Three and a half years after its inception, the European Union’s joint military arm is still hindered by delays, calling into question the group’s ambitions for strategic autonomy. 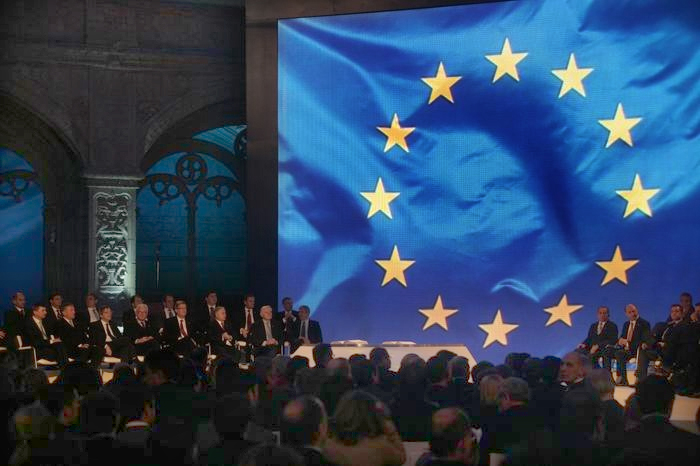 In the last three and a half years, most projects of the EU’s so called PESCO (Permanent Structured Cooperation) have not yet yielded results, a report obtained by Politico suggests.

PESCO brings together a total of 25 EU member states, including Hungary and the Visegrád countries, working together on some forty-six projects in the field of defense and the armed forces, including naval and land cooperation and intelligence training. The EU program was adopted in 2017 and launched in 2018, but according to a recent annual report, many programs are still in their infancy and lag behind.

The 115-page document states that fifteen projects are significantly behind their original timetables: in six cases, the epidemic situation is mentioned as a reason, but in other projects no specific reasons are mentioned. The report also showed that the launch of fourteen projects was postponed, and in six cases the implementation date was postponed, although this date was also brought forward by more than eight projects.

According to the document, several projects are still in the brainstorming phase. EU diplomats acknowledged that PESCO was facing a number of problems: some argue that co-operation was still in its infancy, with one official pointing out “progress is more important than speed”, and another politician underscored that even the learning period involves several projects.

Twenty projects have not yet been allocated national funding, the annual report says, as more governments expect EU funding and industry participation. The document adds that a financial contribution from member states is not always required.

Although the European Union has been working for decades to develop a format for military cooperation, several member states believe that defense is the responsibility of national governments, saying the original goal of the union was to maintain peace, and that military and defense issues belonged to NATO. However, others argue that Europe cannot always rely on the United States or NATO, and that member states can achieve many more goals if they work together.

Hungarian Minister of Defense Tibor Benkő previously emphasized that Hungary supports all measures aimed at strengthening the European Union’s capacity to act in the field of security and defense policy.

In the case of PESCO, Hungary also took part in three projects – one of which aims to set up a medical training center for special operations forces – but Hungary also participates in the development of a chemical, nuclear and biological defense reconnaissance system, and we are present as observers in two others.

Thomas Silberhorn, Parliamentary Secretary of State in the German Federal Ministry of Defense, recently told Magyar Nemzet that Hungary and Germany are also working closely on a project to set up a medical center, which, according to a report quoted by Politico, is nearing completion.