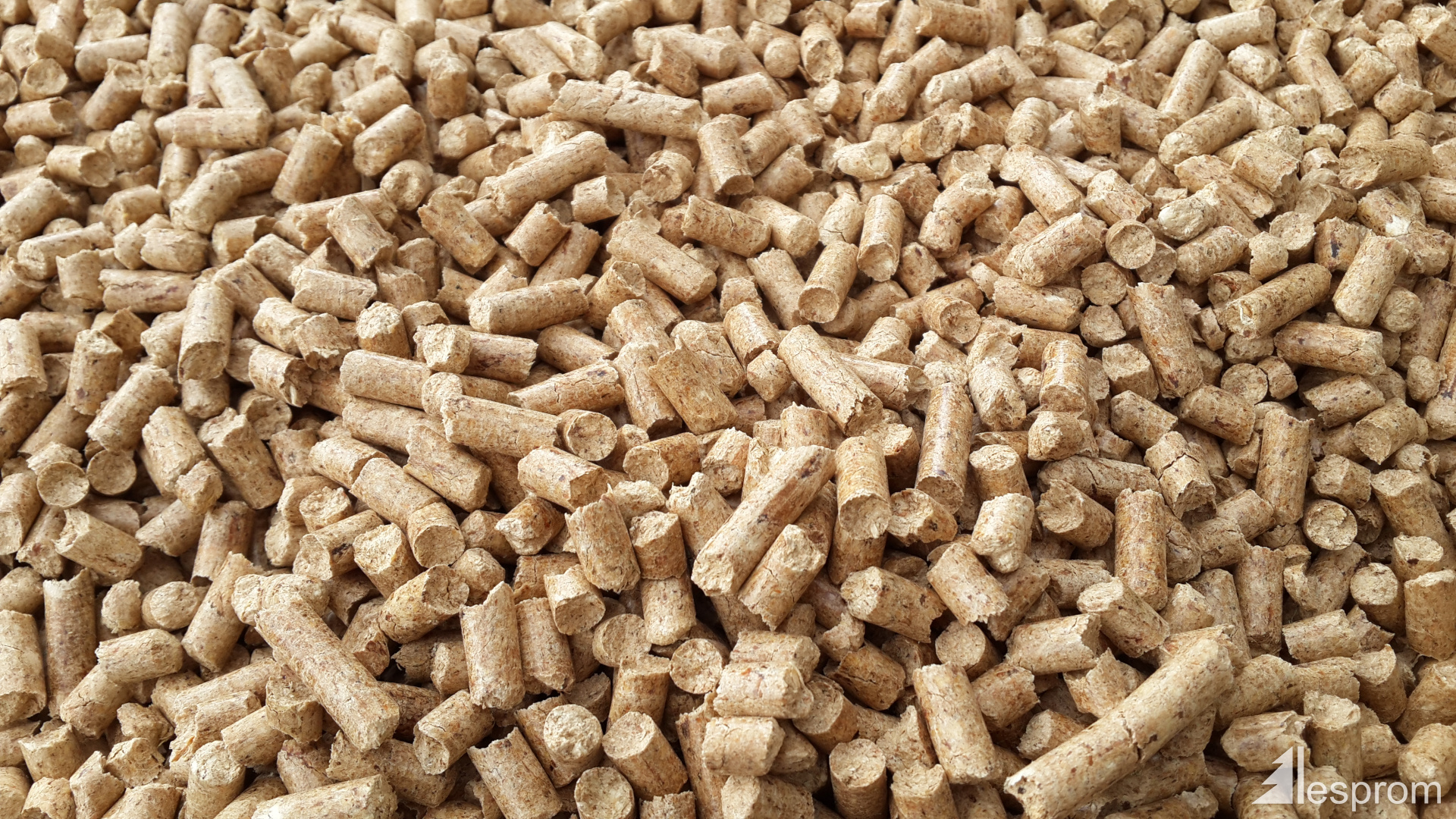 Hungarian Minister of Agriculture István Nagy emphasized that forest management serves as a model of sustainable management throughout Europe, taking into account the social, environmental and economic aspects of sustainability.

It is an incorrect and unacceptable approach if the Brussels bureaucrats break this up and seek only to enforce the green aspects, because there will be no social and economic basis for implementing the otherwise necessary environmental and climate protection measures. It is not possible to protect Europe’s forests by making work impossible for farmers.

The minister said that, according to the leaked document and contrary to current forest principles, previous EU forestry strategies and decisions adopted at European forest ministerial conferences, Brussels would limit the tasks of sustainable and multi-functional forest management only to the conservation of biodiversity.

At the core of the debate is the burning of wood pellets for energy, which scientists say is not carbon-neutral, as it causes more harm at both ends of the chain – the razing of forests and the use of the pellets as fuel – at least compared with burning coal.

The strategy proposed by Frans Timmermans would thus ignore the economic and social functions of forests, jeopardizing the jobs associated with the forestry sector and the sector’s role in the circular bio-economy.

Nagy remarked that Hungary joined the protest initiative launched by Austria in order to protect the interests of the five hundred thousand forest owners and about the thirty-seven thousand forest managers living in the country, while preserving the economic and social foundations necessary for sustainable management and nature conservation.

In addition to Hungary and Austria, the document was signed by the V4 member states, as well as the ministers responsible for forests in Estonia, Finland, France, Latvia, Germany and Romania.

“In the recent fruitful negotiations on the common agricultural policy, we have succeeded in defending the interests of small farms and putting environmental and climate protection ideas into a viable channel”, Nagy said. “We are also working on forest management so that the European Commission does not try to achieve the green objectives at the cost of farming and making life impossible in the countryside.”

According to the basic treaties of the European Union, matters related to forests are currently the responsibility of member states due to their different natural and socio-economic conditions, István Nagy emphasized.