Web portal Onet.pl has revealed all the bugged Mateusz Morawiecki tapes before he became Prime Minister. These tapes have already been discussed and contain nothing that could compromise the PM. 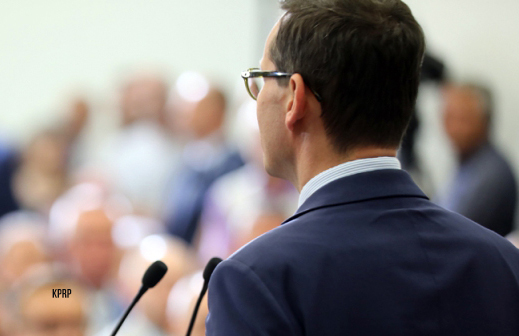 This was meant to be a hit, an earthquake! Instead, what we got was a rehash of what we knew and some colorful stories which don’t actually paint the Mateusz Morawiecki of 2013 in a bad light.

After dozens of hours of being pressured by internauts, journalists and politicians, German-owned Onet.pl decided finally to unveil all of the tapes’ contents. What’s interesting, is that apart from some meaningless minor threads, the material is the same as those exposed by German-owned “Newsweek” from 2016! No compromising materials had been revealed, despite Onet’s claims based on the so called “testimonies of waiters.”

The main summary of Onet’s media storm is this: the portal did not possess anything new about Morawiecki

An interesting novelty is one which had not been noticed by “Newsweek” journalists, in which Morawiecki foresees the migrant crisis:

“There are more people below seventeen in Nigeria than in all of Europe including Russia,” says Morawiecki.

“You bl**dy well know that they’ll come over here. They’ll have to do something. The iPhones will show them: here, life is different. And what can we do against a flotilla of rafts? They’ll come from just the North of Africa. We’ll have to shoot to push them back.”

The main summary of Onet’s media storm is this: the portal did not possess anything new about Morawiecki. Either you have the “testimonies of waiters” or you are just manipulating public opinion before the elections. 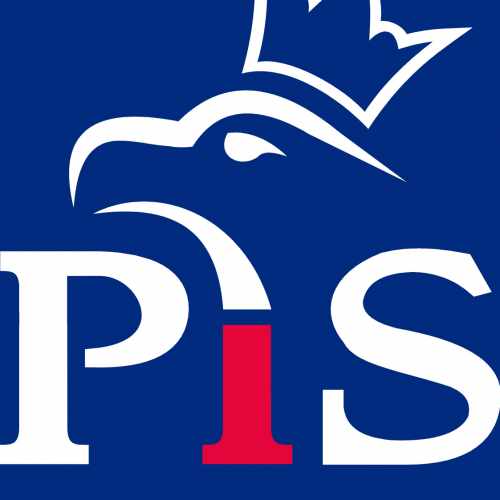