US intelligence warns of new Russian nuclear missile system. They are already being deployed and will allow Russia to launch a nuclear attack on Europe. 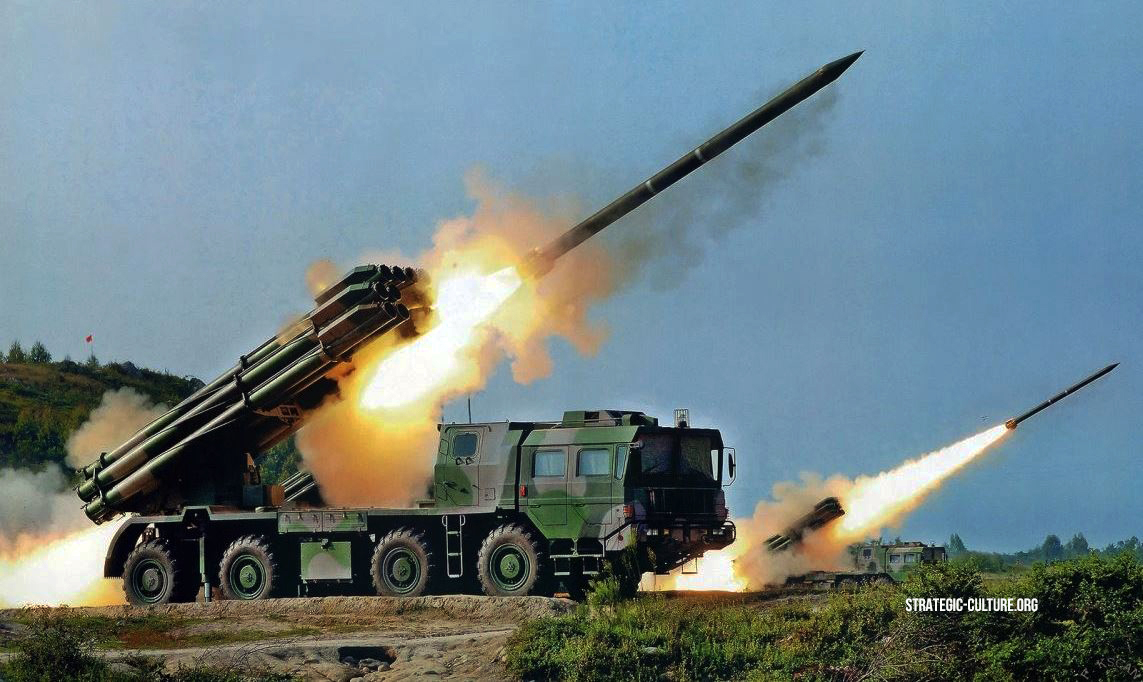 Such a message came from the head of the Pentagon, Jim Mattis, to NATO states. This system would allow Russia to carry out nuclear strikes across Europe.

NATO fears that Russia’s new missile system 9M792 is against the current pact that abolishes an indirect and medium range missile (known as the INF treaty). Today, in Brussels, the ministers of defense of NATO states are starting proceedings concerning defense and security.

The NATO Secretary General Jens Stoltenberg warns, that according to US intelligence, the missile system is already being deployed.

Russia’s responses are also worrying, as: “So far, Russia has not given any credible answers in response to these new missiles,” the Secretary said during a conference in Brussels on Tuesday.

Stoltenberg also refuses to say where exactly NATO foresees the deployment of these new systems.

Banned by Gorbachev and Reagan

The INF agreement, signed by Mikhail Gorbachev and Ronald Reagan in 1987 foresees not only the abolishment of missile arsenals, but also forbids their production, maintenance and use.

US ambassador to NATO Kay Bailey Hutchison warns, that if such a system becomes operational the USA will react accordingly so that the missiles “will be unable to strike any of our countries in Europe and America.” She also called for Russia to sit down at the negotiation table and to stop breaking the pact.