Fears of censorship as Facebook begins fact-checking in Hungary

One single journalist from AFP will do the work, assisted by smart algorithms 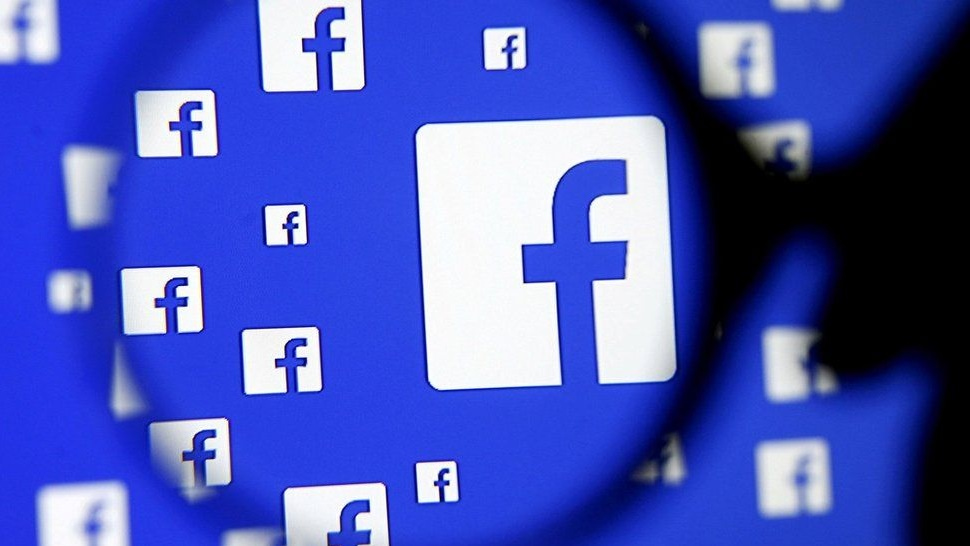 Facebook has now launched its fact-checking program in Hungary with the involvement of the AFP news agency, raising fears that Facebook’s anti-conservative bias could lead to more censorship on the social media network.

According to Hungarian news outlet Mandiner, Facebook said the move in Hungary was “part of its fight against misinformation it associates with independent fact-finding organizations around the world that review and evaluate the accuracy of content”.

Unlike many other Central and Eastern European countries, Hungary has gone without a fact-checker for a number of years. A Remix News investigation previously found that eight out of 11 countries in the CEE region feature fact-checkers with ties to George Soros and his Open Society Foundation, which have raised grave concerns about liberal bias.

When a fact-checker evaluates a news item or other content as fake, it positions it lower in the feed. By doing so, the social network claims to prevent the spread of the false information and reduce the number of people seeing it.

Based on fact-checking findings, Facebook would have the power to take away the opportunity to monetize and advertise for Facebook pages, and will also decrease their reach. If a post is flagged as false by an external fact-finding partner, Facebook will alert readers and people who share the post. However, external verification partners cannot remove accounts or pages from Facebook, the announcement points out.

“Fighting fake news is a responsibility we take seriously, so we’re constantly working to stop the spread of fake information on our platform,” said Sophie Eyears, Facebook’s Strategic Partner Development Manager, in connection with the announcement.

While Facebook said their goal with this is to improve the quality and credibility of the stories that appear in the feed, Hungarian Facebook pages seen as right-wing have been censored in the past for vague reasons, including members of Hungary’s religious community. Hungarian Justice Minister Judit Varga has also indicated that her Facebook page has suffered from a shadow ban.

With freedom of speech under threat, the Hungarian government is working on legislation that would curtail the power of tech giants and ensure an open political discourse on social media networks.

Facebook, which currently works with more than 80 fact-finding partners who check content in more than 60 different languages ​​worldwide has launched fact-checking last summer in the Checz Republic in Slovakia, also partnering with AFP in Czechia. 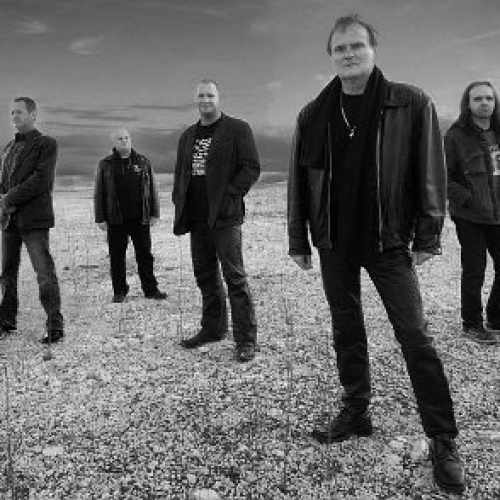