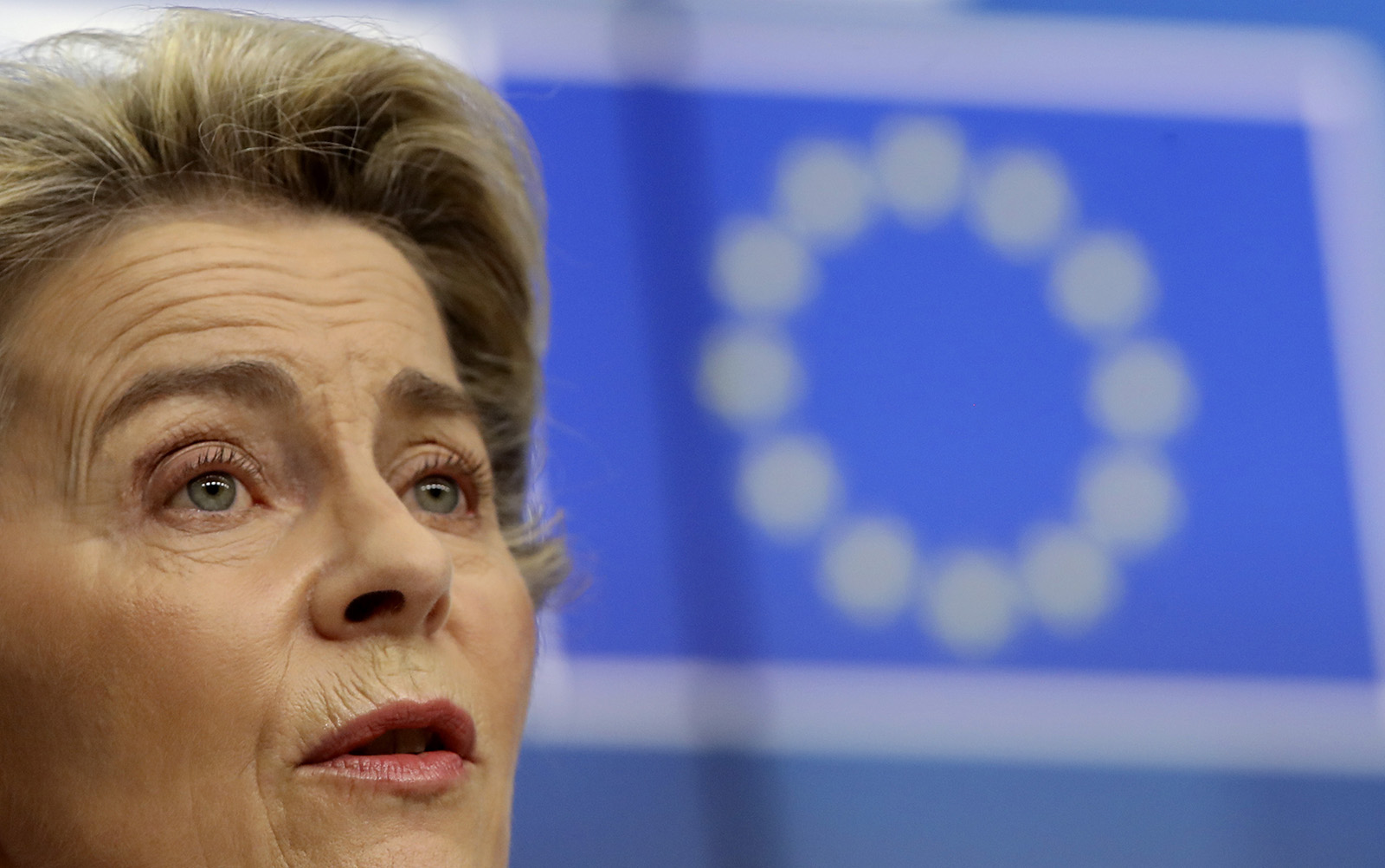 In the shadow of the third wave of the coronavirus epidemic, EU leaders met last week online to discuss the possibility of introducing a European vaccine passport. At the same time, there is a sharp fault line within the continent as southern European states — including Spain, Greece and Italy — urge the introduction of the new document type as soon as possible, while their northern neighbors are less enthusiastic about the idea.

The formation of the north-south fault line is not surprising since European countries, due to their different economic profiles, make different arguments or counter-arguments in the debate on vaccine passports.

The revitalization of the tourism sector as soon as possible is an important economic lifeline for Southern Europe, so this region sees the new document as an opportunity to lift border restrictions. Other regions of Europe, on the other hand, fear that the passport will be a new focal point for discrimination, not to mention the risk that the virus will spread with the movement of vaccinated people, endangering those who have not been vaccinated.

German Chancellor Angela Merkel believes there is a consensus among European leaders on the introduction of a vaccine passport, but there is no consensus on the exact implementation. The German chancellor said it is most likely that a digital document will be introduced in the EU instead of a paper one. However, she anticipated it could take at least three months to establish the necessary technical infrastructure. That is, the opening urged by southern European states is not expected in the near future, but if political leaders can make a decision within weeks, they could introduce an electronic vaccine passport for the summer.

However, von der Leyen fears that the slow introduction of documents will be exploited by technology giants. In her view, both Google and Apple have come up with their own IT solutions, which have also been offered to the World Health Organization (WHO). The president of the European Commission believes that technology companies can once again fish for information in the shadow of the epidemic, so a European solution is needed instead.