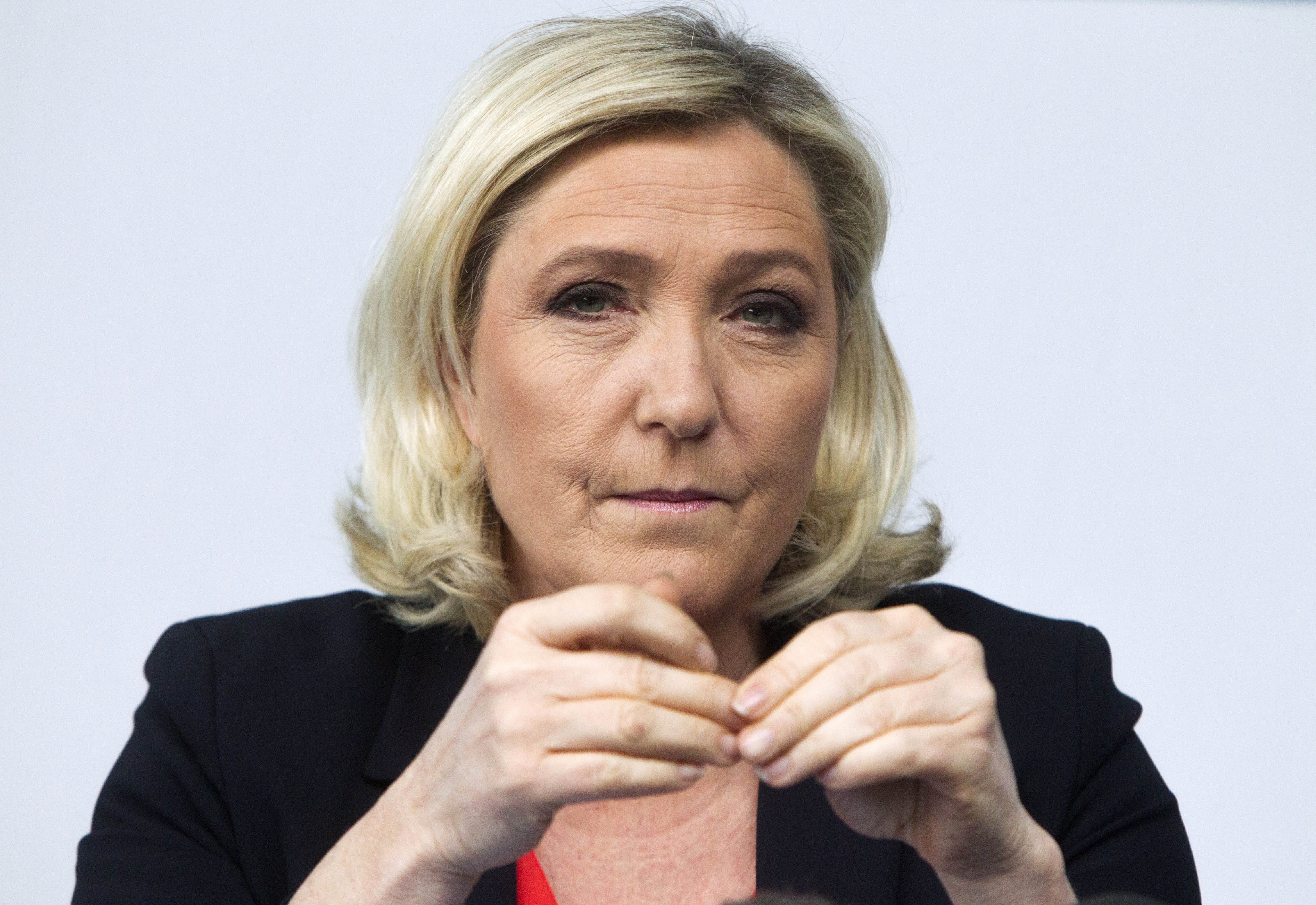 French politician Marine Le Pen, president of the National Rally (RN) party, demanded on Tuesday the return of unaccompanied minors to their country of origin because she believes they generate enormous amounts of crime and cause “exorbitant financial cost”.

“True unaccompanied minors do not have to stay on our territory, but must, in conjunction with Unicef ​​and NGOs specializing in these issues, be repatriated to their country of origin in order to be protected there. and to find their home,” Le Pen wrote in a press release of the party.

She also repeated her call to make bone tests compulsory to verify the age of these unaccompanied minors, however controversial the process may be.

As Remix News reported earlier, the Pakistani man who seriously injured two people with a meat cleaver last Friday in what authorities handle as an Islamist terrorist attack, has been in state social care although social workers had asked for a bone test, because he looked much older than his stated age. Their request was denied by a local juvenile tribunal.

Since then, the terrorist has confessed to police that he is actually 25 and that his real name is Zaheen Hassan Mahmoud, admitting that he was born in Pakistan in 1995 and not 2020, according to information released by France’s national anti-terrorism prosecutor at a press conference on Tuesday.

The suspect initially said his name was Hassan Ali and that he was born in 2002, which enabled him to receive extra child welfare benefits when he arrived in France in 2018. During his interrogation, he was confronted with documents found on his phone proving his real name and age, at which point he admitted to his true identity.

Le Pen demanded that the technique of bone tests be “made compulsory” to verify the age of all unaccompanied minors.

“Today, only the technique of bone tests allows this verification; it must be made compulsory before any attribution of this status,” Le Pen said, adding that she intends to table a bill in this regard.

“The daily crime generated by these alleged minors, which now leads to terrorism, but also the exorbitant financial cost of services, show the shortcomings and the multiple risks that weigh on the lives of the French because of the political choices of successive governments,” Le Pen said.

In an interview with Le Figaro, Jean-Louis Thiériot, the former president of the departmental council of Seine-et-Marne in Paris, said migrants often claim to be minors due to the benefits they receive due to their protected status and that nearly 80 percent of such claims in his area of Paris were cases of fraud.

Interior Minister Gérald Darmanin on Tuesday promised to address the sensitive issue of unaccompanied minors due to information that revealed the attacker’s true age was 25.

“The prefect of Val-d’Oise and the department where the assailant had received social assistance for children, have done their job, and the bone test was admittedly refused by the judge, but it is not 100% reliable,” Darmanin told the National Assembly during questions to the government.

Migrants lie about their age in many European countries

Cases of migrants lying about their age to gain protected status and access to other benefits has been prevalent in other countries like Sweden, Belgium and Germany.

For example, a report from the BBC detailed how an incredible 84 percent of “child migrants” tested by Swedish health authorities were actually adults aged 18 or older.

In Germany, 400,000 migrants have their birthday listed as Jan. 1 because the German government does not know their true birth date. One German university medical study of 600 migrants also revealed at least 40 percent of them lied about being a “child migrant” and were actually adults.

Another government study in Belgium found that 73 percent of “child migrants” are actually adults who are lying about their age.

Prominent French philosopher and essayist, Éric Zemmour, has also demanded the expulsion of all so-called unaccompanied minor migrants, saying, “Each foreign minor costs us €50,000… They are all thieves, rapists, and murderers.”

Zemmour also demanded more transparency in criminal trials, which often hide the name and ethnic identity of perpetrators, which he said would reveal who is responsible for the vast majority of crime in France.

“If the trials were filmed, we would see if there is not a link between crime and immigration. We would see who the victims are and who the criminals are. We would see the reality in France,” he said during an appearance on the CNews television program in France.

Gilles-William Goldnadel, a lawyer and essayist, wrote, “The name of the French tragedy is massive immigration” in reference to last week’s Islamic terrorist attack on the offices of Charlie Hebdo.

He continued by stating that the Pakistani migrant who carried out the attack is “part of this growing cohort of supposed minors, estimated today at 40,000 individuals who cause 60 percent of crimes and offenses in the Paris region.”