PM Orbán called for her resignation after statements offensive to Hungary 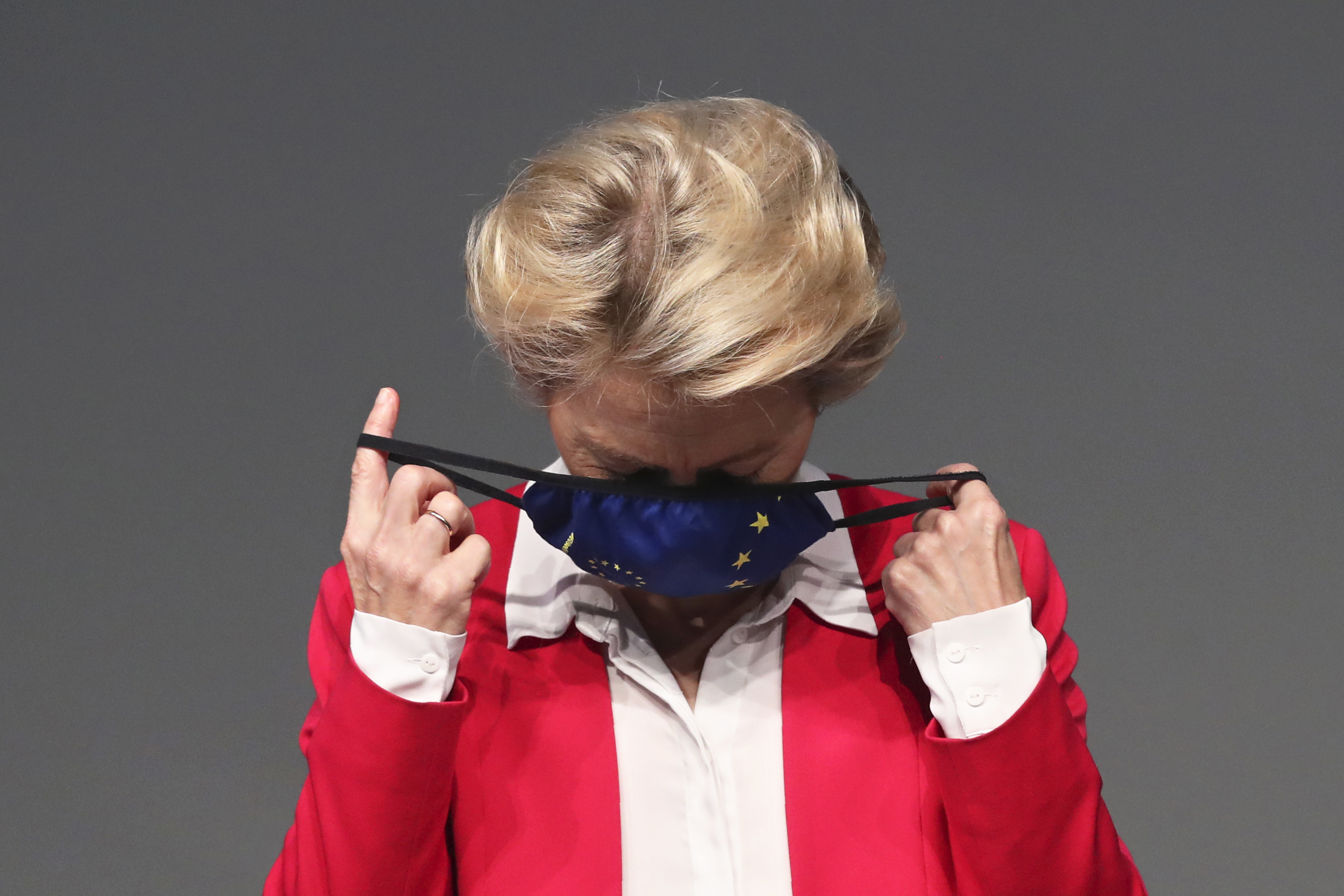 Spinant was referring to the letter Orbán sent to the Commission asking for Jourová’s resignation after she made statements offensive to Hungary that go against fundamental European values.

As Remix News reported earlier, in the letter Orbán wrote, he described her statements “are not only a direct political attack against the democratically elected Government of Hungary that have become commonplace, but also a humiliation to Hungary and the Hungarian people. The former is inappropriate, the latter is unacceptable.”

In the interview published on Sept. 25 centered around the question of rule of law in the European Union, Jourová said that Orbán was building an “ill democracy” in Hungary (a pun on Orbán’s “illiberal democracy”) and that the government had a stranglehold on the media.

“There is hardly any criticism of the government in the Hungarian media, thus most Hungarians are unable to form their own opinion,” Jourová said.

Asked about what the Commission’s position is vis-a-vis Jourová’s comments regarding the rule of law in Hungary, Spinant said that “our concerns when it comes to the rule of law situation in Hungary are well known. They will be addressed in our rule of law report”.

Jourová is scheduled to present the report today.

With regard to Orbán’s “illiberal democracy”, a term he coined in a 2014 speech, in which he said “an illiberal democracy is when the liberals don’t win”, Spinant said the term does not feature in the Commission’s “rule of law vocabulary”. She also said that von der Leyen has received Orbán’s letter and will reply.