Foreigners fleeing Britain: Every fifth Pole has left the UK due to Brexit 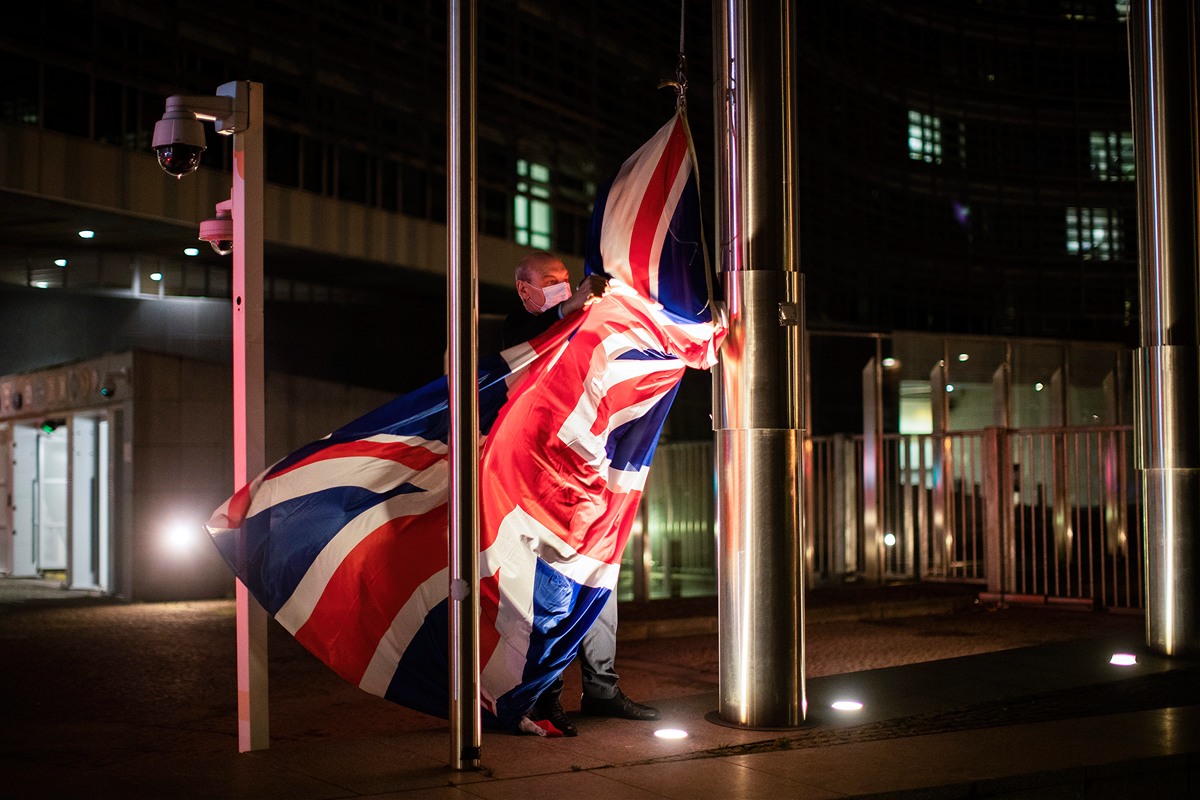 Great Britain has not seen such a drop in population since the Second World War as the country experiences its greatest economic crisis in 300 years, with Poles representing one of many nationalities that have left the country in droves.

The causes of the crisis is clear: the catastrophic consequences of the pandemic connected with the worsening cooperation conditions with the EU after Brexit. The number of inhabitants of London itself has decreased by 700,000 (8 percent). That represents a population drop equivalent to the third most populous Polish city of Łódź.

Migrants who used to work in hotels, restaurants, tourist movement services, trade, and construction are leaving — all the sectors that COVID-19 killed off. For the majority of these migrants, the decision to leave was permanent, as the new rules for settlement for EU citizens have been imposed since the New Year. Brexit now represents an obstacle impossible to overcome for those Europeans who left and would like to return at some point unless prior to leaving the UK they received a temporary residence permit or settled person status.

The phenomenon of the great drain was noticed by the state-financed London Economic Statistics Centre of Excellence (ESCOE) institute led by professor Jonathan Portes. The Office for National Statistics (ONS) has a bigger problem with this phenomenon because those who leave the country do not have to register doing so.