France: Afghan migrant sentenced for attacking hospital staff and threatening to kill them with AK-47

Despite the death threats, the man was handed a suspended sentence 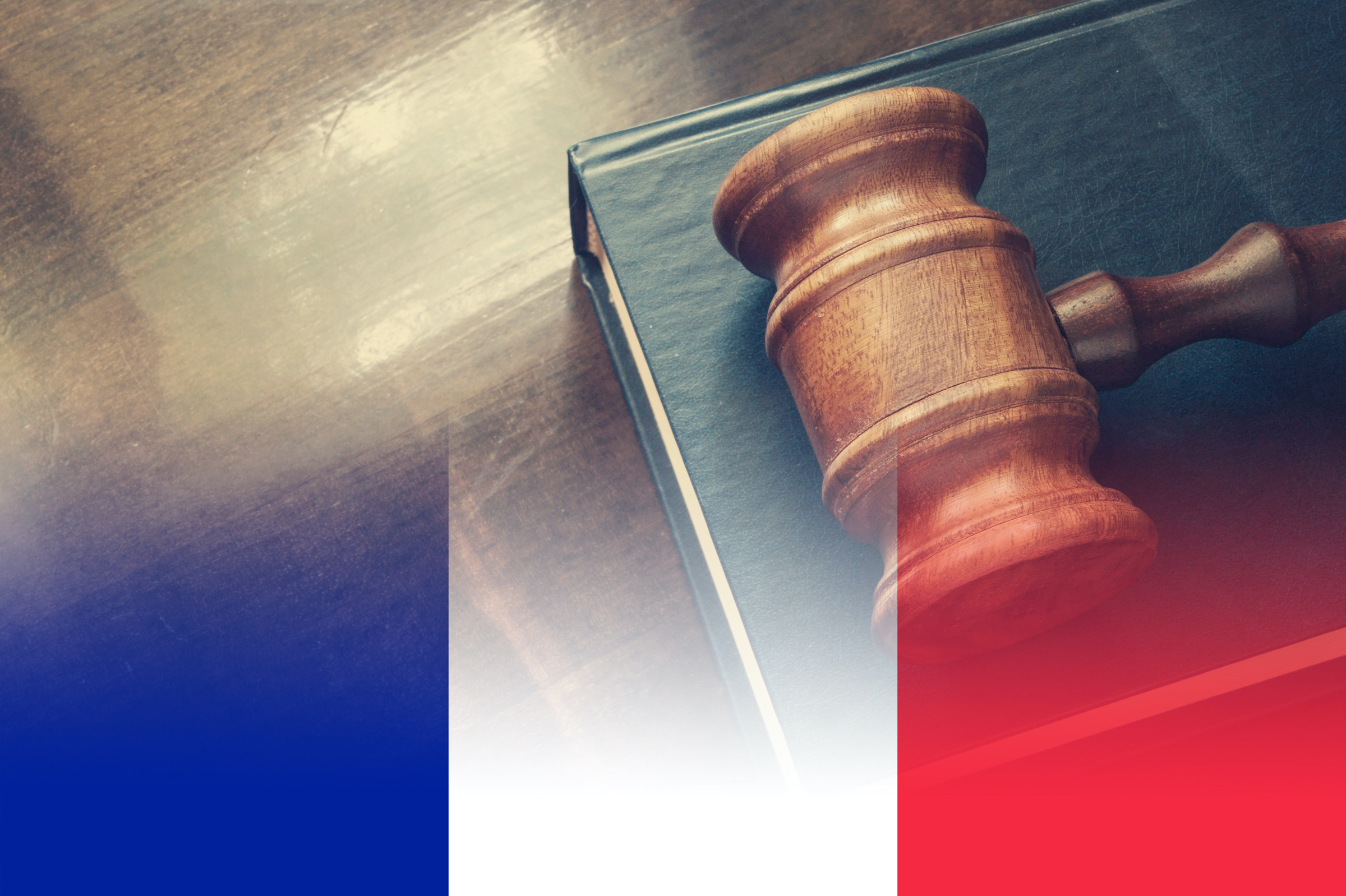 The Rennes Criminal Court in the French department of Ille-et-Vilaine handed a six-month suspended sentence to an Afghan migrant after finding him guilty of assaulting healthcare workers at the city’s hospital and threatening to murder staff with an AK-47.

The 19-year-old Afghan, who had been picked up by local Gendarmes in front of a nightclub for being heavily intoxicated, attacked four healthcare employees at the University Hospital of Rennes before being restrained.

According to reports from the French news outlet Actu, the Afghan, upon arriving at the hospital’s emergency room, immediately began acting in an aggressive and out of control manner towards hospital staff.

Anthonin, a nurse with 16 years of experience, told that court, “He tried to hit us several times, threatened us with death, and spat on us,” adding that “he even tried to hit a doctor who was eight months pregnant.”

Witnesses of the incident say it took six to seven people, including security guards, to overpower the Afghan and strap him to a stretcher. Valentin, another caregiver who was involved in the incident, told the court that the defendant “threatened to come back and kill hospital staff with a Kalashnikov”.

Anthonin, along with his colleague Valentin, say that working conditions at their hospital have deteriorated considerably in the past few months.

“Every day, there are insults, spitting, threats… it even becomes surprising when nothing happens one day in the week,” said 28-year-old Valentin.

“This is beyond the limit of reasonableness. Some people start coming to work with knots in their stomach for fear of getting hit. The caregivers must be escorted to their car by the security guards,” Valentin said.

The Afghan, who was absent at the hearing earlier this week, admitted that he had, in fact, insulted and threatened healthcare workers, but claimed that the violence didn’t take place. He insisted his actions were a justified response to hospital staff restraining him and trying to take his pants off.

During court proceedings, the prosecutor said that the incident wasn’t merely a “banal case of drunkenness”, and reminded the court that recent news “reminds us that these words can be implemented”.

For his crimes — contempt, death threats, and violence directed against public servants — the Afghan was critics are calling a slap on the wrist. Along with a six-month suspended jail term, the judge ordered the defendant to pay €300 in restitution to each one of the victims.