French philosopher: Trump didn’t launch any wars and restored the economy, but the French media still hates him 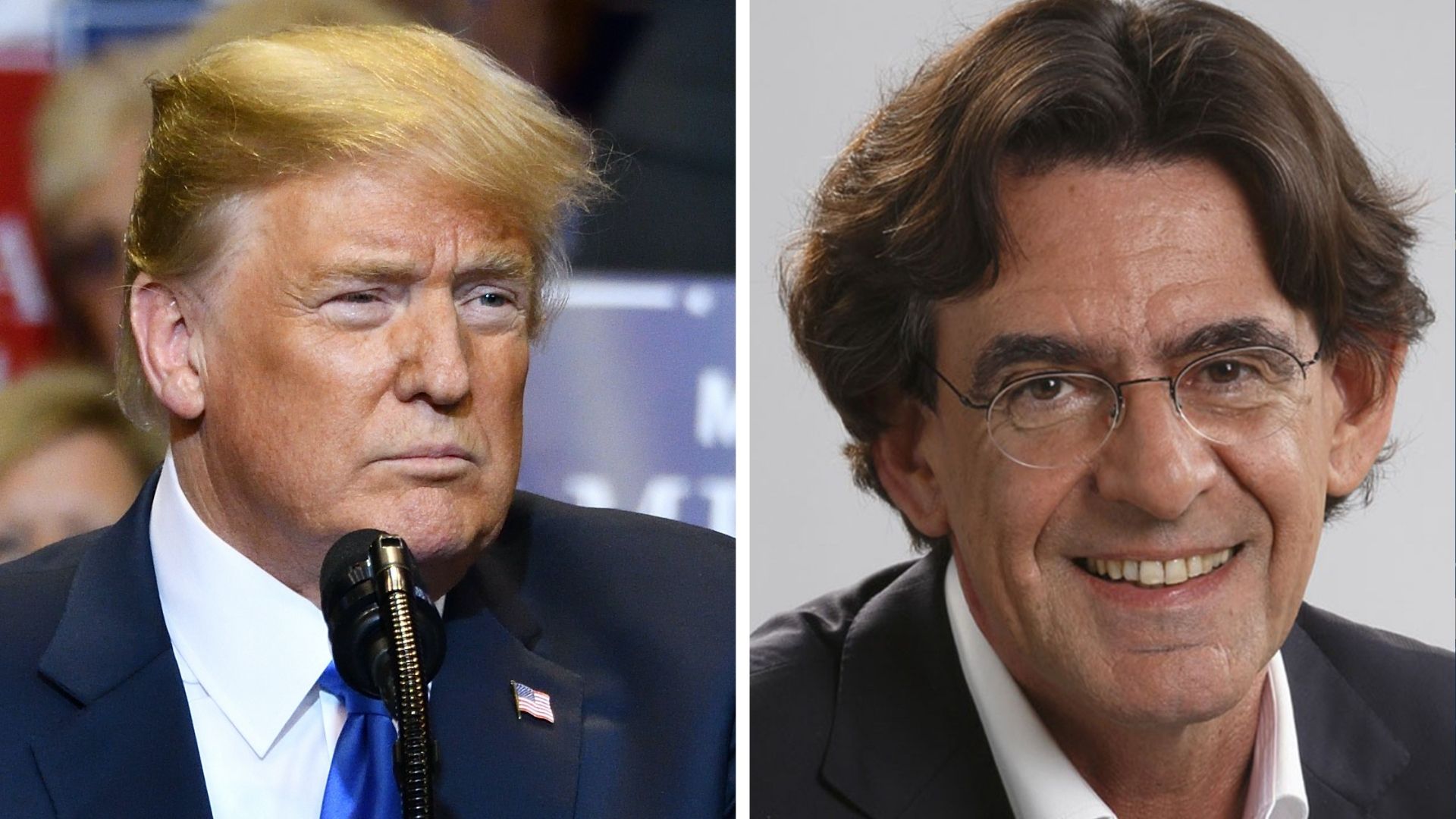 “Trump did not launch any wars, he signed peace treaties that were not trivial, and he recovered the US economy — everybody agrees he did that in a way superior to his predecessor,” Ferry said, adding that the French media is hysterically opposed to Trump.

“There has been delirious hatred created against Trump in the French media,” Ferry said. The negative coverage in France reflects trends seen across the European media landscape, with countries like Germany also producing overwhelmingly negative coverage of Trump.

Biden is known for not only voting for the catastrophic Iraq War but also making speeches to promote the conflict. He also supported the foreign intervention in Serbia in 1999 that brought the US and Russia closer to a direct conflict. Biden notably voted against foreign intervention during the 1991 Persian Gulf War, and he says that he regrets that decision. While Biden said this year that he does not support a “coup” against Turkish President Recep Tayyip Erdoğan, he emphasized that Erdoğan needs to “pay a price” and the opposition needs to be supported in the country — comments which Trump slammed as “interventionist”.

Former President Barack Obama bombed Libya and supported the ouster of Muammar Gaddafi from power, who was brutally murdered at the hands of militias. Although widely seen as an authoritarian ruler, Gaddafi kept the peace in Libya and provided Libyans with free education and a high standard of living. The country has since descended into chaos with rival militias battling for control until this day. Gaddafi’s death also helped spark the migrant crisis, as the penalty for human trafficking under his rule was death. Now, human traffickers openly sell migrants in slave markets.

Former President George W. Bush launched the Iraq War and Afghanistan War, both of which the US remains embroiled until this day, and which arguably sparked the rise of ISIS due to destabilization in Iraq.

Trump is the first president in decades who launched no major regime-toppling war of intervention, a point that Ferry thinks many are unwilling to give Trump credit for.

The 69-year-old Ferry was French minister of culture between 2002 and 2004 under President Jacques Chirac and professor at the Paris Diderot University from 1996 to 2011.

Ferry also said that under Joe Biden presidency would represent the scariest political correctness and the United States would be less friendly towards France.

“Let me just say what I’m afraid of: it is well known that Joe Biden is positioned right from the Democratic Party, but the left and center of the Democratic Party, which is the quintessential representation of the most scary political correctness possible,” Ferry said. “I am afraid of a terribly politically correct Democrat president who will not be friendly towards the French lay attitude and the idea of French republicanism.”