France: Colombian arrested for stabbing 18-year-old girl in her throat 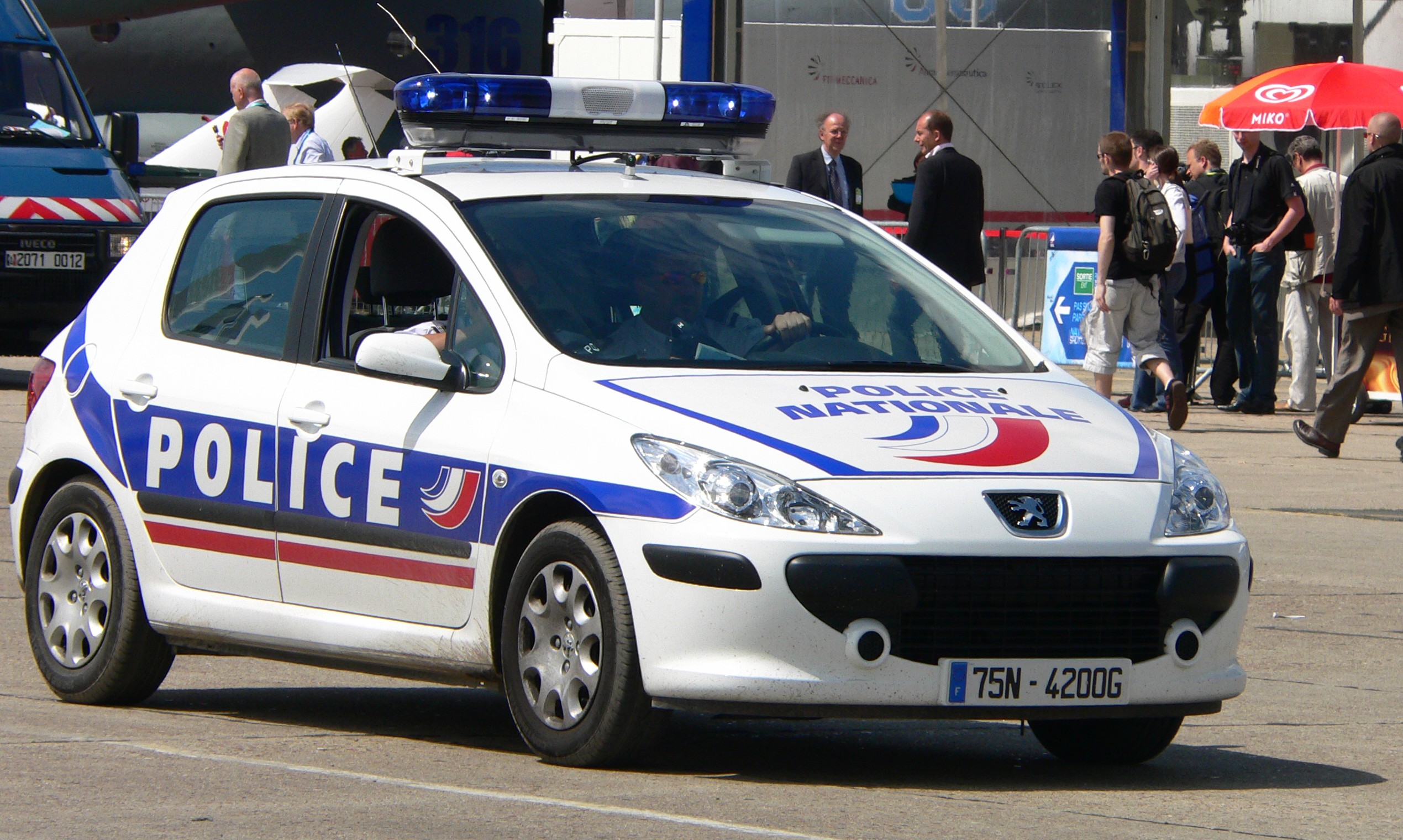 A 34-year-old Colombian was taken into custody for the Feb. 5 after the violent stabbing of an 18-year-old French girl in the town of Nantes. The victim remains in the hospital, but is no longer in critical condition.

He was the subject of an arrest warrant issued by a judge in the town of Agen in the southern part of France, according to French paper Le Figaro.

The young woman, who is a student in a scientific preparatory class in Nantes high school, was violently attacked this Saturday, Feb. 5, at Avenue Camus street in Nantes. At 8 a.m., the student from Bordeaux was stabbed seven times, including once in the neck, and then hospitalized, according to the public prosecutor, Renaud Gaudeul. She was hospitalized for a severe hemorrhagic wound on her neck, resulting an attempted murder charge for the migrant.

Alerted by shouts, passers-by intervened to scare away the perpetrator, who was initially described as looking “African,” but later determined to be from Colombia.

The public prosecutor indicated that the suspect was from Bogota. The day after the events, Sunday Feb. 6, a veterinarian working near the scene of the attack, reported to the authorities that she had treated an individual who had a wound on his hand. This information was shared with French law enforcement, which police used to track down the suspect after his wound matched an individual checked by the border police in Rennes after he got off a train from Nantes on Saturday.

The Colombian was referred Friday evening to the prosecution and presented to an investigating magistrate. He was indicted for “attempted murder”, “theft”, “concealment of theft” and “fraud” and remanded in custody by the judge of freedoms and detention. “During his police custody, the person concerned admitted the facts, without explaining the reasons except for massive alcoholism and consumption of narcotics,” said the public prosecutor of Nantes.

“The checks immediately carried out, including genetic analyses, made it possible to gather sufficient elements to justify his placement in police custody for attempted voluntary homicide”, details the public prosecutor of Nantes.