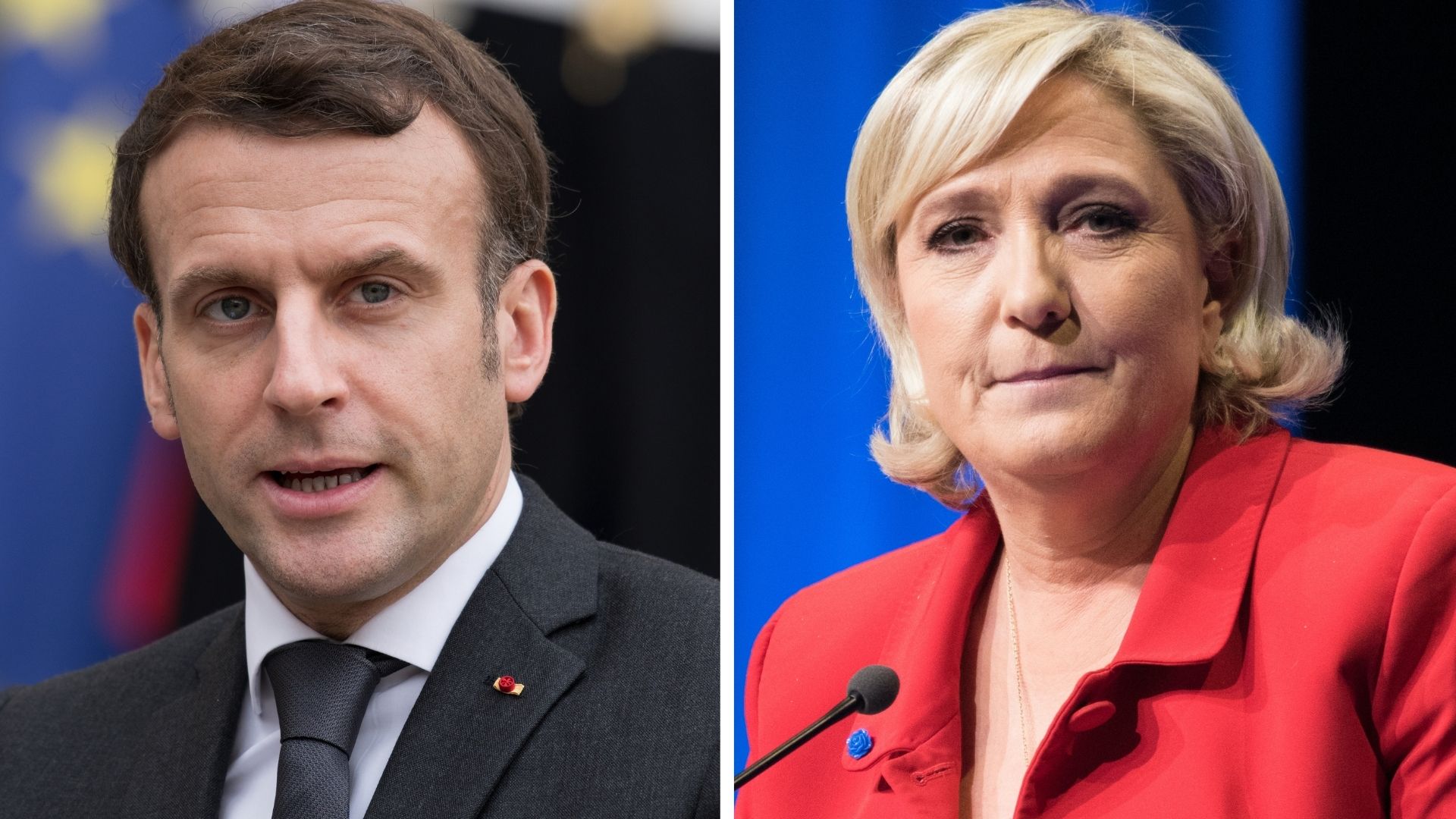 According to Montebourg, who served as minister of productive recovery under François Hollande’s socialist government from 2012 to 2014, the victory of Le Pen over the current President of the Republic will occur because Macron carries out policies for the “the oligarchy” while merely posing as a “bulwark to the extreme right”.

The former minister, who’s been in isolation for the last several weeks due to a COVID-19 infection, went on to say that Macron is widely “hated because he is arrogant”, and therefore does not constitute a “bulwark” against Le Pen or her party National Rally (RN).

“She’s going to win,” Montebourg said. “It is he [Macron] who will put Madame Le Pen in power.”

“It’s the same as the Trump phenomenon or Brexit,” the former socialist minister added.

Montebourg’s comments come after a Harris Interactive poll released in January revealed that Le Pen and Macron were neck and neck in the first round of the presidential elections as well as the second-round runoffs, French daily newspaper Le Parisien reported. While the poll placed Le Pen slightly ahead of Macron by 27 percent to 24 percent in the first round, he garnered 52 percent of the vote in the second round versus Le Pen’s 48 percent.

More recent opinion polls have revealed that support for Le Pen continues to grow. According to an Ifop survey released on March 17, Le Pen would again cruise past the first round of elections with a clear lead of roughly 28 percent, four points in front of Macron at 24 percent.

Another survey carried out by the French cable channel BMFTV, published on March 11, showed that 48 percent of those questioned about France’s 2022 presidential election said that Marine Le Pen’s victory was “probable”.

Last month, Le Pen outlined plans that if she is elected president next year, she would hold a referendum on immigration that would allow the people of France to vote on whether or not they agree with the government’s current pro-mass migration policies, Remix News previously reported.

“In France it is relatively simple to conduct a referendum and this one will be about the approval of a draft bill, asking French citizens whether they agree with it or not,” Le Pen said while speaking with a reporter on the television channel France 3.

“My first decision would be to hold an immigration referendum,” she said. “I think that for decades the various governments have been making decisions on immigration matters without the French people ever having been heard or questioned on this subject.”