The Lebanese man killed a police officer in 2003, yet he still made his way back to Berlin 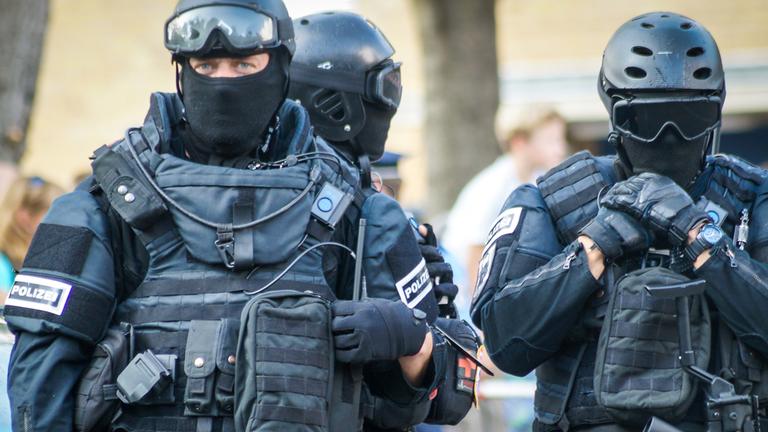 The Berlin police have made serious allegations against the capital’s immigration authorities for allowing the re-entry of 51-year-old Lebanese Yassin A., who was convicted of murdering a Berlin police officer in 2003.

“That really upsets us. This is not an isolated incident. The Berlin Naturalization Office is really advertising for the quick lifting of the re-entry ban,” a high-ranking official said anonymously to the Bild newspaper.

The Lebanese man, who already had multiple criminal offenses on his record, killed an officer of the German police’s intervention unit (SEK) after shooting him in the head during a police operation. For this crime, Yassin A. was imprisoned for a total of 15 years until 2019.

After the convicted murderer served his sentence, there was a dispute over the planned deportation. Yassin A. lodged a complaint against this with the administrative court, which ruled in his favor. The alleged reason: the immigration authorities had failed to hear his case.

During his time in prison, he fathered four other children with his wife in the waiting room of the Tegel prison, with all the children acquiring German citizenship. Yassin A. also had two children before he was sentenced for murder.

The Berlin Administrative Court took this into account in its judgment to reverse his deportation. If underage children of a deported person remain in Germany, the re-entry ban is often reduced to one year according to the authorities’ discretion.

In September 2019, Yassin A. initially left Germany voluntarily in order to return to the country after this period. Previously a representative of the Senate Interior Administration said that this was not a deal between the immigration authorities and the convicted murderer.

“The case was duly ended before the administrative court.”