France: Khaled R. beat his girlfriend with one hand while holding his infant in the other, threatened to stab witnesses who intervened

Individuals associated with Khaled R. have threatened the two witnesses in the case 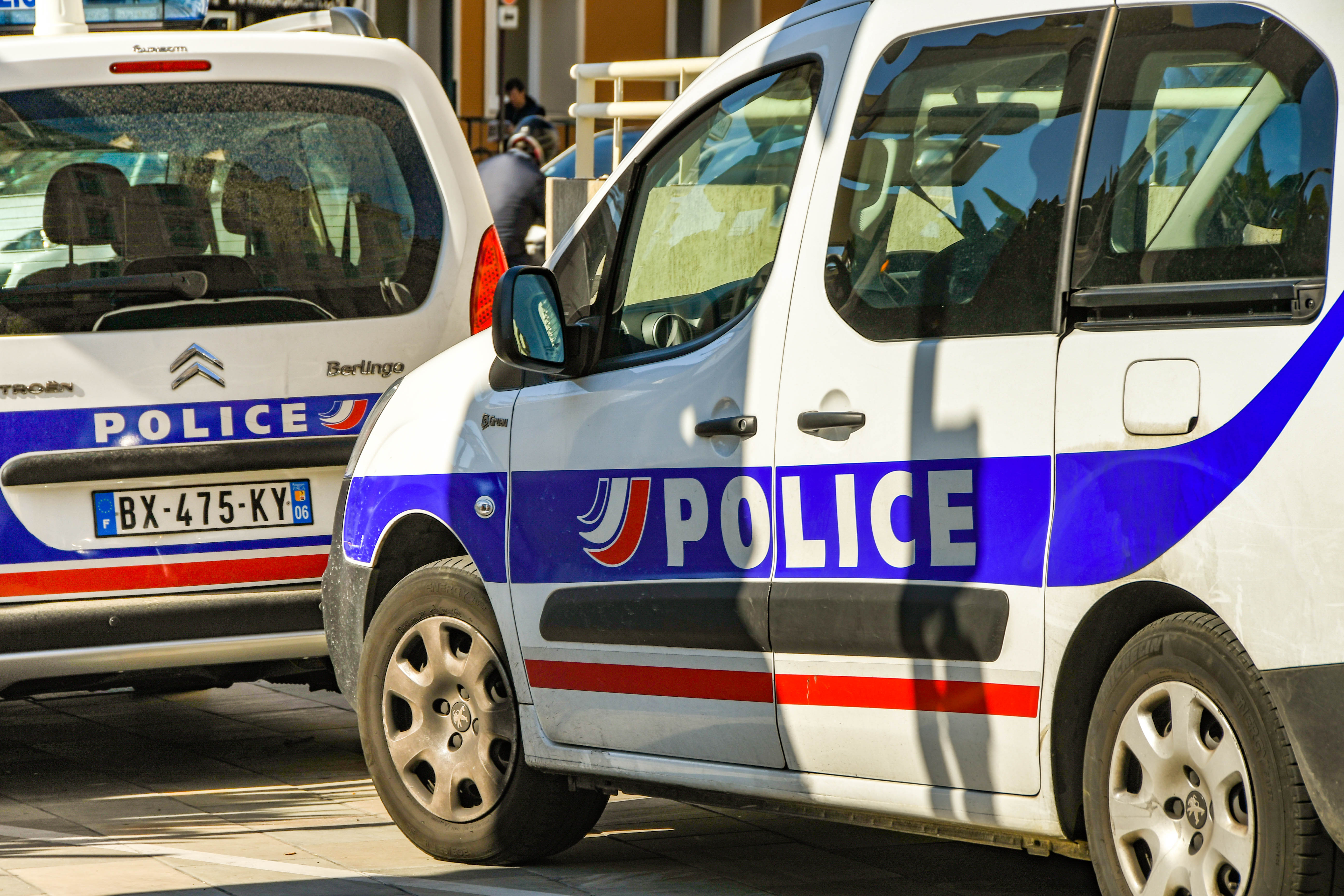 It was just last week when 28-year-old Khaled R. beat his girlfriend while holding his newborn baby in his arms only to then threaten witnesses with a knife after they tried to intervene in the city of Nice in France.

It was only 10 days later, on Aug. 28, when the man was convicted by a court for his actions. According to Prosecutor Maud Marty, the newborn that Khaled R. grabbed while beating his girlfriend ended up in the middle of a “mind-blowing scene of violence.” When two young witnesses tried to intervene and stop Khaled R. from beating his girlfriend, they were attacked.

The scene took place in the middle of the street, in the Jean-Medecin sector, on Notre-Dame Avenue. where Khaled R. was seen slapping his girlfriend hard.

“We heard cries. We saw him with his baby in his arms as he was hitting his wife with the other hand,” said Anthony, who was a witness. 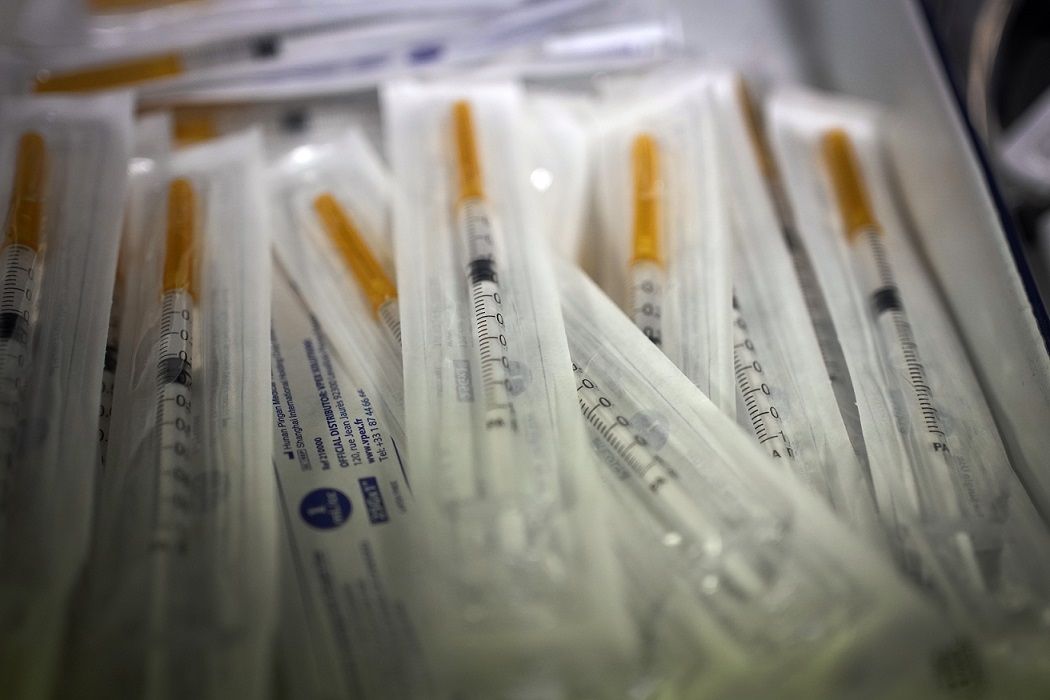 Despite police and witness accounts, once in court, the young mother said that the slapping was a “game” and the baby was in the stroller the whole time, according to French news outlet Var-Martin.

“In fact, it’s a game. We both love each other,” she said. “We slap each other ‘normally.’ I’ve never seen him violent.” She attempted to justify her partner attacking the individuals who intervened, claiming they said: “F**k your mother,” and “it pissed him off.” Her testimony reportedly left the court “speechless.”

The prosecutor in the case praised Celine and Anthony, whose identities have not been disclosed by authorities, for showing courage by intervening and helping a “battered woman.” Both individuals said Khaled R. put a knife to Anthony’s throat when he attempted to help the victim. 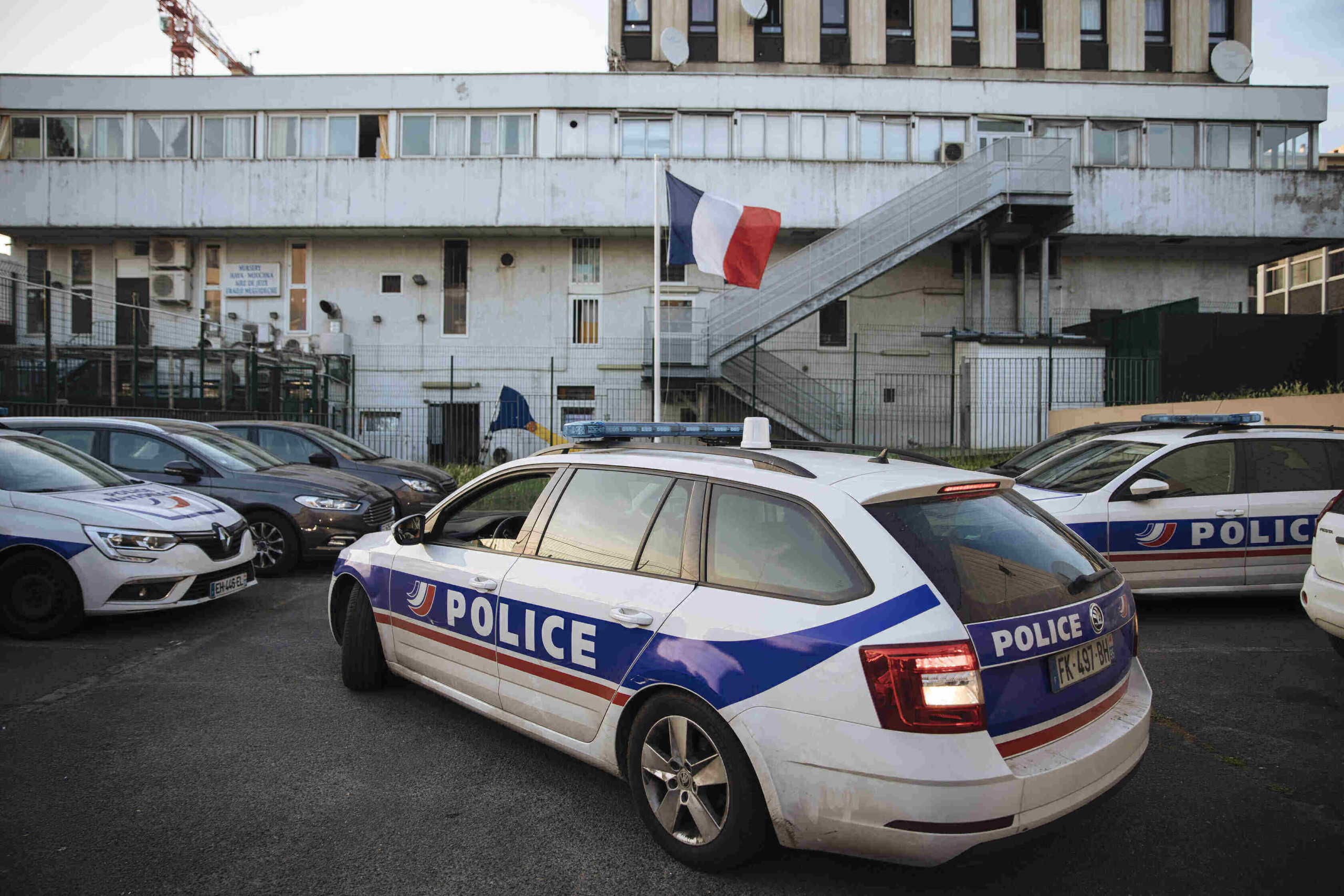 Anthony said Khaled R. told him, “I’m going to cut you, you’re going to die,” while Celine told the court, “It happened like that. I had the greatest scare of my life.” The police eventually arrived and arrested Khaled R.

Khaled R. disputed that version of events, saying he never touched either person.

Both witnesses left the court under police escort, with Celine telling the press that she has received ongoing threats from men associated with Khaled R. She said she could not believe that Khaled R.’s partner was also against them despite them trying to help her.

Khaled R. has been sentenced to 18 months in prison by the judge in the case. 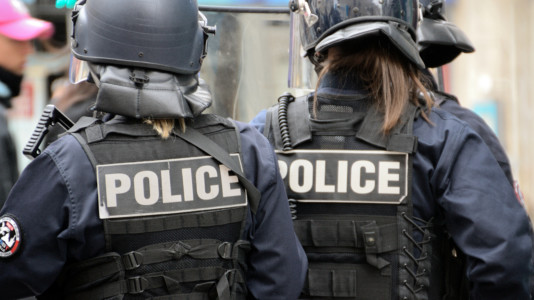