France: Police investigation finds that 260 out of 330 ‘underage migrants’ are actually adults

Parisian police use an innovative system to reveal the age 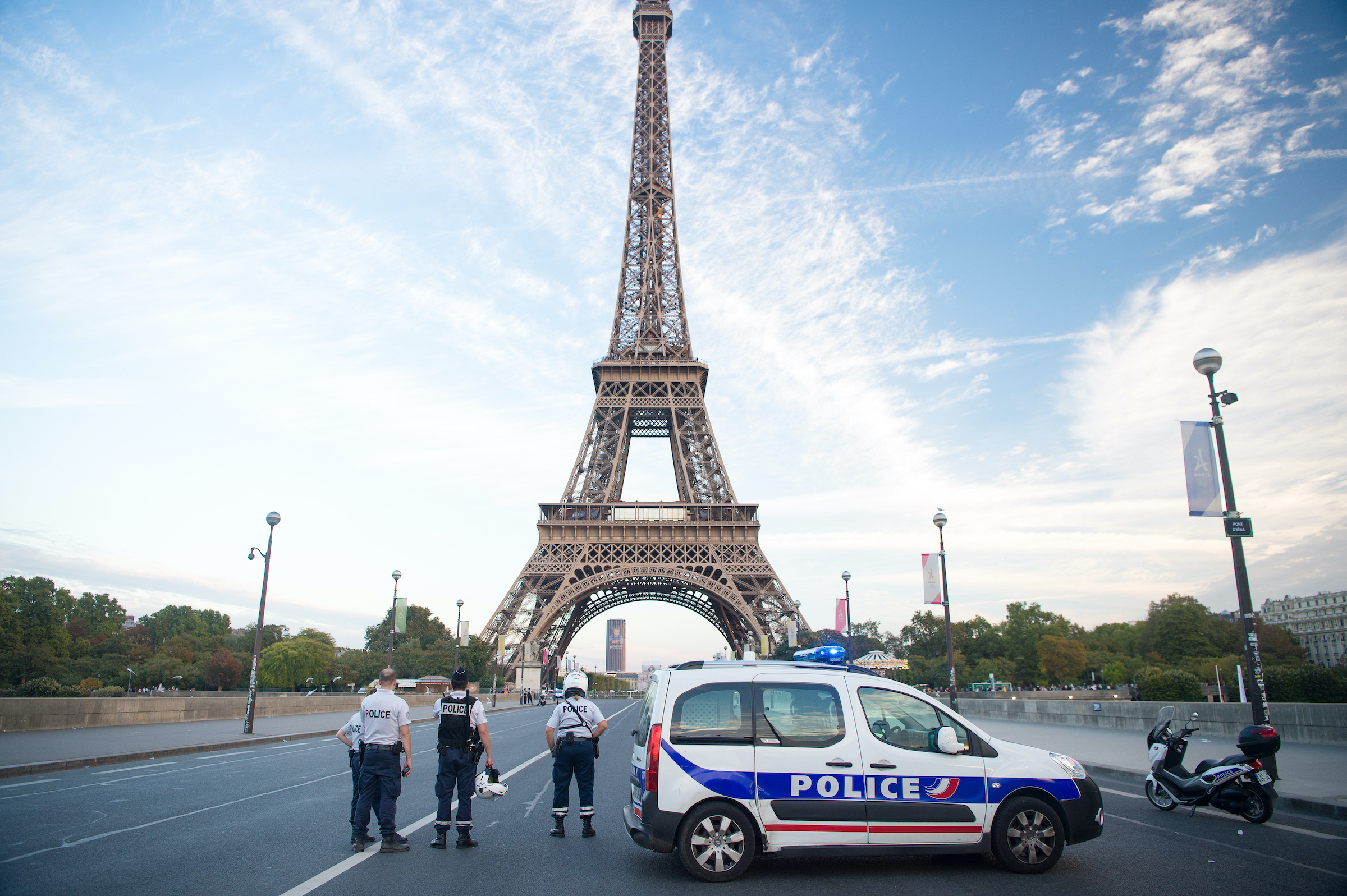 After months of investigation, the Parisian police have just dismantled two unprecedented clandestine structures that housed young repeat offenders and taught them to steal, but the investigation is also revealing that many “unaccompanied minors” in France may actually be adults posing as individuals under 18.

The networks that French police broke up exploited unaccompanied foreign minors who, in small groups and often under the influence of powerful psychotropic drugs, perpetrated mass thefts in public transport. Furthermore, they also committed an astounding number of burglaries, forcing off the metal shutters of shops and picking house locks.

The perpetrators, almost entirely from Algeria or Morocco, were not afraid to use violence, with many showing no hesitation to take out a knife when a victim resisted.

For example, in the fall, a 51-year-old lady paralyzed by multiple sclerosis was attacked in the 13th arrondissement of Paris by two youths who took her gold necklace. Two hours later, the same perpetrators assaulted an 85-year-old woman, taking her chain necklace before robbing a third 86-year-old victim.

Thanks to cross-checks, authorities in Paris identified a Moroccan without documents or a residence who claimed to be 14 years old. He was already known under 25 aliases for 41 thefts and assaults perpetrated in 2019.

The local security department of the Paris agglomeration (DSPAP) had long been convinced that clandestine networks pulled the strings of such activity, which has grown steadily since 2016.

The Paris police prefecture has thus set up an innovative system. The fingerprints of those arrested are sent via the Central Directorate of the Judicial Police (DCPJ) and the Directorate of International Cooperation (DCI) to the Algerian, Moroccan and Tunisian authorities, which check their own files. Paris then receives a response within four to eight weeks.

Fifteen months after the implementation of this procedure, Le Figaro published an interesting result: Out of 1,162 requests, the DSPAP has already received 330 formal identifications, establishing that 263 of these individuals are adults. That means that 78.7 percent of these so-called foreign minors lied about their age.

The migrants have strong incentive to lie as well, including more lenient criminal sentences for minors as well as better benefits from the state. Authorities also have a far harder time deporting a minor than an adult.

Numerous studies have shown that migrants lie about their age across Europe, including in Germany, Sweden, Belgium, and France.

Now, having a more detailed understanding of the phenomenon, the Parisian police say they will continue to work on identifications through the new system.