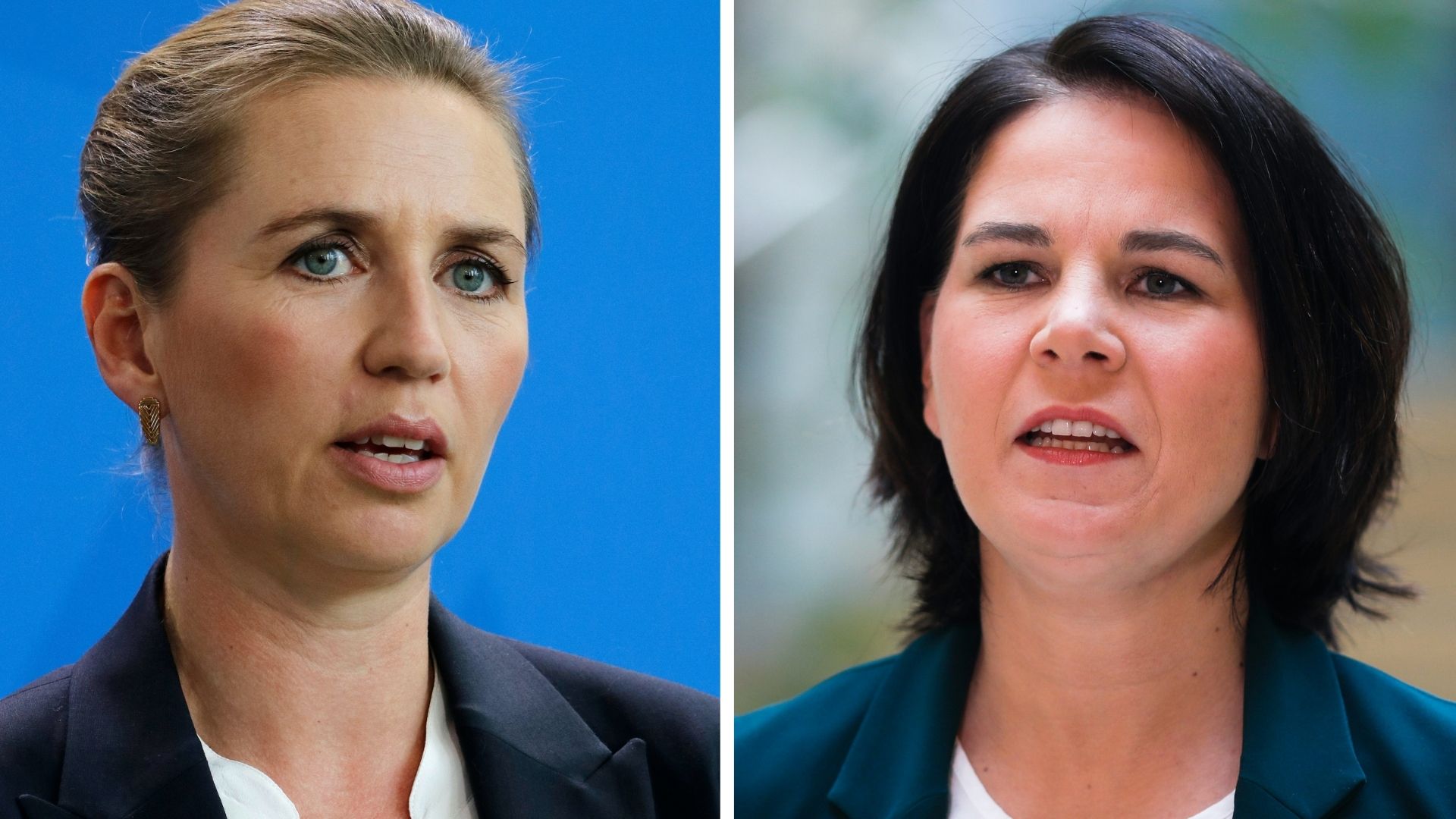 In an open letter, several Green MEPs urged Frederiksen to “rethink” her government’s immigration policy approach, and to reverse “current asylum and migration policy by 180 degrees”.

The letter comes after Denmark became the first member state of the European Union to announce that it would begin revoking the residency permits of Syrian asylum seekers whose homes have been deemed safe to return to, the German newspaper Junge Freiheit reports.

Last month, the ruling Social Democrats in Denmark announced a policy that gives asylum seekers who’ve had their residence permits revoked two options: voluntarily repatriate themselves and receive a €30,000, or live at a housing facility for asylum seekers.

“Under no circumstances can this country be described as safe,” argued the Green Party signatories of the letter. “Historically, migration is a completely normal phenomenon. Deportations to a country that is at war should never be normal. Denmark shouldn’t play a pioneering role here.”

The German Greens — currently polling at 23 percent — have already tabled several radical policy proposals with regard to immigration, including granting voting rights to citizens of non-EU countries who are residing in Germany. The far-left party, which last year drafted a proposal that would’ve allowed tens of millions of so-called ‘climate refugees’ to live in Germany and receive passports, has also suggested enacting hiring quotas for foreigners in public administration.

The party has called on its supporters to write letters to their local mayors, city councils, and church leaders in an attempt to pressure municipalities to “promise to resettle” asylum seekers, and to bring attention to what they call a “humanitarian crisis on the borders of Europe”.

At an EU level, the Greens have spearheaded a campaign for asylum seekers under the motto “Europe Welcomes”. The European parliamentary group has published a list of more than 500 cities and municipalities which, according to them, would like to take in more migrants.

“Together we can strengthen this message at the EU level and ensure that the consideration of local authorities is included in the reform of the EU asylum system.”

So far, in the run-up to Germany’s federal elections in September, the Greens have continued to call for an increase in migration into the country. Annalena Baerback, who serves as the co-leader for the party and the chancellor candidate, has stated that if elected, her party would implement a “welcoming immigration policy”. In its election manifesto, the Greens assert that deportation of illegal immigrants should only be a last resort and that every migrant should have the right to apply for naturalization after they’ve lived in Germany for just five years.

Bernhard Zimniok, the policy spokesman for the Alternative for Deutschland’s delegation in the European Union, has fiercely criticized the Green’s campaign to normalize and promote mass migration. In an interview with Junge Freiheit, Zimniok argued: “The ‘Europe Welcomes’ campaign aims to implement a right to migration for everyone” while adding that the Greens program was nothing other than “a planned population exchange, with which the peoples’ right to self-determination will end foreseeably — this is exactly what the new EU migration pact aims at”.