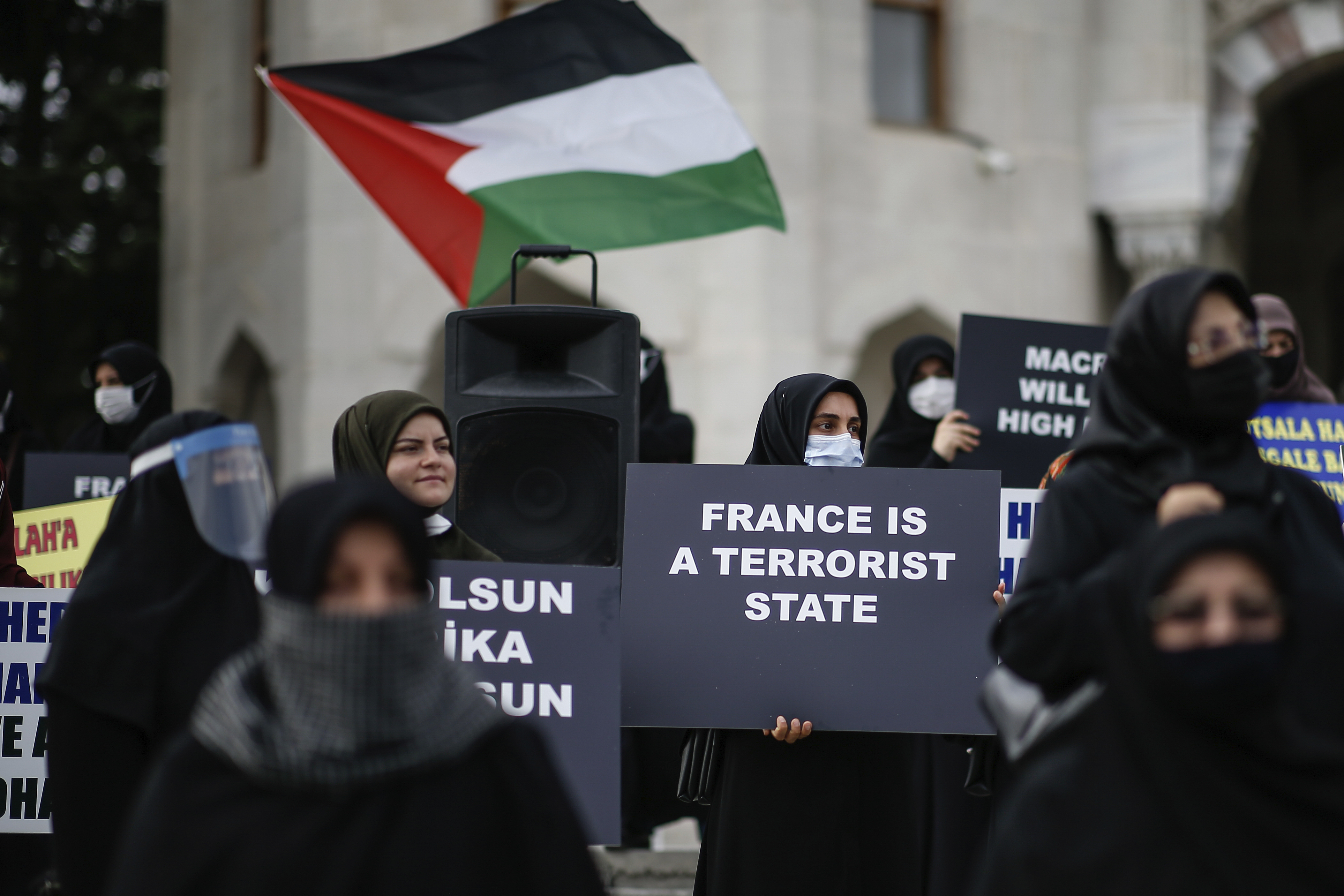 Marika Bret, a member of the French satirical magazine Charlie Hebdo, had to leave her home last week after receiving threats that the police considered serious.

At the beginning of September, the satirical magazine published caricatures of the Prophet Muhammad again. Precisely because of the mocking depiction of the prophet, the magazine’s editors became the target of a terrorist attack in 2015 that saw 12 people murdered by Islamic extremists.

“I had ten minutes to pack up and leave my home — ten minutes to give up part of my life is a little short, it’s very cruel. I will not return home again,” Bret told Le Point weekly.

Bret works for Charlie Hebdo magazine as the director of the human resources department. She has had a security guard for five years. Bret received permanent protection after two Islamic radicals, brothers Chérif and Said Kouachi, invaded the newsroom in January 2015. At that time, they shot and killed 11 people directly in the newsroom and one police officer in front of the building. The terrorists were later killed by the police.

In early September, a trial began in Paris with a group of 14 people accused of involvement in the assassination of Charlie Hebdo and the related terrorist attack on the Jewish grocery store. On the day of the trial, the satirical magazine reprinted cartoons of the Prophet Muhammad, first published in 2005 by the Danish daily Jyllands-Posten.

According to Czech news portal Idnes.cz, the police described the threats received by Bret last Monday as “clear and detailed”. According to her, however, these are far from the only threats.

“Since the beginning of the trial and after the cartoons have been reprinted, we have received various abominations, including threats from al-Qaeda and calls for someone to finish the work that the Kouachi brothers started,” said Bret.

Brat’s case is reminiscent of Mila, a 16-year-old French teenager who received death threats after she criticized Islam, calling it “a shitty religion”. She and her family required police protection and she needed to change schools due to the severity of the threats.

In July of this year, a commission set up in the French Senate issued a report about the spread of radical Islam in France and the effects it has on how society functions, warning that nearly every region of the country is affected by radical Islam.

“Radical Islamism is multi-faceted and influences all aspects of social life to the point where it asserts itself at the expense of individual freedom,” said Republican Senator Jacqueline Eustache-Brinio.

“We must react now or never,” the senator said. If the French state does nothing, she estimates that in a few years, districts and entire territories will break out of the French Republic and radical Islamism will take control of them, according to the report.