Nearly 80% of refugees lost their jobs during the coronavirus epidemic

The pandemic did not have the same impact in all countries 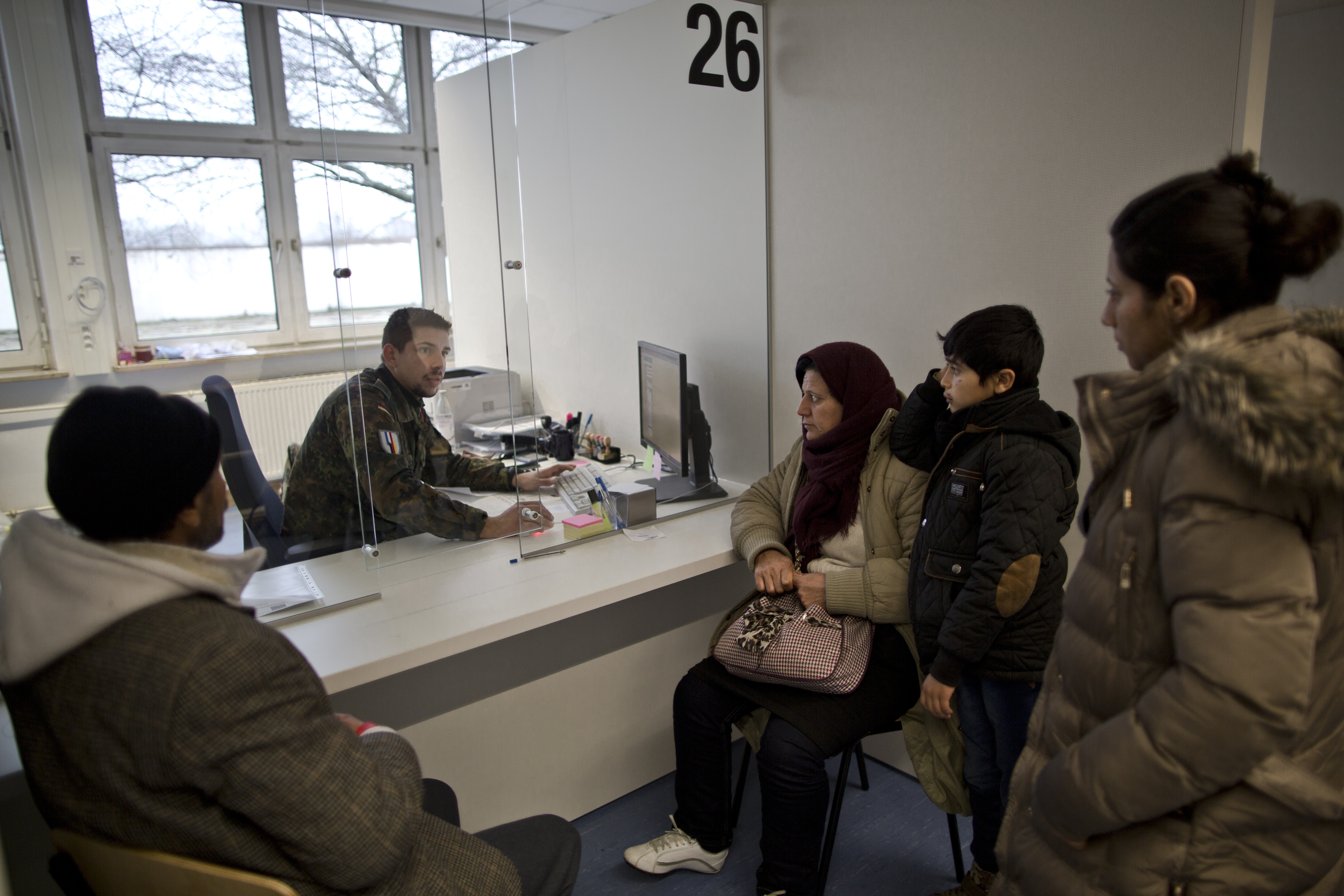 According to the Norwegian Refugee Council (NRC), 77 percent of refugees lost their job or income during the epidemic. Among other things, the research revealed that refugees have had to cut spending on food and basic needs since March.

However, the epidemic did not have the same impact in all countries, according to the report of the Norwegian organization. Among the most affected countries is Lebanon, where about 90 percent of Syrian and 80 percent of Palestinian refugees have lost their jobs or at least part of their income.

“I worked in a restaurant, but lost the jobs when the pandemic struck,” said Samer, one of the Syrian refugees living in Lebanon.

Since March, refugees have also suffered a drop in income from other sources, such as from relatives.

Refugees have responded to income cuts by cutting spending. About a third of refugees then tried to make up for the fall in income by getting loans.

In the survey, 73 percent of respondents also stated they had to limit the amount of food per day. Over 70 percent of refugees then had a problem with payments for rent or housing.

The NRC has labeled the situation of refugees a downward spiral that threatens to spin out of control. The Norwegian organization, therefore, calls on G20 states and international financial institutions to provide help.

Title image: In this Wednesday, Dec. 9, 2015 photo, a German army soldier fills in the details of Qasu family, a Yazidi refugee family from Sinjar, Iraq, as part of their asylum seeking process at the Central Registration Centre in Patrick Henry Village in Heidelberg, Germany. (AP Photo/Muhammed Muheisen)