France to punish generals for their letter to Macron

The letter will have consequences, says the defense minister 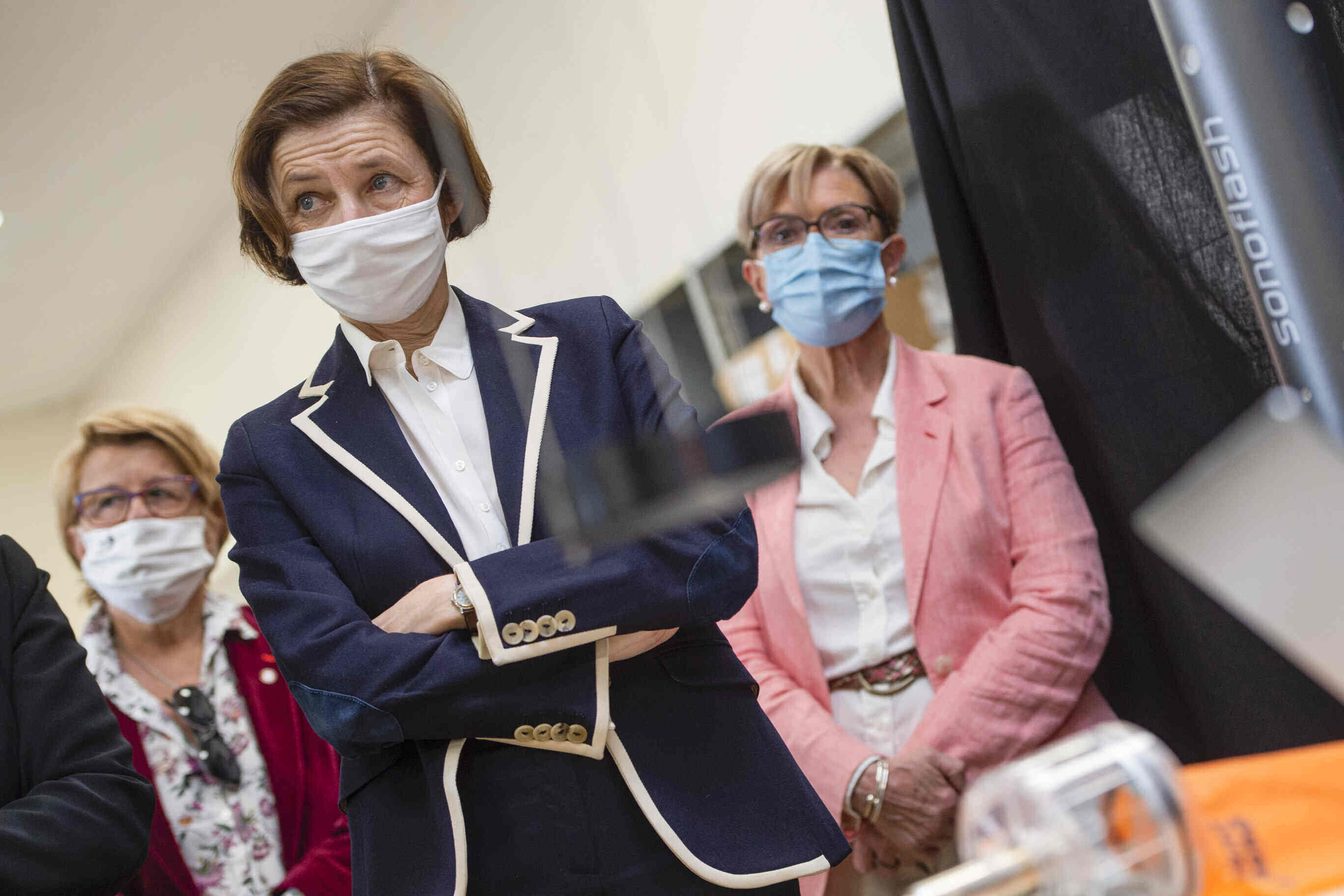 France intends to punish a group of retired generals and officers who, in an open letter, called on President Emmanuel Macron and the government to defend the nation “from Islamism and suburban hordes.” In a text published by the Valeurs Actuelles weekly, the signatories also warned of civil war and the disintegration of France.

However, according to Defense Minister Florence Parly, the call is “unacceptable” and “will, of course, have consequences.”

“The army is not here to lead a campaign but to defend France and protect the French,” the minister said, adding that she was preparing sanctions.

Under French law, retired soldiers may lose their ranks and pensions if they violate the rules.

As for members of the army in active service, they could stand trial in military court, where they would face up to five years in prison. The letter was signed by 24 retired generals and hundreds of other officers of different ranks.

She noted that the authors pointed out that the country’s situation was worrying and that anarchy prevailed in some regions. According to her, President Macron should ask himself what led the generals to express themselves in this way. On the other hand, Jean-Luc Mélenchon, a radical left-wing politician, labeled the letter a “call to rebellion.” He urged the government to expel any signatories in active service from the army.