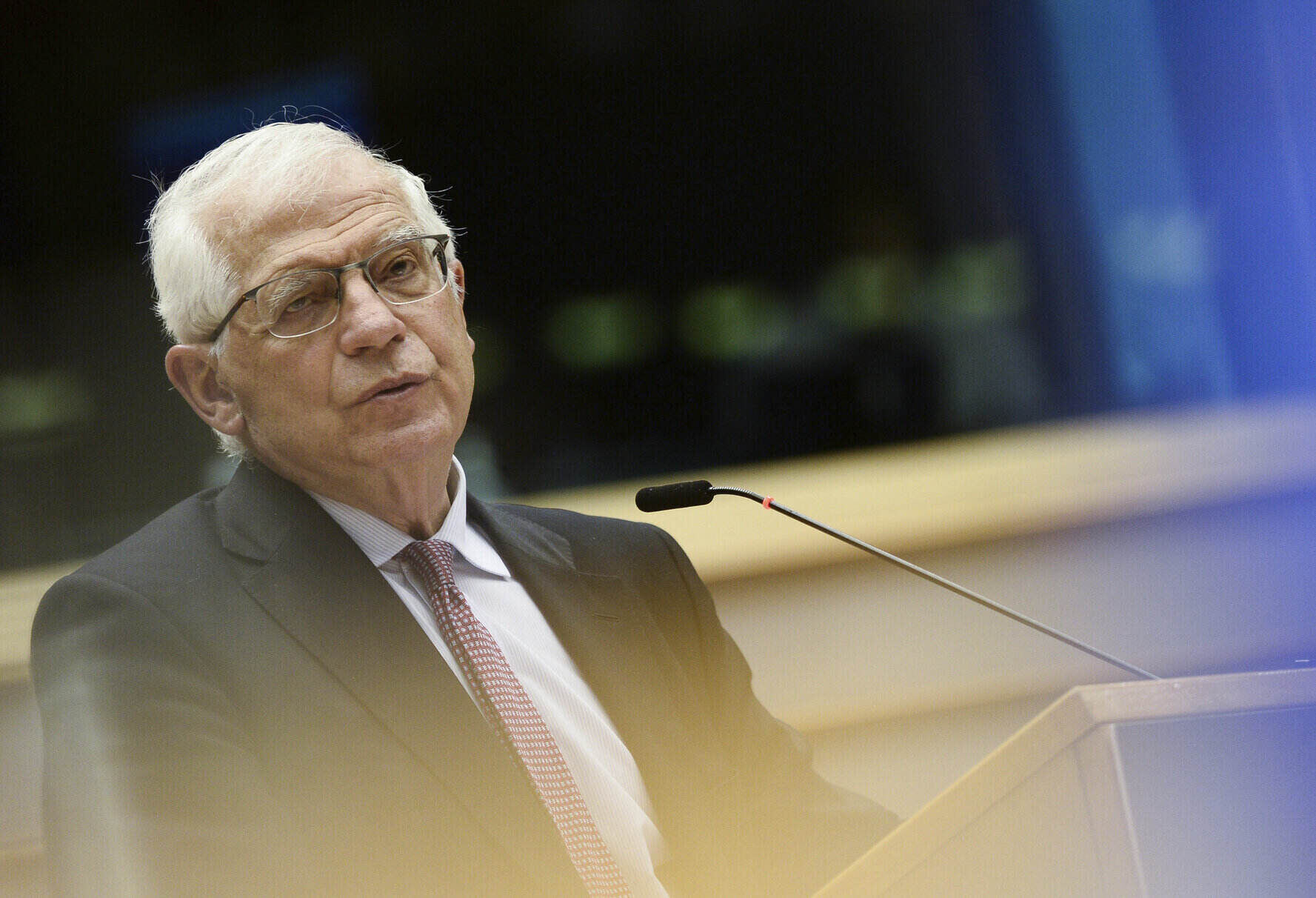 Members of the European Parliament approved a resolution calling on EU countries to coordinate the expulsion of Russian diplomats in response to the 2014 explosions in the Vrbětice ammunition depot. In a resolution approved by a large majority — 569 out of 682 votes — MEPs also condemned Russian threats addressed to the Czech Republic.

They have also called for tougher sanctions on Moscow as well due to its ongoing aggressive actions. According to them, the Union should decrease its dependence on Russian energy, stop the construction of the Nord Stream 2 gas pipeline and not let the Russian company Rosatom build nuclear power plants in the EU.

The legally non-binding resolution was adopted following Wednesday’s debate with Josep Borrell, the EU’s foreign policy chief. It addresses, in addition to the rift between Czechia and Russia, recent Russian military maneuvers near the Ukrainian border and the deteriorating health of the imprisoned Russian opposition leader Alexei Navalny.

The document was supported by representatives of the main European parliamentary groups — the People’s Party, the Socialists, the Liberals, the Greens and the Conservatives. Only members of nationalist-right and far-left groups did not vote for it.

In the resolution, the European Parliament emphasized that “the European Union stands with the Czech Republic and calls on the Vice-President of the Commission, the High Representative (Borrell) and the EU Council to take appropriate countermeasures for the retaliation against the Czech Republic or any other EU Member State, including extending targeted sanctions.”

MEPs also appreciated the previous expressions of support that the Czech Republic has received from other countries. After Russia expelled 20 Czech diplomats in response to the expulsion of 18 Russian embassy staff in Prague, several Russian diplomats were banished from Slovakia, Romania and the Baltic countries. Moscow then responded to their move with further countermeasures.

The resolution additionally “urges the EU institutions and all Member States not to proceed with the completion of the Nord Stream 2 gas pipeline and to call for an end to the construction of the controversial nuclear power plants being built by Rosatom.”

Due to the explosions in Vrbětice, the representatives of the Czech government announced that Rosatom will not be allowed to participate in the construction of new units at the Dukovany power plant.

The European Union has previously condemned illegal activities on Czech territory and expressed concerns about the violation of Czech sovereignty. Representatives of the European Union have also agreed that they approve of the expulsion of Russian diplomats from the Czech Republic and would support bringing the perpetrators to justice.

The Czech-Russian rift began after Prague announced that agents of Russian military intelligence service GRU were suspected of orchestrating explosions in the ammunition depot in Vrbětice in 2014. Czechia and Russia subsequently expelled dozens of each other’s diplomats.

As mentioned, some states, in solidarity with the Czech Republic, have also expelled Russian diplomats. Slovakia, Latvia, Estonia and Lithuania have done so, followed by Moscow reacting reciprocally.