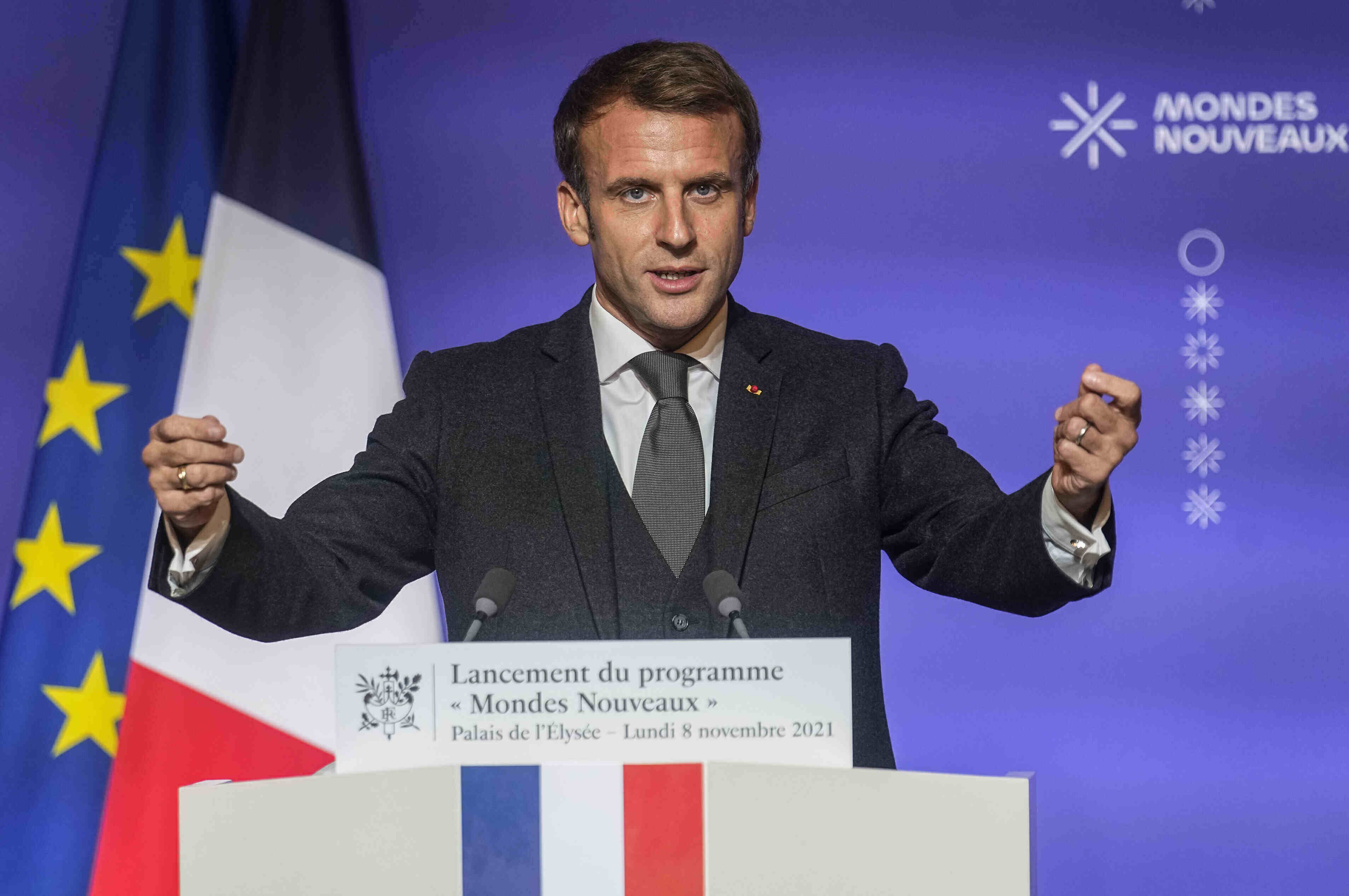 France will resume the construction of nuclear reactors to ensure it maintains energy independence, meeting its climate targets, and keeping electricity prices under control, French President Emmanuel Macron announced on Tuesday. The statement comes at a time when European countries are facing sharp increases in electricity and gas prices.

“In order to ensure France’s energy independence, secure electricity supplies, and achieve climate goals, especially carbon neutrality in 2050, for the first time in decades, we will resume nuclear reactor construction and continue to develop renewable energy in our country,” said Macron.

He added that this procedure is necessary to keep energy prices at a “reasonable” level. The attitude of the French government has changed due to the current energy crisis. Macron had previously promised to reduce the share of nuclear power in France to 50 percent from 75 percent by 2035.

France is taking a different path than Germany, which decided to phase-out nuclear power after the 2011 accident at the Fukushima nuclear power plant in Japan.

Although Macron did not provide any details in his Tuesday’s speech, according to Reuters, the French government is expected to announce the construction of up to six new nuclear reactors in the coming weeks.

A spokeswoman for the Czech Ministry of Industry and Trade said last month that the Czech Republic and France were preparing an alliance of European Union member states in nuclear energy. Furthermore, the French EdF company is one of those interested in building a new nuclear power unit in Dukovany in Czechia.

The joint statement of France and Czechia states, among other things, that “if Europe is to win the climate fight, it needs nuclear energy. It is an essential and reliable source for a low-carbon future for all.”