Who is responsible for high inflation rates and energy prices?

Just as one could not mention the actual causes of “deficiencies” in the communist press back in the 1980s, so today is the liberal media silent about the sources of inflation and energy prices, writes Michał Karnowski for portal wPolityce.pl 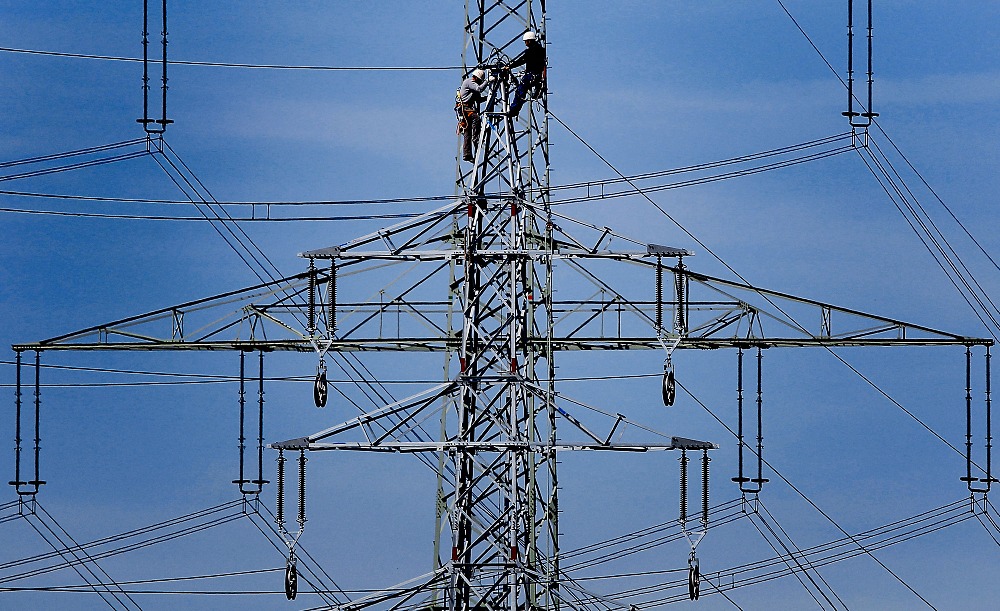 It is not true that during the communist era people were not allowed to criticize reality in any shape or form. Disorder, alcoholism, cut corners, constant lack of goods and services, and low quality – all of this was spoken about, even in daily information services.

The essence of the lie was somewhere else: one was not allowed to mention the causes for this nightmarish situation. The cause was the inefficient and not effective communist system that had become fossilized in its ideological absurdities. At most, the director of a local institution would be blamed.

Today, the situation is similar when it comes to the prices of electricity, gas, and energy in general.

The media is worried about the staggering increase of prices, and the more pro-European the press gets, the more it worries. Pro-German tabloids are calculating that everything will become more expensive as energy prices grow. Yet one thing is omitted in all of these articles: that this is not the result of increases in prices of resources with which Poland and the world can deal. This is not occurring due to speculation, either – that often passes – nor is it because of a shortage of energy resources.

The most important aspect that is being omitted by the majority of these articles is the ideological madness of the groups holding power in the EU. Ideologically motivated, they are murdering the European energy sector (although this ideology has been conveniently designed in such a way as to serve German industry). It is harming the Polish sector in particular.

The fight against climate change has been raging for years and is constantly on the rise. The brave leftist Europeans have decided, based on the teachings of little Greta Thunberg, to save the planet from allegedly inevitable destruction. Not coal or nuclear energy but the wind of all things is meant to heat our homes.

Coal-based power plants are being closed, despite them being nothing like the polluters that they used to be in the 1970s and 80s owing to filtration systems. These power plants could have ensured a good standard of influence on the environment.

Instead of focusing on technologies that would lessen the environment’s pollution, industry is being choked out.

Permissions for CO2 emissions have been introduced with a kind of draconic tax which is raising the prices of energy and the costs of industry. Given that the European Union alongside the United Kingdom is responsible for only 9 percent of global CO2 emissions, this mission is basically impossible.

The only consequences of this (as they always are in cases of such insanity) will be poverty, squalor, and an uncompetitive European economy.

“Fit for 55” is on the horizon and it is an even more draconic solution to the matter. And the upcoming winter will be particularly harsh.

How many people will have to suffer for this madness to end?