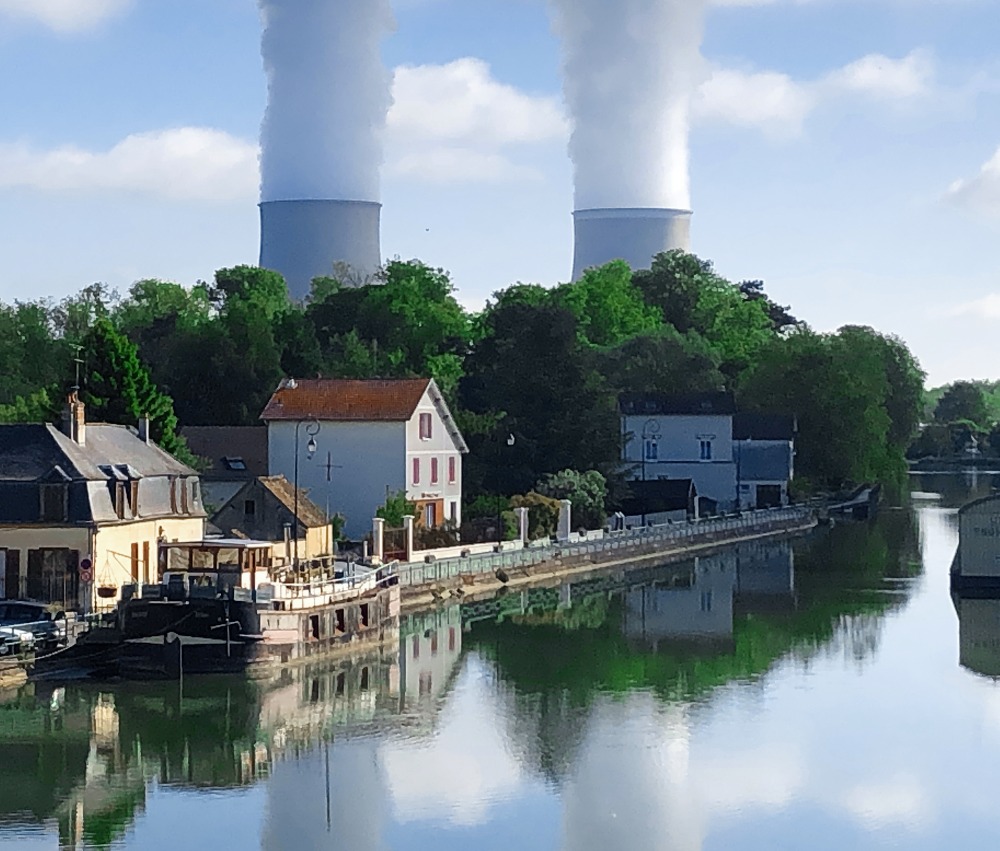 The nuclear power plant of Nogent-sur-Seine, east of Paris is pictured Thursday, May 27, 2021. (AP Photo/Bertrand Combaldieu)

The French offer covers the program’s key parameters such as installation configuration, industrial blueprints, plans to develop the local supply chain, a quote, and a timetable, EDF said in a statement.

The offer fits into the Polish Nuclear Energy Program (PPEJ) which was approved by the Polish government in October 2020. It is meant to define the rules of the Polish-French strategic partnership, which supports the ambitious energy transformation plan for Poland in accordance with the European coal neutrality goal.

EDF explained that a nuclear program based on European Pressurized Reactor (EPR) technology would bring many benefits to the Polish economy. It would contribute to Polish energy independence by ensuring electric energy for at least 60 years and satisfy 40 percent of Poland’s current demand for electric energy.

The statement noted that, since nuclear energy is free of CO2 emissions, it would significantly contribute to Poland achieving coal neutrality by annually avoiding up to 55 million tons of CO2.

EDF estimated that during the construction phase of EPRs, approximately 25,000 workplaces could be created for every pair of EPR blocks, in addition to tens of thousands of other workspaces made indirectly.

“Significant synergies with other EPR programs in Europe would be achieved thanks to the program and in the spirit of a long-term European partnership between the French and Polish nuclear industries. EDF has been engaged in cooperation with the PPEJ since its inception and with the full support of the French government,” the statement reads.

The EDF group is an integrated energy company that operates in all areas of activity: production, transfer, distribution, energy trade, energy sales, and energy services. In 2020, EDF reached consolidated sales of up to EUR 69 billion.

Last year, the Polish government confirmed that it is interested in the construction of a 6-to-9-gigawatt nuclear plant based on large, tried, and tested water pressure reactors. Poland is also in advanced talks with America on building a nuclear power plant. 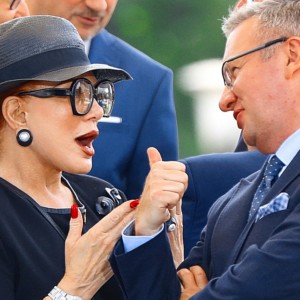