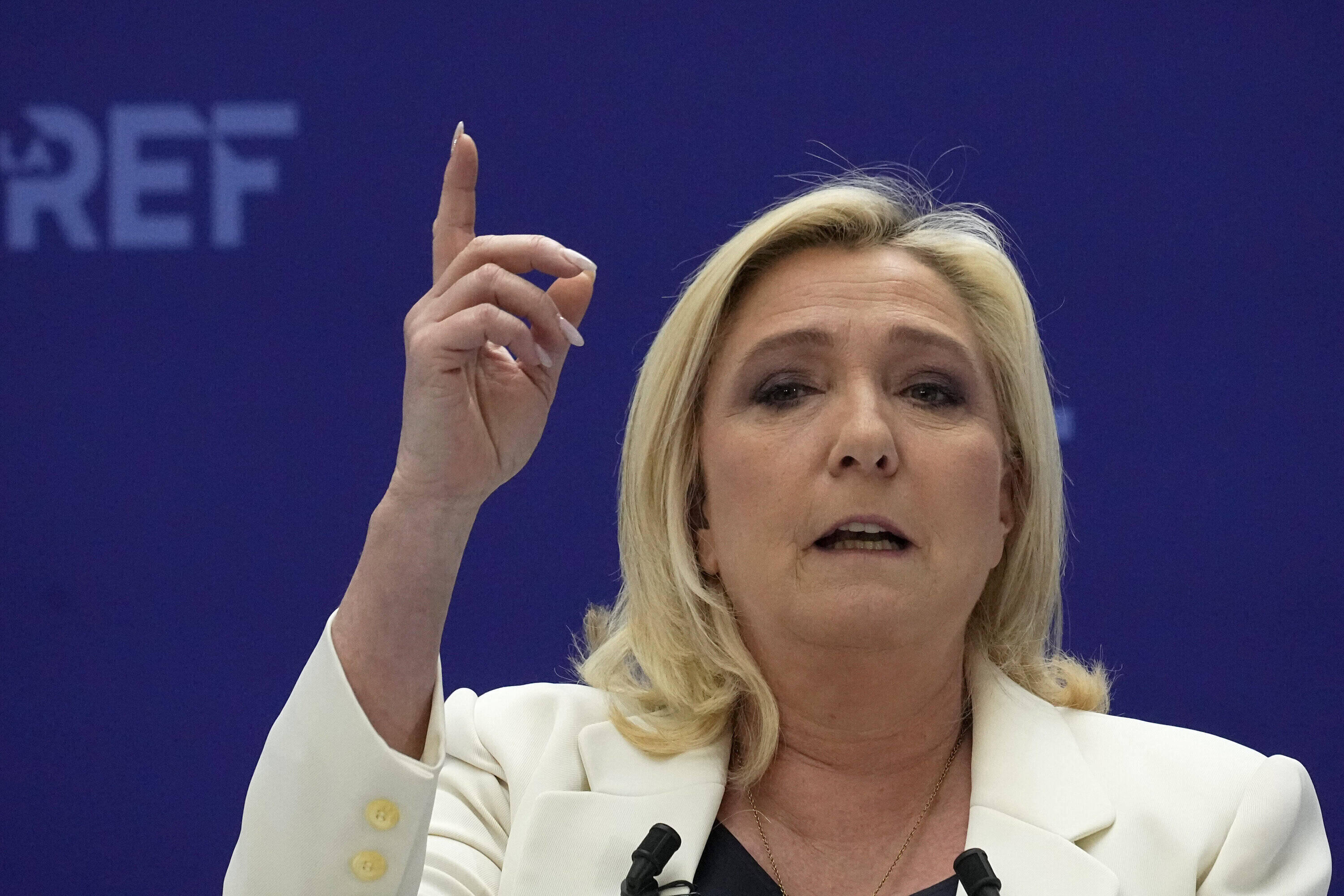 French presidential candidate Marine Le Pen has suspended her election campaign after failing to gather the sufficient number of nominations to participate in the upcoming elections in April.

As Remix News has previously reported, France runs a democracy-busting election system that requires candidates to obtain 500 signatures of from mayors, councilors and other elected representatives in order to even be eligible to run for president, which puts non-establishment parties at a severe disadvantage.

Le Pen has received just 366, according to the latest official figures, and has only about a week to close the gap to 500.

If Le Pen manages to acquire the remaining votes by March 4, she has a strong possibility of qualifying for a second round run-off against incumbent President Emmanuel Macron, according to opinion polls.

If she fails to obtain the signatures, millions of her voters will be unable to participate in the democratic process in support of their favored candidate.

The politician canceled all public appearances scheduled for the coming days, including a planned press conference on education on Wednesday and a meeting with voters in the Somme region of northern France over the weekend.

In the last presidential election five years ago, Le Pen made it to the second round, only to be defeated by Emmanuel Macron.

Less than two months before the current election, 17 percent of voters would vote for Le Pen in the first round. Monday’s OpinionWay survey for the economic server Les Echos indicates that she would continue into the second round again, with the moderate right-wing candidate Valérie Pécresse and the former conservative journalist Éric Zemmour sharing third place.

Other candidates in danger of not making the cut include the left-wing Jean-Luc Mélenchon, and populist conservative Éric Zemmour who admitted on Sunday that it is “quite possible” that he will miss the mark.T

There is some evidence that Zemmour may have taken signatures that Le Pen would have otherwise received, leading to both of them being disqualified from even participating in the election. Their views on immigration are widely accepted by millions of French, but the crowded field during the election is making it difficult for them to gain the support of the mayors of smaller municipalities in particular. The mayors are afraid of the residents’ resentment if they support such a candidate.

The Constitutional Council publishes the number of officially sent signatures every Tuesday and Thursday. The authority has not released Tuesday’s data yet.