The rise and fall of Emmanuel Macron

President Macron was perceived as a reformer. After 14 months, however, all the illusions are gone. 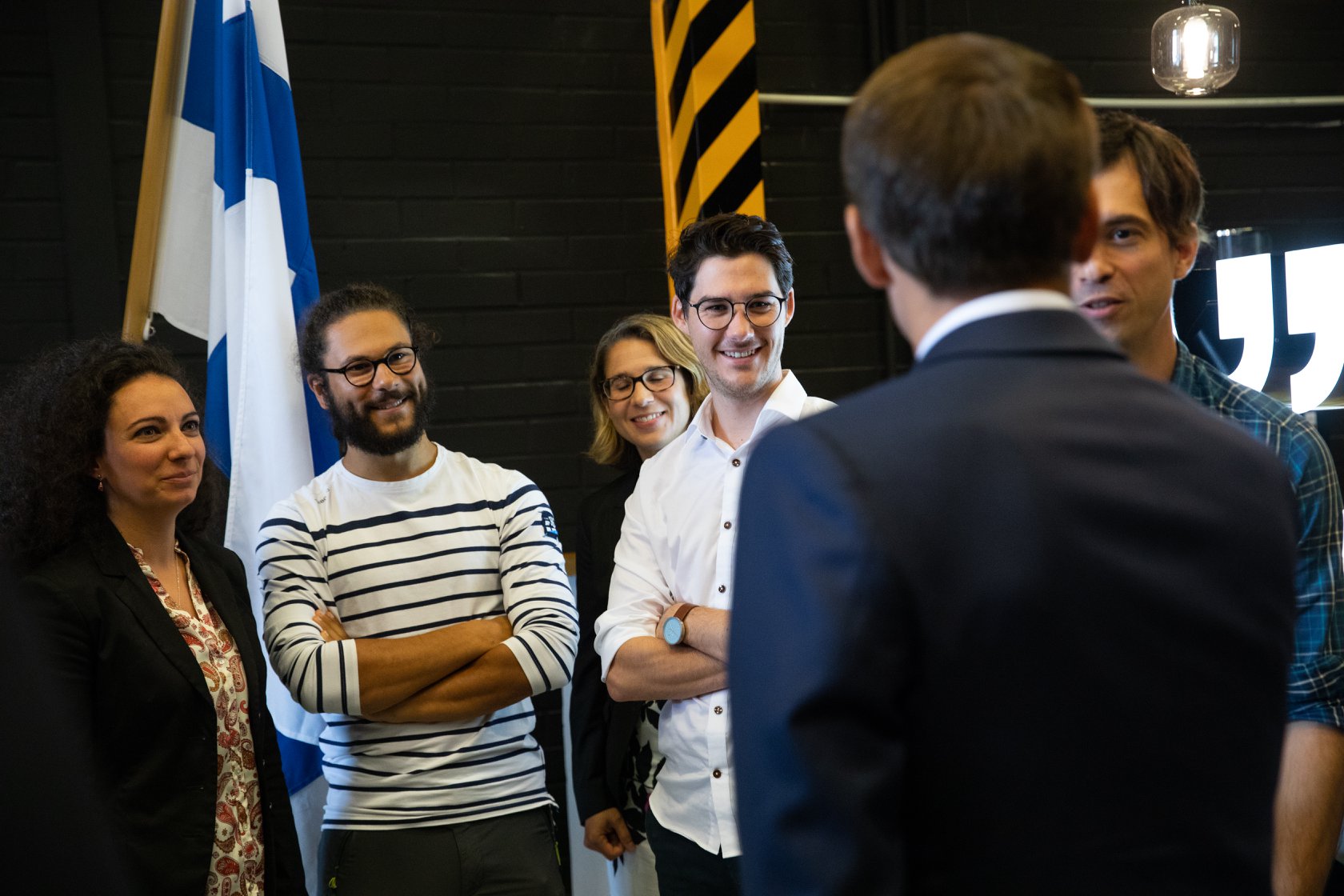 Economic growth in Fance is almost zero. Unemployment remains at a high level of around 8.9 percent. French public spending is at 56.4 percent of GDP and is still the highest in Europe. France is also often paralyzed by public transport strikes and the so called no-go zones continue to expand.

Also there is the case of Alexandre Benalla, the President’s personal bodyguard, who brutally attacked two people in the center of Paris. At first, Macron was completely silent. After six days he said he is taking responsibility for Benalla’s affair at a private meeting with MPs and ministers. He probably hoped to scare the critics but he did not succeed. The anger of his opponents only intensified. They marked Macron’s reaction as scandalous, insulting and inappropriate.

As far as European policy is concerned, Macron is one of the major defenders of multicultural, post-national, post-democratic and post-Christian Europe. An increasing number of Europeans see that this trend leads only to the destruction of their own civilization and vote for the leaders who are fighting against this development.

Hungarian Prime Minister Viktor Orbán won the election with the campaign aimed at defending European Jewish-Christian roots, national sovereignty and against Muslim immigration. The new Austrian Chancellor Sebastian Kurz has a similar program and the Polish and Czech governments have similar attitudes as Kurz and Orban.

Politicians who support the same vision of Europe as President Macron have been excluded from the political scene in recent months, or their positions have been significantly weakened. Italian Matteo Renzi was defeated in the election in 2018. German Chancellor Angela Merkel, once identified as “the strongest leader in Europe,” now survives only because she has agreed to measures aimed at the restriction of further immigration into Germany.

The days when Macron was able to marginalize his political opponents has come to an end.