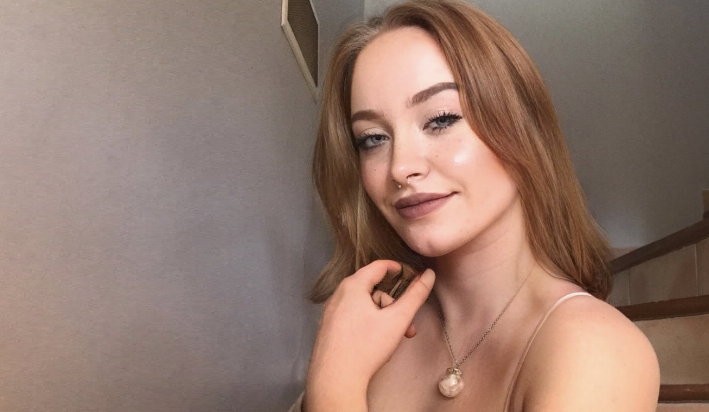 After being slapped with a temporary ban from Twitter, 17-year-old Mila — who was forced into hiding in France last year after receiving thousands of death threats for her criticism of Islam — simply wrote, “Hi, I’m back!” after her account was reinstated.

When contacted by Le Point, she said she received no explanation or apology from Twitter.

“But I got my account back, I’m really happy. It is always stupidity that loses at the end. That’s what I always remember,“ she added. “A lot of the messages that I received showed me support. Unfortunately, others were much less sympathetic; threats of rape in particular.“

“When I think I was censored for drawing a [French pastry] pain au chocolat,” she said, adding, “Thanks to [the ban], I gained thousands of subscribers, and it pisses them off, those who pursue me with their hatred all day long!”

Mila had to flee her high school and is not allowed to serve in the military “for security reasons”. She now lives in isolation with her parents under permanent police protection and says she is currently working on “different artistic projects”.

“It’s difficult for me to deal with it,” admitted this 17-year-old teenager, who has become a symbol of freedom of speech in France over the last few months after she shared a video criticizing Islam on her Instagram account in January 2019.

Twitter took 12 hours before re-establishing the account of the young girl, accused by the network of having “broken its rules” by engaging in online harassment. Ironically, it was her who, in the period of a few minutes, had been bombarded with hateful and threatening messages after she had published on her account a drawing of pain au chocolat she had made in kindergarten.

“I had spent a quiet Sunday,” described Mila. “I had just found old drawings I made when I was little, and I had fun posting one on Twitter. It represented a pain au chocolat and various objects. I put my phone down and picked it up two minutes later to see the comments. There, I discovered creepy messages. I didn’t understand what was going on, and I showed it to my mother. I blocked two or three accounts and refreshed the thread; I then saw messages by the hundreds, riddled with insults. I panicked, thinking that my account has probably been spammed by fake accounts intended to comment on my post to harm me. I changed my account to private, but by opening my box, I had already received several insulting messages like ‘dirty b**ch’ and ‘shitty Islamophobe’,” said the young girl, who still regularly receives death threats after she published a video on Instagram criticizing Islam.

Her lawyer, Richard Malka, was immediately indignant about what he said was censorship from Twitter, denouncing “a barbaric system that punishes victims and rewards stalkers.”

Twitter’s decision sparked an avalanche of strong comments, with many users criticizing the platform.

“Twitter blocks the victim’s account to the fanatic applause of the hateful sycophants. TwitterFrance you should be ashamed of yourself,” the user Licra wrote.

“When a woman is threatened with death, it is her who should be protected — not the putative assassins,” reacted the philosopher and writer Raphaël Enthoven.

“This is what the attack on Mila looks like: an army of bots and a carefully planned campaign,” tweeted Gilles Clavreul, co-founder of the Republican Spring.

The network has been fully aware of the sensitivity of Mila’s case for over a year as the girl received 50,000 death threats after a video in which she criticized Islam in very crude terms in January 2019 on Instagram.

“Countless requests have been sent to the network by the prosecution to lift the anonymity of those who threaten her with death,” said Mila’s lawyer.

Richard Malka, who also defends Charlie Hebdo, added: “This network stubbornly refuses to provide any information whatsoever about the number of moderators. The weakness of its regulation perhaps explains this scandalous episode. What we want to know now is whether the accounts of those behind this massive harassment against Mila are going to be suspended.”

Ironically, one of the participants of this digital raid under the nickname of Reda, who bragged about having “blown up the account of Mila”, even received a congratulatory email from Twitter: 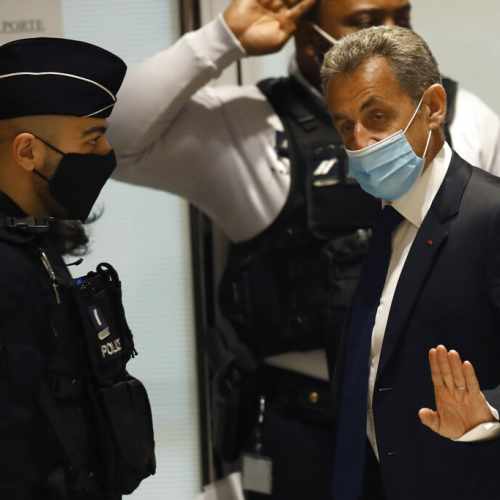