SaS accuses Matovič of a confrontational style of governing 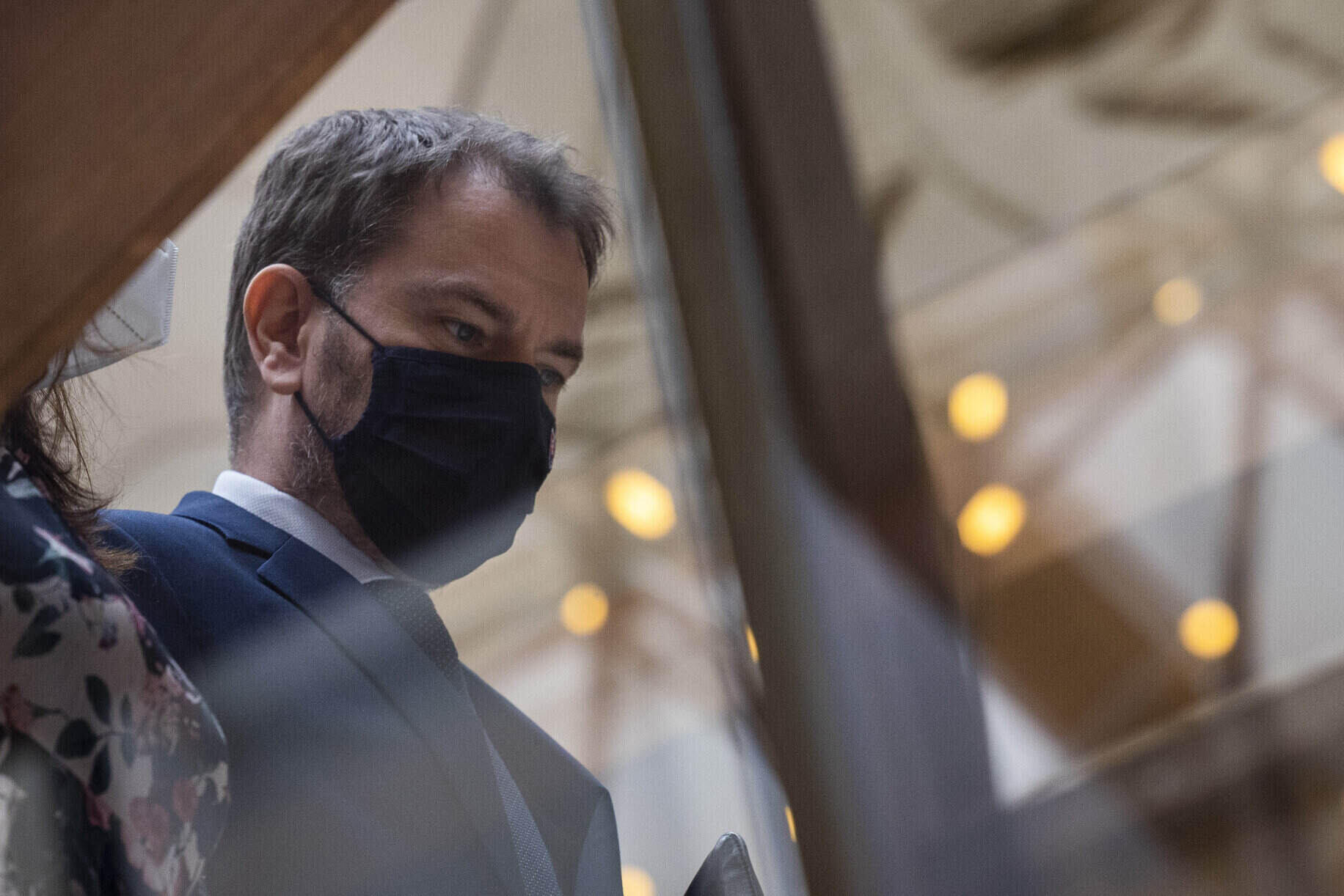 The government crisis in Slovakia is deepening as the coalition Freedom and Solidarity (SaS) party conditioned its further support to the government only if Prime Minister Igor Matovič is replaced. If the government reconfiguration does not happen, SaS will decide next week whether to withdraw from the four-member coalition.

However, SaS does not want new elections, party chairman and economy minister Richard Sulík, told reporters, emphasizing his willingness to give up his ministerial seat if Matovič resigns. Matovič and Sulík are in a long-term mutual dispute over dealing with the coronavirus crisis. SaS also accused Matovič of a confrontational style of governing.

Matovič has not yet commented on the SaS request.

Without SaS, the other three coalition parties would retain only a narrow majority in the Chamber of Deputies, which they could easily lose. Earlier, representatives of For the People (Za ľudí), the smallest coalition party, also expressed dissatisfaction with the situation in the coalition when two of its deputies left the party to show their disapproval.

“After the first year of governing, the word ‘chaos’ is what best describes the rule of Igor Matovič. He, who was personally in charge of the fight against the pandemic, did nothing until the second wave of the pandemic hit hard,” said Sulík, adding that the country needs a calm and prudent government, which, according to him, is not possible with Matovič as prime minister.

According to the constitution, replacing the prime minister would mean the fall of the entire government. However, the current coalition, which has a constitutional majority in the Chamber of Deputies, could agree to create a new cabinet. It would then ask the Chamber for a vote of confidence.

Slovakia experienced a similar situation in 2018 when Prime Minister Robert Fico resigned to resolve the political crisis after the murder of journalist Ján Kuciak. The then coalition then agreed on a new cabinet of Peter Pellegrini, in which most of the ministers of Fico’s government continued.