Lévy lashes out against new face mask order in France 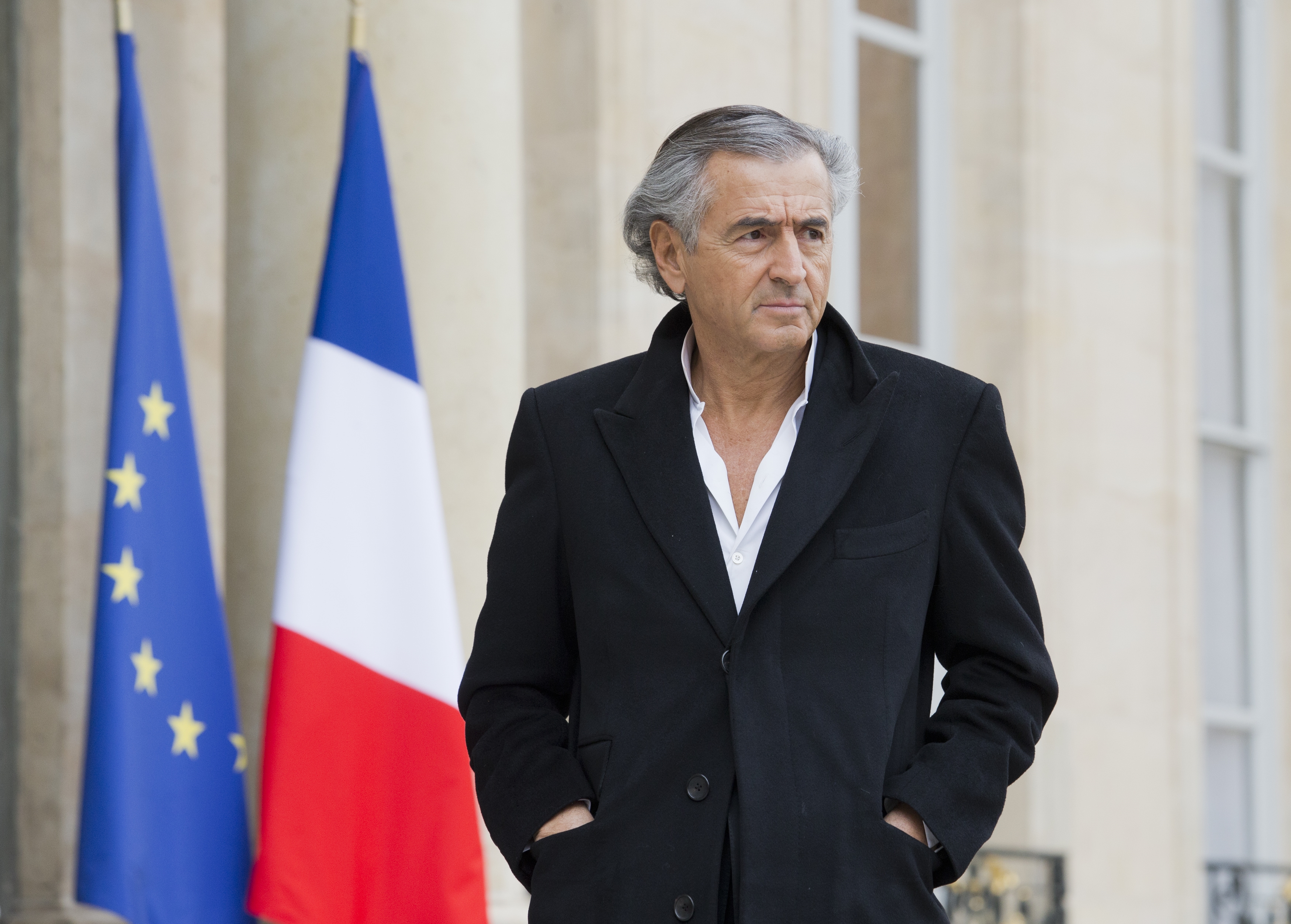 The favorite philosopher of French liberals, Bernard-Henry Lévy, lashed out in a series of recent French and English-language tweets against France’s move to make face masks compulsory again in France, comparing the coronavirus pandemic to the imaginary invalid of a 17th century French play.

“Molière invented the imaginary patient. Now is the time for the patient to exist without knowing it, who is asymptomatic and all the more dangerous, even guilty, because he is sick without being sick. It is a medical absurdity within a moral and political package. A crime against the spirit,” Lévy wrote in a tweet.

“What is ‘new in the history of infectious diseases’ is this fuss, this tracing, these numbers circling around, these senseless speculations about the contagiousness of children, this widespread suspicion — in short, this madness,” he wrote in another tweet.

French Health Minister Olivier Véran responded on the same platform, explaining to him the true nature of the disease.

“Being contaminated with a virus without perceiving it (incubation, pre-symptom or symptom-free form) is nothing new in the history of infectious diseases. It makes someone neither dangerous nor guilty, but contagious. Being tested and protecting others is and will remain the right response,” Véran wrote.

The number of new coronavirus infections in France has been on the rise towards a second peak since the second half of July and the latest data shows that on Aug. 23, 4,897 new cases were reported, the highest number since April 14.

In an effort to curb the recent rise, French authorities again made face masks compulsory in France. The country has so far had 244,854 coronavirus cases and 30,528 deaths. 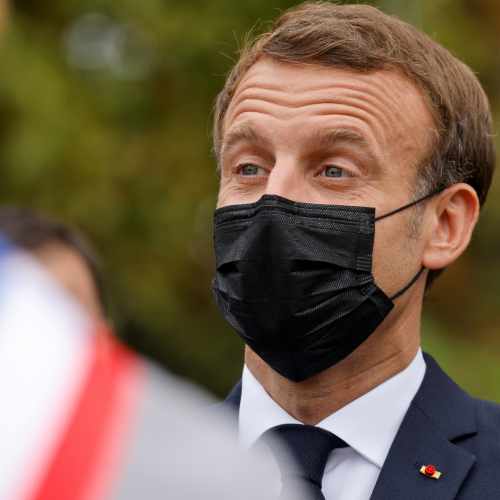