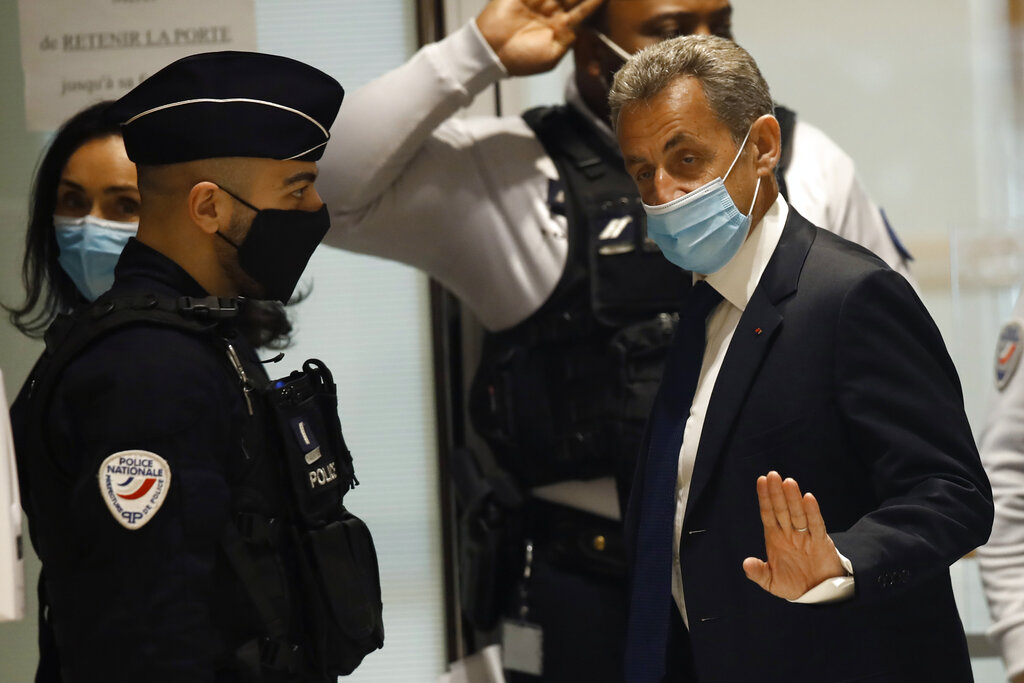 According to the indictment, the funding of Sarkozy’s campaign was characterized by “complete laxity,” with the staff spending more than twice as much as allowed by law; the center-right party then tried to hide the overspending from the relevant authorities by double bookkeeping.

In addition to the one-year prison sentence, the prosecution demanded a fine of €3,750 against Sarkozy, as well as prison sentences from one and a half to four years for the other defendants.

The prosecution suspects that Sarkozy, despite repeated warnings from the auditor responsible for campaign accounts, let the campaign staff spend more than what was allowed on his rallies. An investigation into the case began in March 2014 after auditor Jérome Lavrilleux admitted in an interview that the president’s party attempted to cover up the already-proven overspending with fake bills and double-entry bookkeeping by the communications firm Bygmalion.

In the case, 13 people were first charged with suspected involvement in false billing, all of them being part of the campaign staff, Sarkozy’s party or Bygmalion.

Proceedings against the former president began in 2016, but he is only suspected of overspending; prosecutors say there is no evidence that he gave any instructions for false billing.

The former president acknowledged his political responsibility for overspending but denied any deliberate fraud. He also claimed he did not know Bygmalion at the time of the campaign because at that time, he also served as head of state and led the G20 presidency in 2012; hence the rallies were not organized by him but by his staff.

The indictment said Sarkozy was the beneficiary of the false billing, as it allowed for much larger financial resources than permitted by law. While the former head of state held 44 rallies in the 2012 campaign, the election winner, Socialist Francois Hollande, could afford only 10.

Of the other defendants, the fraud was admitted only by the auditor, against whom the prosecutor’s office requested the imposition of a three-year suspended prison sentence and a fine of €50,000.

For the three former leaders of Bygmalion, who acknowledged that they had covered up the overspending with false bills at the request of Sarkozy’s party, the prosecution proposed a one-and-a-half-year suspended prison sentence. The verdict is expected in September.

Nicolas Sarkozy was previously sentenced on March 1 to one year in prison and two years of suspended imprisonment for trying to bribe a senior judge in exchange for information, but the former head of state appealed the verdict, which is not yet final. 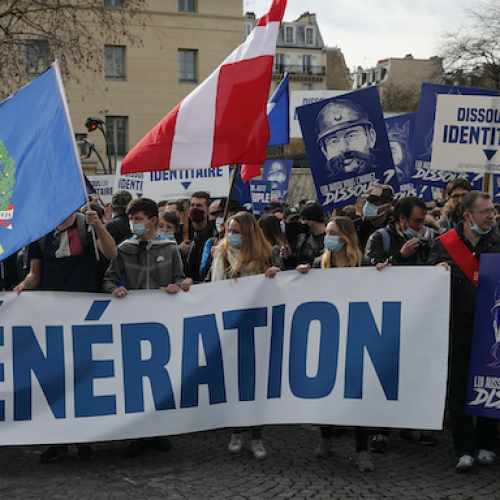