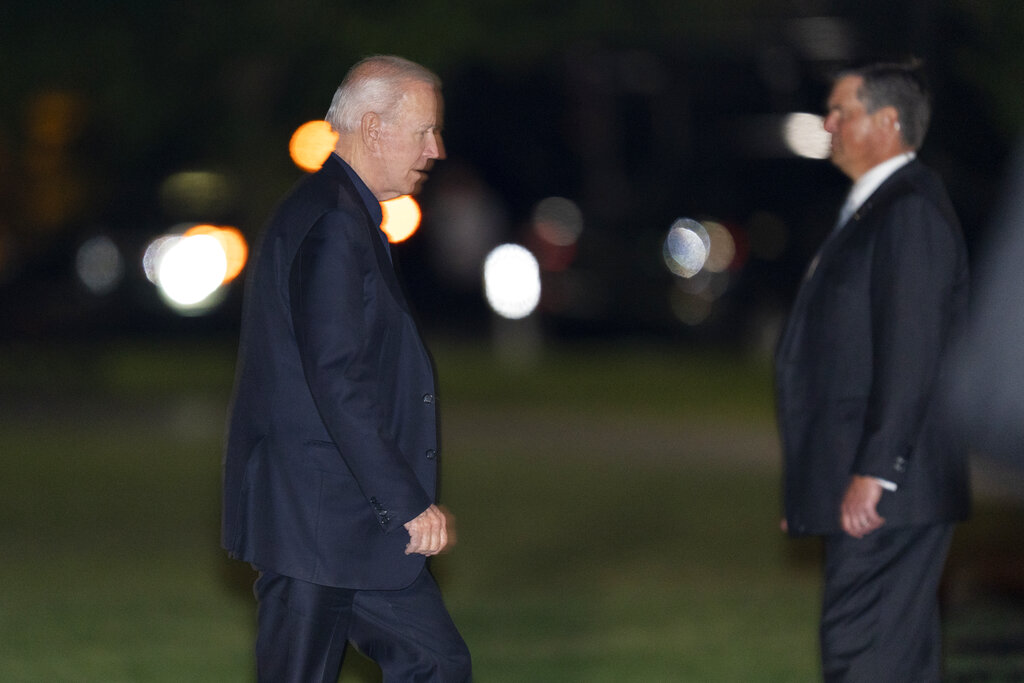 For almost 40 years, the average corporate tax rate in the world has been steadily declining. One of the defining intentions behind the downward trend is the ability of states to compete and attract capital. With the development of technology and the effects of globalization, geopolitical changes and the coronavirus epidemic, investors have become much more flexible, but the level of corporate income tax in a given country is still a key consideration.

That’s why it’s peculiar that, breaking a favorable trend of nearly four decades, now, in the midst of a recession caused by the coronavirus epidemic, the U.S. president and the world’s six most advanced countries want to impose corporate tax increases on all countries in the world. As former wise economists such as John Maynard Keynes would say, in times of recession, it is most necessary to stimulate the economy, not raise taxes and curb the economy. The U.S. president’s proposal clashes not only with Keynesian economists and the philosophy of former Republican President Donald Trump, but also with former Democratic presidents such as John Fitzgerald Kennedy or Barack Hussein Obama, who have been and remain adherents of free trade and free capital flows.

Raising the corporate tax will clearly limit international tax competition and, as a result, will discourage international investment and, indirectly, not lead to a resurgence of the world economy but to a deepening of the current recession. And it will not only penalize countries such as Cyprus, Ireland, Moldova, Bulgaria, Macedonia, Hungary and Montenegro, where the corporate tax rate is currently lower than the minimum level of 15 percent to be introduced. It will also primarily adversely affect foreign investors who have set up their new plants, factories and research and development organizations in these countries precisely because they had the lowest corporate tax rates in the region and were therefore offering the most favorable rates.

In Hungary alone, hundreds of foreign companies, mainly based in the U.S., Germany, France, Sweden, South Korea and Japan, will be adversely affected if they have to pay at least 15 percent instead of the current 9 percent corporate tax.

Unfortunately, we Hungarians already lived through a similar situation in the Soviet era, in the bosom of the Comecon, when we had to submit to various economic and political dictates. And what is ultimately unclear to us is the actual purpose of this idea.

In any case, this move by the Biden administration is also reinforcing concerns that America wants to emerge as a global power that shapes global rules of the game at will, even by abandoning earlier ideological cornerstones such as the free movement of capital or competitive neutrality. This logic has already manifested itself on the list of banned businesses: The new U.S. leadership favors Xiaomi but is against Huawei. Ukraine and Taiwan are favorites of the new American leadership, while Russia and China are very much on the opposite side.

This practice is not at all unknown to the Hungarian public. But in the case of the United States, this Stalinist practice typical of the former Soviet Union is quite repulsive. And let us not have any illusions, the Hungarian opposition, led by (former Socialist Prime Minister Ferenc) Gyurcsány seeks to comply with this practice. An example of this was its slew of amendments to the budget, which proposed tax increases and the introduction of numerous new taxes, such as an environmental tax or aviation tax, to bring down companies that have already been crippled by the epidemic.

Title image: President Joe Biden walks on the Ellipse near the White House in Washington, while a U.S. Secret Service agent stands nearby, upon arrival from a trip to Europe, late Wednesday, June 16, 2021. (AP Photo/Manuel Balce Ceneta)