Krysiak believes that Poland is generally safe for LGBT people, especially in comparison to other European countries like Germany 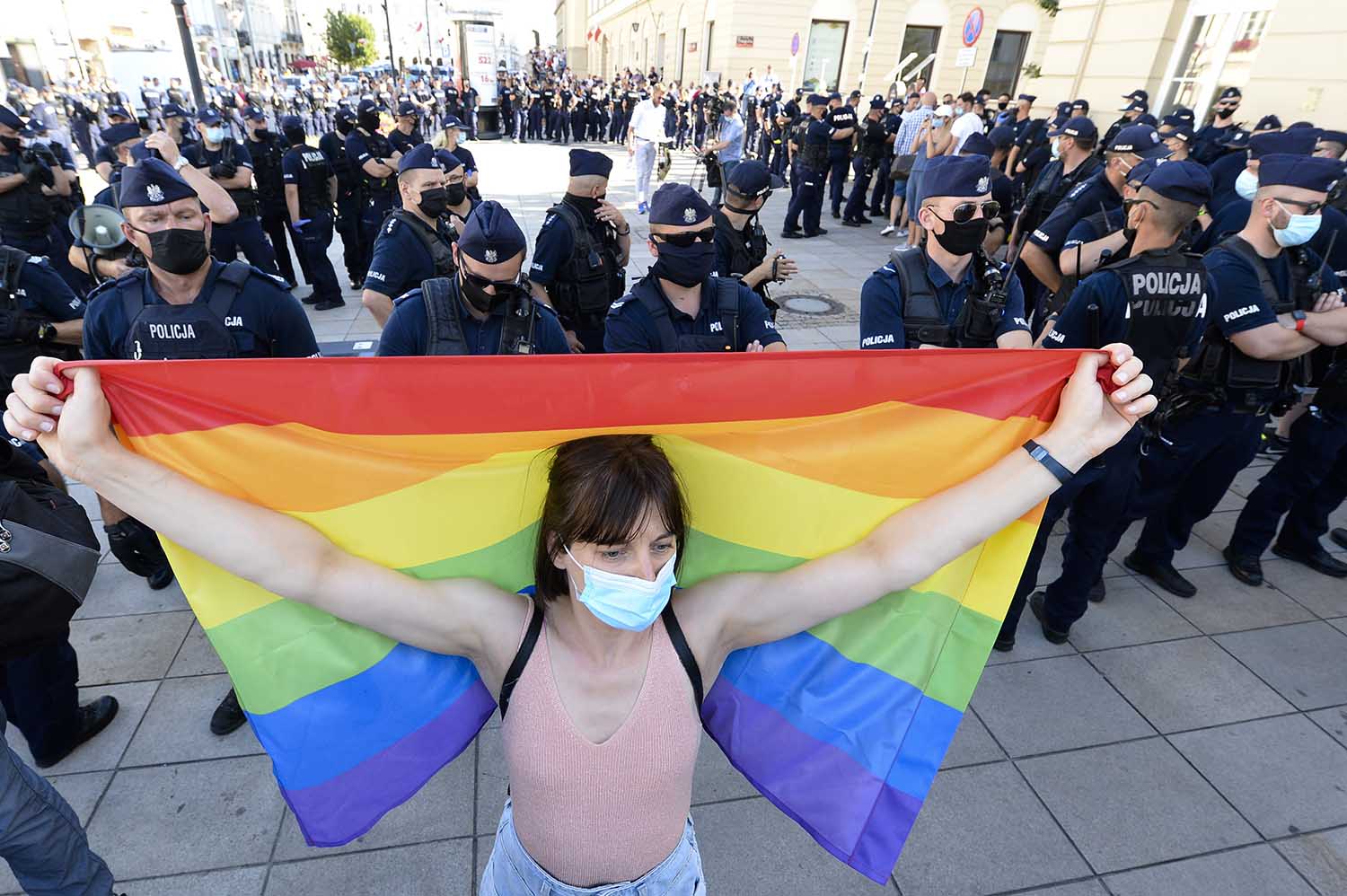 Waldemar Krysiak, a prominent LGBT blogger, says that there never was any systemic persecution of gay people in Poland, other than a communist secret service campaign in the 1980s

Krysiak, who is the author of the “A gay against the world” blog, explained in an interview to Polish news portal TVP Info that while attacks from the conservative-right side do occur, they are incredibly rare and sporadic. He pointed out that on the other hand, LGBT activists actually desire an increase of attacks against LGBT people.

“Those attacks are used to create a narrative that Poland is a country which systematically persecutes gays and lesbians. Based on this artificially created fear, they make an atmosphere of hostility which demands that we must defend ourselves,” he said.

The blogger emphasized that examples of violence against LGBT people should be condemned but that those cases paint an inaccurate image for all of Poland.

He noted that apart from the communist “Hiacynt” campaign in the 1980s, there has never been any systematic persecution of gay people in Poland.

Hiacynt was a mass campaign undertaken by communist special services in Poland between 1985 and 1987. It revolved around gathering information and materials concerning gay men along with their social lives and connections. As a result, around 11,000 personal files were compiled.

“This violence does occur and it happened to me in school, but we must look at statistics. Poland is not an unsafe country,” Krysiak stressed, adding that only sensible legal changes may improve the legal status of gay people and these changes must be approved of by the majority of society.

“Meanwhile, a revolution is something which would destroy order,” he pointed out.

Recently, there have been violent demonstrations by LGBT protesters, including a small-scale riot in Warsaw that resulted in the arrest of 48 activists.

The blogger also compared the situation in Poland to that in other countries like Germany, which has also seen a rise in crimes against gay people.

Krysiak referred to statistics that show the number of attacks against gay people in Berlin have risen. In 2016, 300 reported such crimes were recorded.

“Meanwhile Poland, which has much fewer cases, is shown as a country in which we should be afraid,” he said.