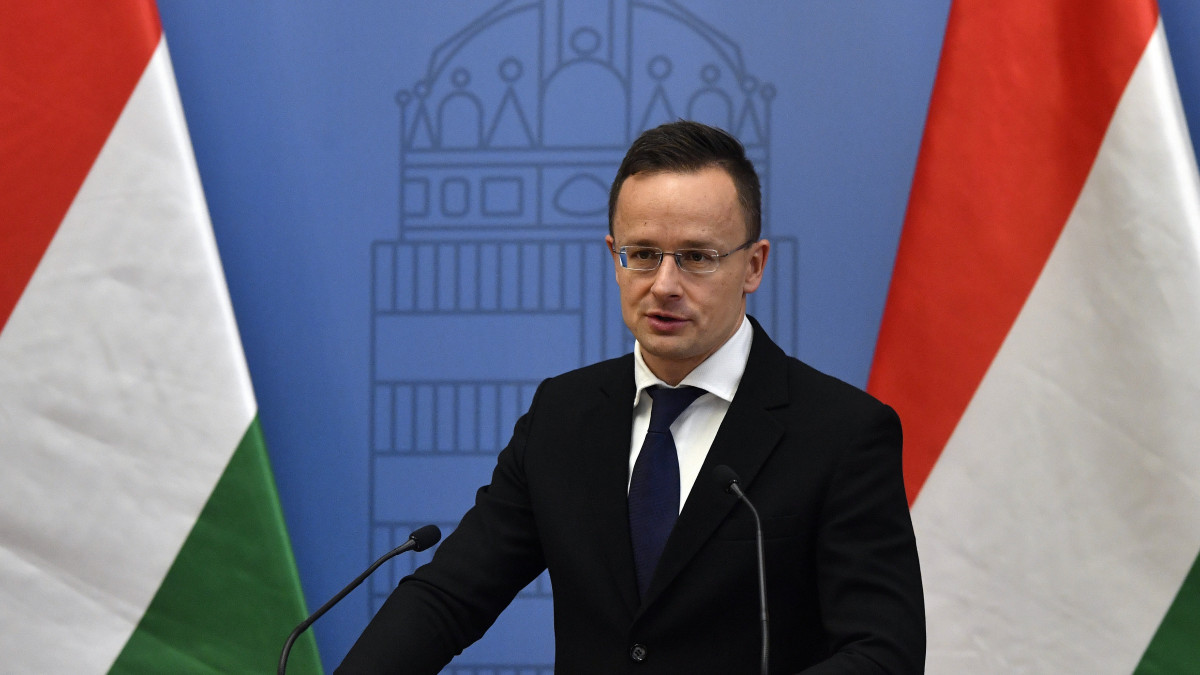 The primary task of Hungarian diplomats abroad is now to concentrate on assisting the economic recovery of the economy, Minister of Foreign Affairs and Trade Péter Szijjártó said at the annual conference of Hungarian ambassadors on Aug. 26, conservative daily Magyar Nemzet reports.

Szijjártó also praised the diplomatic corps’ efforts in ensuring the supply of medical and protective equipment during the onset of the coronavirus pandemic.

“The ambassadors and the diplomatic corps made a huge contribution to the success of the healthcare defense efforts by acquiring 93 million face masks, 40 million protective suits, 800,000 doses of medicine, and 15,000 respirators, which all required an inhuman effort,” Szijjártó said.

He also explained why he did not authorize the evacuation of the Hungarian embassies at the height of the coronavirus pandemic.

Szijjártó said that going forward, the main responsibility of Hungarian diplomats will be to keep attracting foreign investments.

“The task is to attract as many foreign firms as possible so that direct foreign investments in Hungary can reach new record highs,” he said, adding that Hungarian diplomats should not be deterred from their work by politically motivated attacks regarding the direction of Hungarian foreign policy. “When the leaders of major Western European countries meet the leaders of China and Russia, that is being explained as maintaining bilateral relations, but if the Hungarian prime minister does the same, we are subject to the usual criticisms.”

In other news, Szijjártó said on his Facebook page that he congratulated the newly appointed Foreign Minister of Poland, Zbigniew Rau.

“I just congratulated him over the telephone, and we both praised the centuries of friendship and alliance between the two countries,” Szijjártó wrote. The two are attending an informal meeting of the EU foreign ministers in Berlin today and tomorrow (Aug. 27-28).