60 percent of Germans are opposed to recent name changes taking place over racism claims, according to a new poll 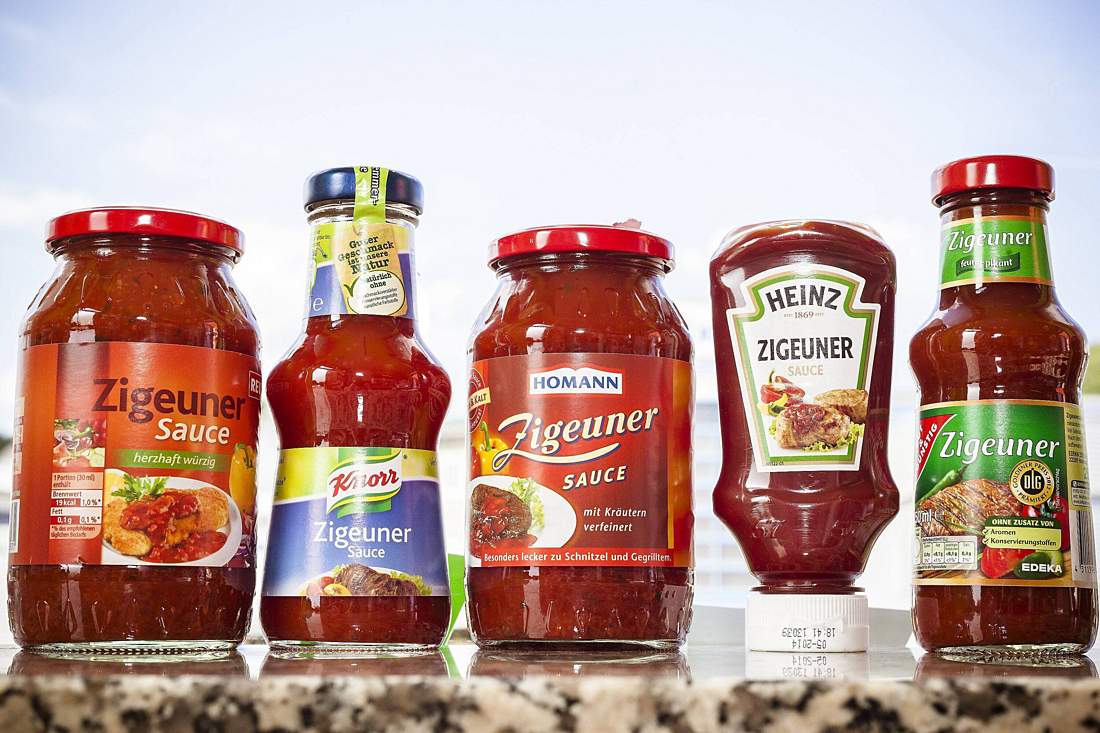 Knorr, the German food and beverage brand of British-Dutch food and consumer goods multinational Unilever, will change the name of its “Gypsy Sauce” (Zigenuersauce) to “Hungarian-Style Paprika Sauce” due to a spate of discussions about racism on social media.

“Since the term ‘Gypsy sauce’ can be interpreted negatively, we decided to give our Knorr Sauce a new name. In a few weeks you will find this on the shelf as ‘Hungarian Style Paprika Sauce'”, the company said in a statement, as reported by Bild.

German brands have gone on a spate of name changes of late due to perceived racism, often due to pressure from a vocal minority of social media users, but most Germans are opposed to the changes.

A recent poll by opinion research institute Civey for German newspaper Augsburger Allgemeine found two-thirds of respondents are against the name change and only 15 percent approve them.

The sauce, a garnish for grilled meat and sometimes vegetables, is of French origin (à la zingara) and has been sold in Germany by Knorr under the Gypsy sauce name since 1903.

In the German language, “Zigeuner” is a largely pejorative term for the Roma, lately often used in football stadiums. The Roma minority in Germany is not very significant in terms of numbers and is estimated to be between 70,000 and 300,000.

In the wake of the Black Lives Matter movement, Berlin has recently renamed the Mohrenstrasse (Moor street) metro station after Russian composer Mikhail Ivanovich Glinka, who lived there for a wile.

Two weeks ago the “Drei Mohren”  (Three Moors) hotel in the Bavarian town of Augsburg has announced it will be renamed “Hotel Maximilien”.