None of the three top candidates even approach her popularity 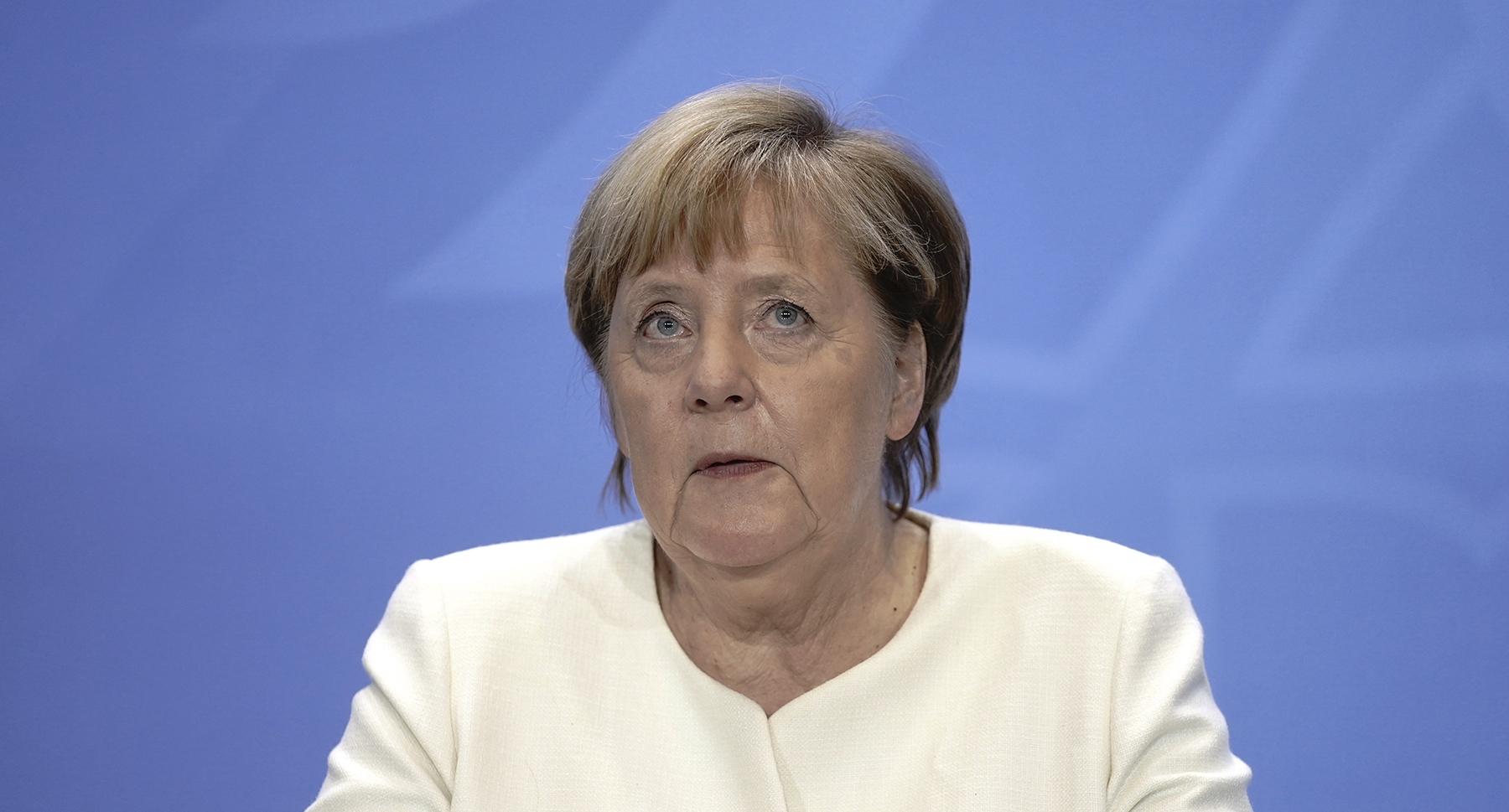 On Nov. 22, it will be exactly 15 years since German politician Angela Merkel assumed the position of Chancellor, having since had shaped the bulk of this century’s German politics. With the next German federal election barely a year away, expected to be held between August and October 2021, her Christian-Democratic Party (CDU) is having a difficult time finding a successor worthy to fill her admittedly large shoes.

The CDU will hold its electoral congress on Dec. 4, and whoever the party’s new leader will be, that person will almost automatically become the joint Chancellor candidate of the CDU and their Bavarian sister party, the Christian-Social Union (CSU).

With the most recent poll by Germany’s INSA putting the CDU/CSU alliance at 35 percent, distantly followed by the Greens with 19 percent, barring a major political upheaval, that candidate is almost assured win the race for Chancellor.

However, subsequently forming a viable government, as recent example indicates, could be an entirely different matter.

In a poll by German daily Der Spiegel, openly gay Jens Spahn — not so long ago considered the favorite for the position — has slipped to second place, with only 21.2 of those asked preferring him for the position. Officially, he isn’t even running for the party presidency. Currently, the poll puts Merz ahead, with 35.6 percent voting for him.

Merz, mostly in the shadows in the past few years and belonging to the CDU’s conservative wing opposed to Merkel’s immigration policies, came into the limelight again for a single sentence he said in an interview, when asked whether he would any objections against a gay Chancellor.

“No. Sexual orientation is not a public matter, as long as it occurs within the law and there are no children involved,” he said. This single sentence put him in the crossfire of attacks from virtually all political sides.

The third-ranked candidate, Röttgen (10 percent), head of the Bundestag’s foreign affairs commission, is mainly involved in foreign policy issues and he rarely takes position in domestic policy issues, with the exception of his recent support for taking in migrants stranded in Greece.

Finally, there is Laschet, who now stands at a modest 8.7 percent in the Spiegel poll, on account of his poor handling of the coronavirus pandemic in his own state.

Most tellingly, none of the candidates has achieved anything near a majority in the poll.

This brings into the picture the CSU’s Söder, who has recently steered his party towards the center with his statements on climate protection and a moderate acceptance of immigrants.

Political history, however, is clearly against him. On the two occasions when the CDU/CSU alliance ran with a candidate of the Christian-Social Union, — Franz-Josef Strauss in 1980 and Edmund Stoiber in 2002 — they lost the elections.