Due to the young age of the migrant rapists, they received only a probationary sentence and had to pay a small fine 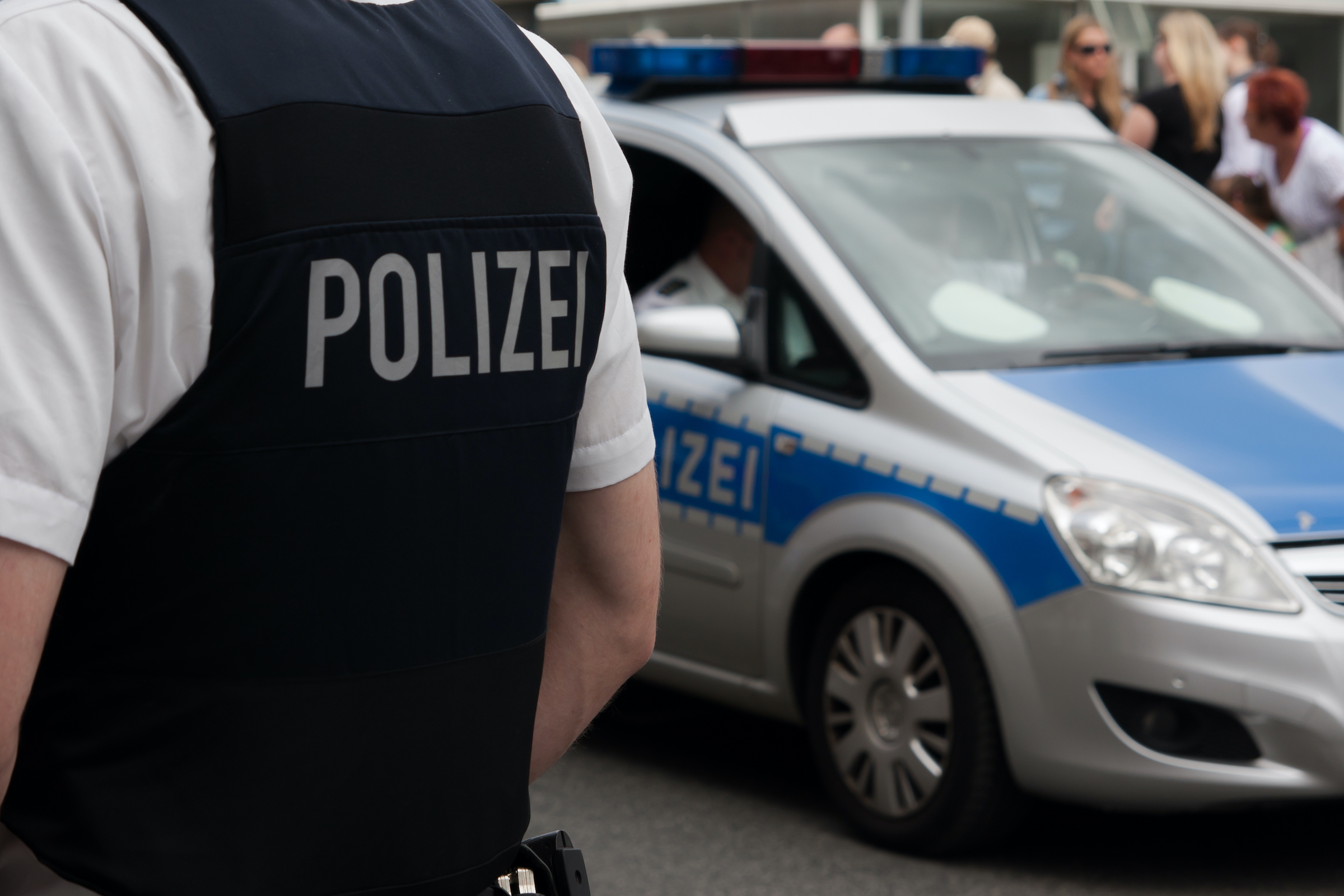 A 15-year-old German teenager who was helping two young migrant men integrate, which included providing them with German lessons, was raped by the two Syrian men.

Over four years after the event, the district court of Uelzen found Mohamad T. (24) and Schadi A. (24) guilty of the crime.

Annika R., who changed her name and is now 19 years old, faced her rapists in court, according to German newspaper Bild.

In the summer of 2016, Anika, who is the daughter of a refugee worker, visited the Syrians’ accommodation in the Lüchow-Dannenberg district. First they drank tea in a room together when suddenly the two men became aggressive. According to the indictment, Mohamad T. suddenly held the girl’s arms while her accomplice stripped her and raped her.

After the rape, the duo threatened her, telling her: “If you say anything, we’ll kill your entire family.”

She waited a year to break her silence about the sexual assault, and only did so when one of the perpetrators was about to move into her house.

The judge gave the two men a reduced sentence, pointing to the young age of the migrants at the time of the rape. Schadi A. received a verdict of two years probationary juvenile sentence while his accomplice received an 18-month probationary sentence, plus a €500 fine for both of them. Both men denied the rape occurred.

The victim’s lawyer, Björn Nordmann, said “It is important for my client that the court believed her. The past four years have been difficult for her.”

The two men’s defense lawyers appealed the verdict, claiming it was not harsh enough.

It is unclear why the two men, who would have been over 18 at the time of the attack, received reduced juvenile sentences.