6.6 percent fallback in the German economy will be seen this year 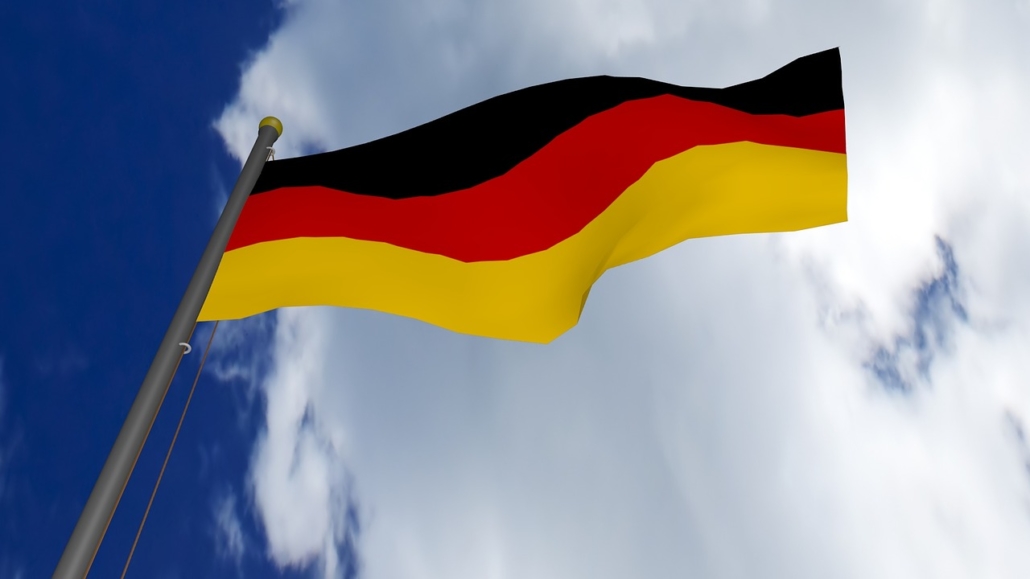 Europe’s largest economy will contract by 6.6 percent this year, marking the country’s worst recession in post-war history, the Munich-based Institute for Economic Research (IFO), one of Germany’s leading think-tanks said on Wednesday.

In its April survey of around 8,800 companies, the think-tank found that Germany’s economic output had fallen by 16 percent across all industries due to the national lockdown measures, which have been in place since March 22, and the survey expected a 12.2 percent fall in the second quarter based on companies’ capacity utilization data.

“We won’t be back to the pre-corona situation until the end of 2021,” Timo Wollmershaeuser, head of economic forecasting at IFO, said in a statement. That would require an economic expansion of 8.5 percent next year, he added.

Several of Germany’s economic sectors have been hard-hit by the effects of coronavirus restrictions, with ravel agencies and tour operators reporting the biggest slump, followed by the aviation, hotel and restaurant industries.

The arts and entertainment sector and vehicle manufacturing have also been affected. The only industry that has seen a boost has been the pharmaceutical sector. This has been reflected by a recent jump in shares of German pharma giant Bayer.

IFO predicted that once the lockdown is gradually eased, all sectors of the economy could see a boost beginning with the third quarter.

Chancellor Angela Merkel has warned that the country is far from out of the woods with the pandemic, and there are fears that a second wave could hit the country now that shops and playgrounds have been largely allowed to open in most states. Some students will also return to classes as of May 4.

According to the latest data, Germany had 161,539 coronavirus cases, the sixth highest number in the world, but its death rate of 77 per million was significantly lower than in Spain, the worst-hit European country (236,899 cases), where the death rate is 519 per million.