German historian: ‘God save us from the Greens’

Germany is likely a donkey willingly trotting onto ice 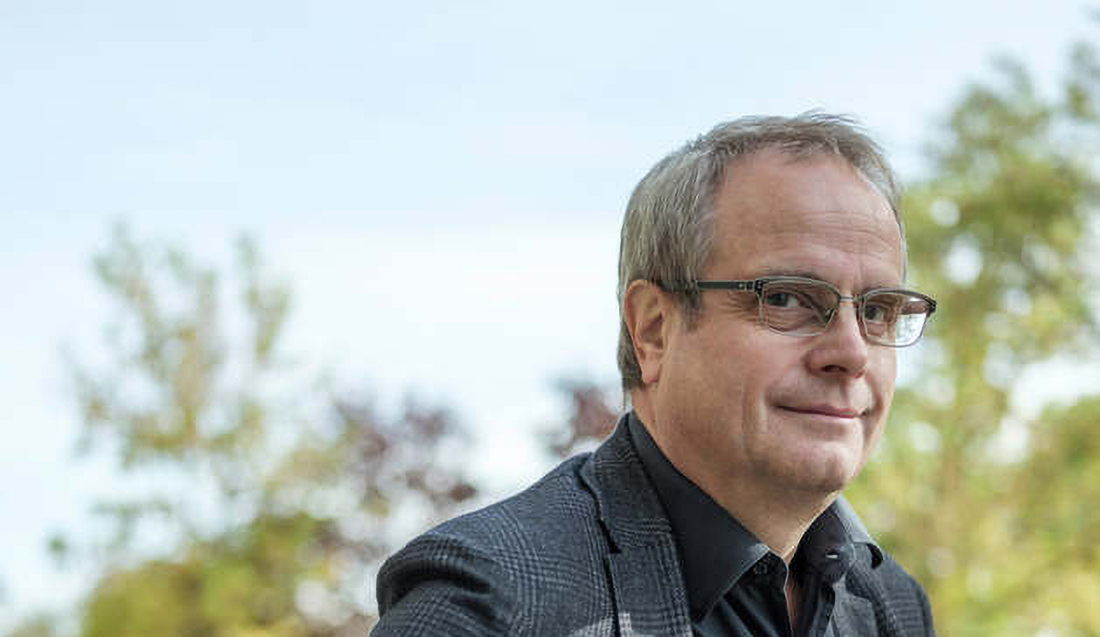 Just when the world is faced with sweeping paradigm changes, the European left, which includes the German Green Party, is determined to use the opportunity to take away all individual choice and freedom from people, German historian and publicist told daily Magyar Nemzet in an interview.

“We are undergoing a major social paradigm shift. This paradigm shift applies to all areas of our society: politics, education, the economy, culture, and also the way we relate to each other,” Mai said in Budapest on the occasion of the launch of his new book, “We shape the future! How can we finally overcome the crippling spiritual change of our age”.

“This change of era is comparable to the transition from the late antiquity to the Middle Ages or from the late Middle Ages to the New Age. Now comes the end of the era — the New Age — that began with Martin Luther stating his theses. Different parties and states find different responses to this paradigm shift,” Mai said, adding that various parties offer different solutions, but the left and the Greens see this as an opportunity to implement the changes they desire.

“Those who are promoting this great transformation — from the Greens in Germany, to the progressive neo-liberals, to those deeply present in the CDU — have in common that they believe that capitalism will result in one crisis after another, and therefore at least need to be reformed or completely discarded. The pandemic and the so-called climate crisis are only used as an excuse to carry out a major transformation. However, all of these perceptions lack the citizen — a citizen interpreted as a subject in the sense of democracy, and consequently freedom.”

Mai said that the concept of the adult citizen established by the Enlightenment is being swept off the table and the left wants the citizen not to rely on his own intellect, as Immanuel Kant testified, but to blindly trust the leadership of interpretive elites.

“This is what is expected in Kant’s homeland, the country with such a long tradition of enlightenment. However, trust is required only by dictatorships; the principle of democracy is distrust. Democracies get better by having adult citizen search for things, ask for answers. The key concept of the great transformation is not freedom but the public good, and its most important political body is not the parliament but the public welfare committee — as it was during the French Revolution.”

Mal said that a Green Party victory in upcoming federal elections in Germany would lead to an acceleration in this ongoing transformation that would crush individual liberty.

“I trust the power of the facts and reality, hoping that God will save us from the rule of the Greens – otherwise the awakening will be much more expensive and lengthy.” he said.

Kai said that the implications of the great makeover are that Europe could lose its positions if it doesn’t stick to its own identity.

“We are in competition with the whole world, and it is up to us to become the engine of the world again, providing ever-increasing prosperity for all, or to fall asleep as a crumbling province at the end of the New Silk Road. It would not be the fault of the Chinese who exploit their chances, but ours because we do not live with them.”

“Now we are wasting our competitiveness, our prosperity, our future, and in a situation where the world is being re-weighted — we call this history — namely, forces that have a nation-state foundation. This is understood in Hungary, but not in Germany.”

Kai said the three answers to the current dilemmas are redefining democracy, expanding civil liberties and reinforce subsidiarity in Europe.

“In Germany, we need, first and foremost, politics to come from the citizen, and this requires a reform of democracy. Secondly, just after the coronavirus epidemic, civil liberties must not only be activated but radically expanded. Thirdly, there is a need for Europe to be organized in a subsidiary way, that is, to unite not as a central state but as a community of free peoples in Europe based on their culture, regions, nationalities, in real diversity and respect.”