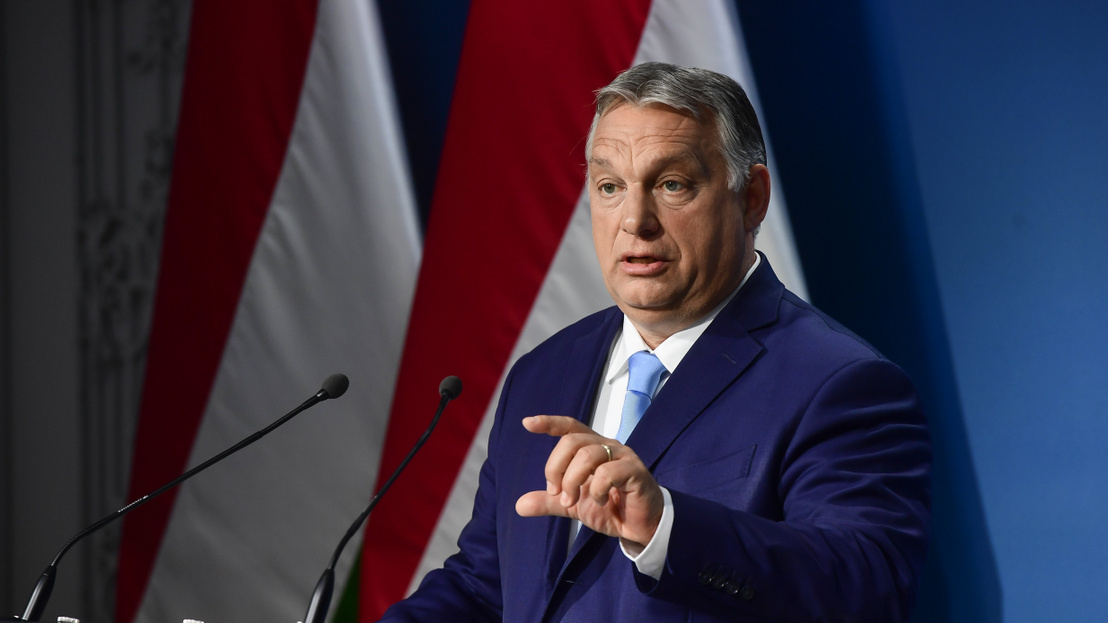 Hungary will do everything to protect its children, including from ideological manipuation, Hungarian Prime Minister Viktor Orbán said in response to criticism from European Commission President Ursula von der Leyen regarding the country’s anti-pedophile law.

As Hungarian daily Magyar Nemzet reported, von der Leyen, speaking at a press conference with the Belgian prime minister on Wednesday morning, called the Hungarian law “shameful” and said she had already instructed the relevant EU commissioners to express concern in a letter over legal concerns regarding alleged discrimination in the law.

“The statement by the president of the European Commission is shameful because it is based on untrue allegations,” Orbán said on Wednesday in a statement to news agency MTI.

“The recently adopted Hungarian bill protects the rights of children, guarantees the rights of parents and does not apply to the rights of persons over 18 years of age related to sexual orientation, so it does not contain any discriminatory elements.”

As the prime minister pointed out in a recent statement, Hungarian law is based on Article 14 (3) of the Charter of Fundamental Rights of the European Union.

“Under this provision of the Charter, the right of parents to provide their children with an education appropriate to their religious, philosophical or pedagogical beliefs must be respected,” said Orbán, adding the statement by the chairman of the committee is shameful because it publishes a biased political opinion without an impartial inquiry.

Later, she repeated the above in a tweet in several European languages, including Hungarian.

This Hungarian bill is a shame.

It discriminates people on the basis of their sexual orientation & goes against the EU's fundamental values.

We will not compromise.

I will use all the legal powers of @EU_Commission to ensure that the rights of all EU citizens are guaranteed. pic.twitter.com/RzWPpue0CD

As Remix News reported on Wednesday, 13 members of the European Union’s General Affairs Council passed on Tuesday a resolution condemning the country for its recently adopted children protection law, which opponents characterized as anti-LGBT. Hungarian Justice Minister Judit Varga characterized the move as a “war of worlds”.

“We’ve been in this procedure for almost three years now, the cat has really gotten out of the bag. Disputes of a legal nature that have previously arisen between the Union and Hungary have already been resolved through fair procedures. On the other hand, political and ideological differences disguised as legal will never come to a standstill, as this is their nature,” Varga said.