Berthold criticizes the politicization of football 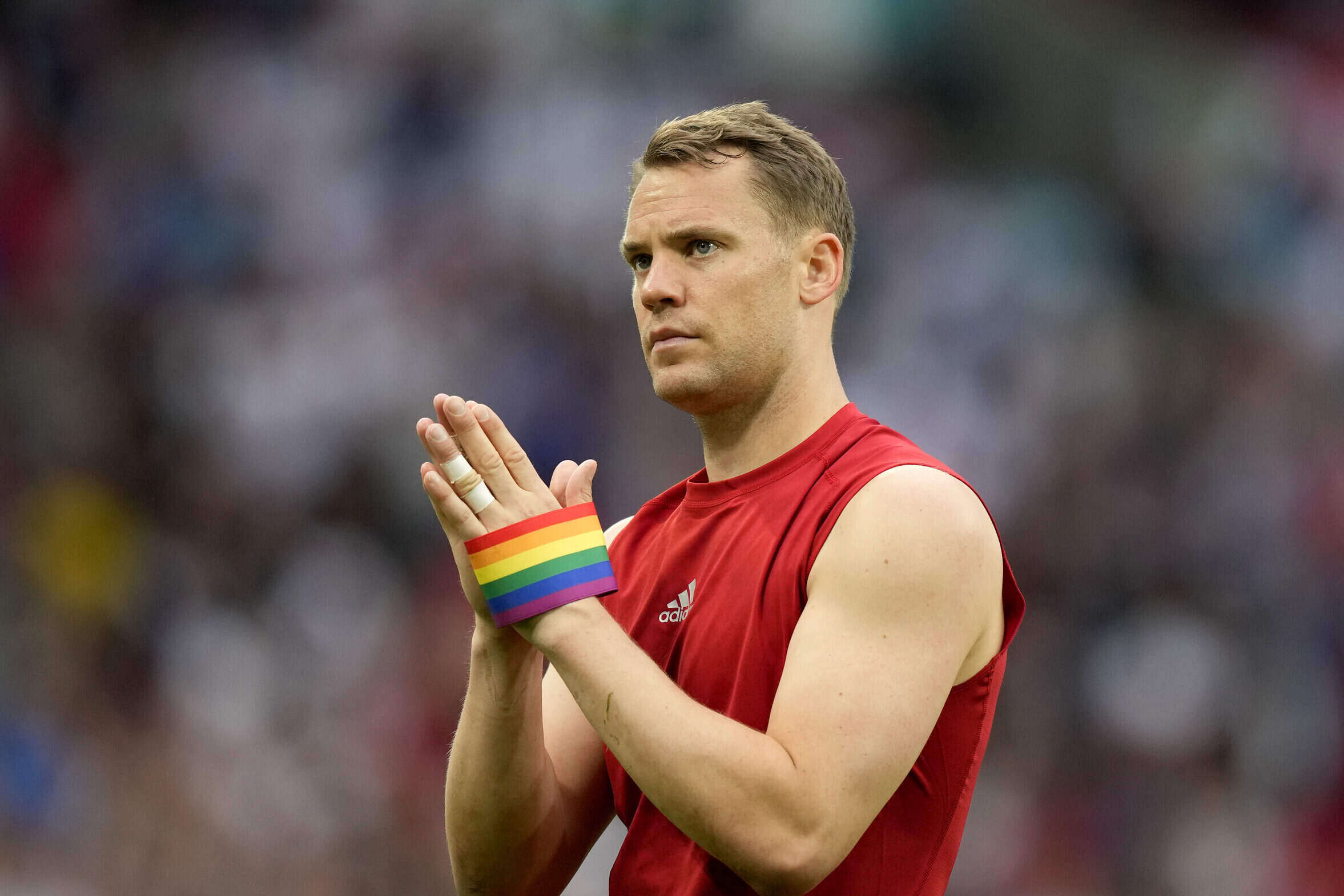 The former national football player and world champion from 1990, Thomas Berthold, has criticized the decision of German football team captain Manuel Neuer to wear a rainbow-colored armband during the game against England.

“A mourning ribbon and a minute of silence would have been much more appropriate here than a rainbow band,” said Berthold to Junge Freiheit.

The former Eintracht Frankfurt player referred to the knife attack in Würzburg, which left three women dead and several people injured. According to Bavaria’s Interior Minister Joachim Herrmann (CSU), it is likely that the Somali asylum seeker had Islamist motives.

Berthold was also critical of the increasing politicization of football.

“Sport and politics have to be separate. Unfortunately, that is no longer the case during the European Championship,” complained the former defender.

He is also curious how UEFA will deal with the preliminary round match in Munich between Germany and Hungary when a wind turbine lit up in rainbow colors was within sight of the stadium. This happened on the city of Munich initiative after UEFA had forbidden to let the Allianz Arena shine in the LGBTQ colors during the game. Among other things, the parliamentary groups in the Munich city council had called for the stadium to be lit in rainbow colors to protest against the Hungarian law on protection against pedophilia and child abuse. Critics complain that the law also discriminates against LGBT people.

Neuer announced on Monday evening that the DFB-Elf, the German national team, would take a stand against racism before the match with England and kneel on the lawn. Moreover, the German goalkeeper wore the captain’s armband in rainbow colors to demonstrate the team’s solidarity with gays and transgender people.