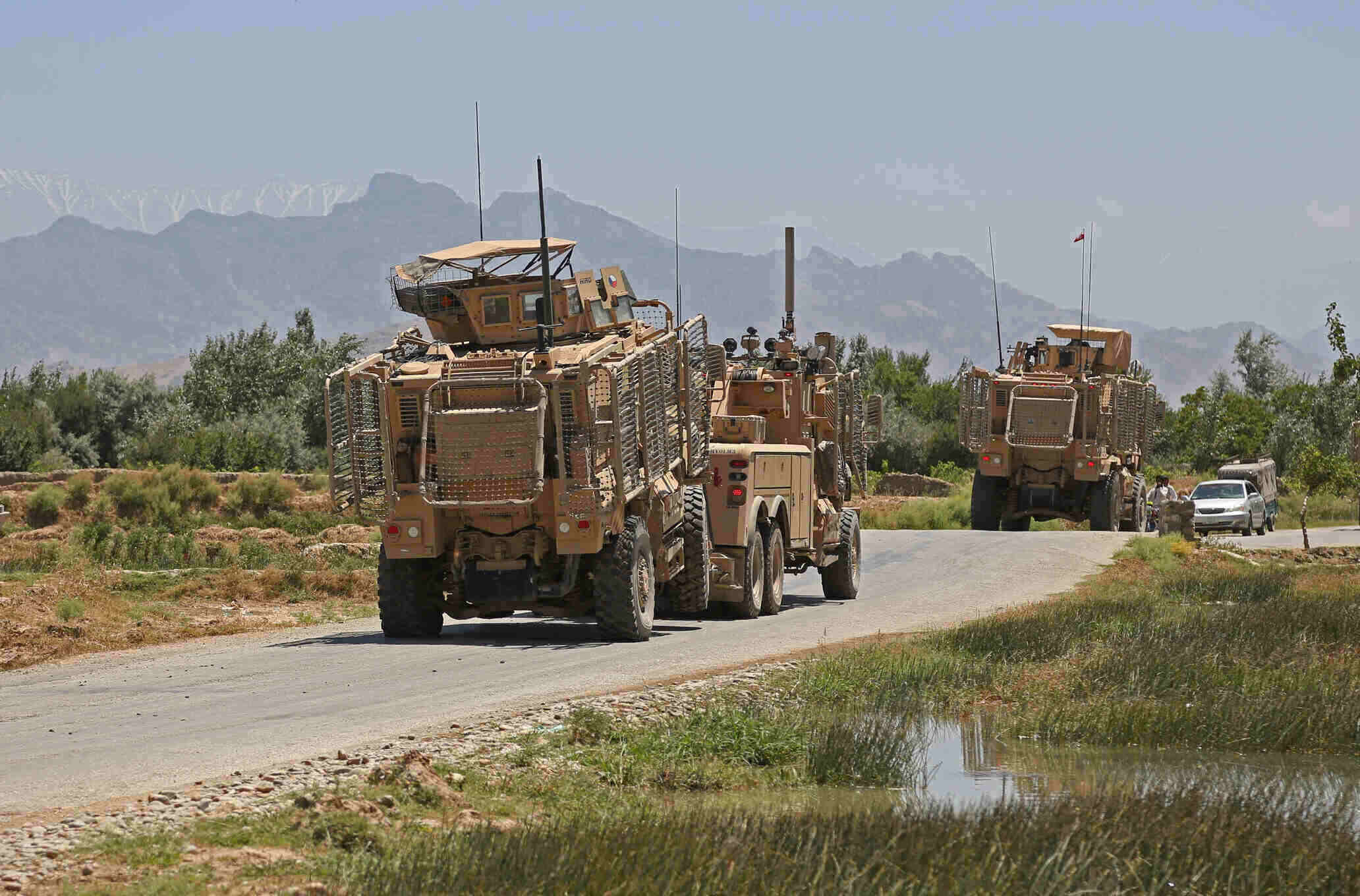 The last twelve Czech soldiers operating as part of the Resolute Support Mission in Afghanistan have returned to their homeland, with the detachment landing together with equipment on Sunday at the Pardubice Airport.

Since 2002, 11,500 Czech troops in total have been deployed in Afghanistan, some on multiple tours, with 14 of them dying on the mission. It was the longest operational deployment in the history of the Czech army. Its members worked in the provinces of Logar, Vardak, Fayzabad, Helmand, and Kandahar.

Concerning the number of deployed soldiers in Afghanistan, the Czech Republic ranked 6th to 8th out of a total of 39 coalition states that have joined the International Security Assistance Force (ISAF) or Resolute Support (RS) operations since 2002.

Historically, the first unit was the 6th Field Hospital operating in Kabul, commanded by Colonel Jindřich Sitta. The ISAF mission in Afghanistan was completed on Dec. 31, 2014 and the new training mission was called the Resolute Support Mission from Jan. 1, 2015.

NATO decided to end its operations in Afghanistan after the United States, the chief member of the alliance, decided to leave. The end of the US mission in Afghanistan was announced by the current White House chief Joe Biden, with the last troops leaving by Sept. 11. That is, symbolically, on the 20th anniversary of the terrorist attacks on New York and Washington, which immediately led to the American invasion of Afghanistan. The cancellation of the mission was criticized by Czech President Miloš Zeman.

However, the NATO alliance has repeatedly pledged to fund the Afghan military and police until 2024. It will also control Kabul Airport through the Turkish army, which will be paid for by the allies.

Of the Czechs, only the KAMBA Military Police unit remains in Afghanistan, but it was not part of the military mission. Its task is to protect and defend the Czech Embassy in Kabul and its staff outside the building. 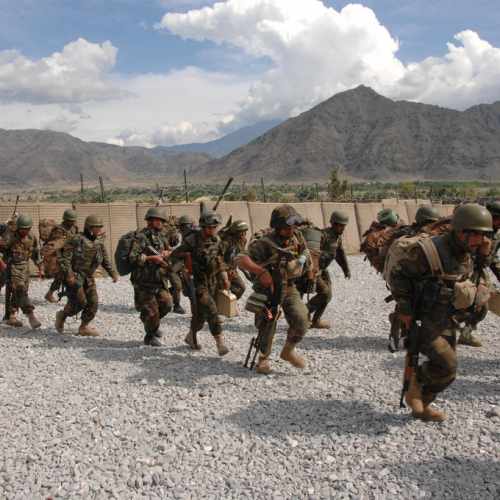 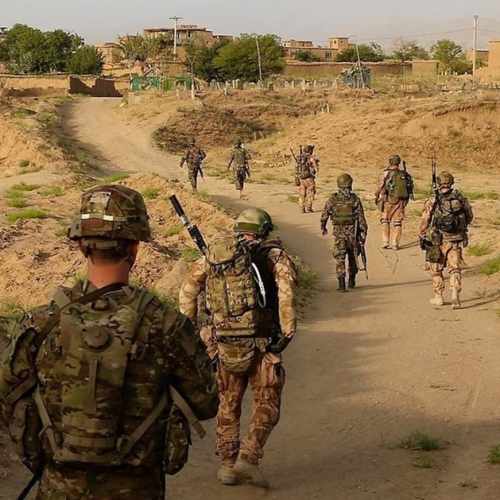