Conservative Sweden Democrats closer to power than ever before

Sweden Democrats were the main winners of government crisis 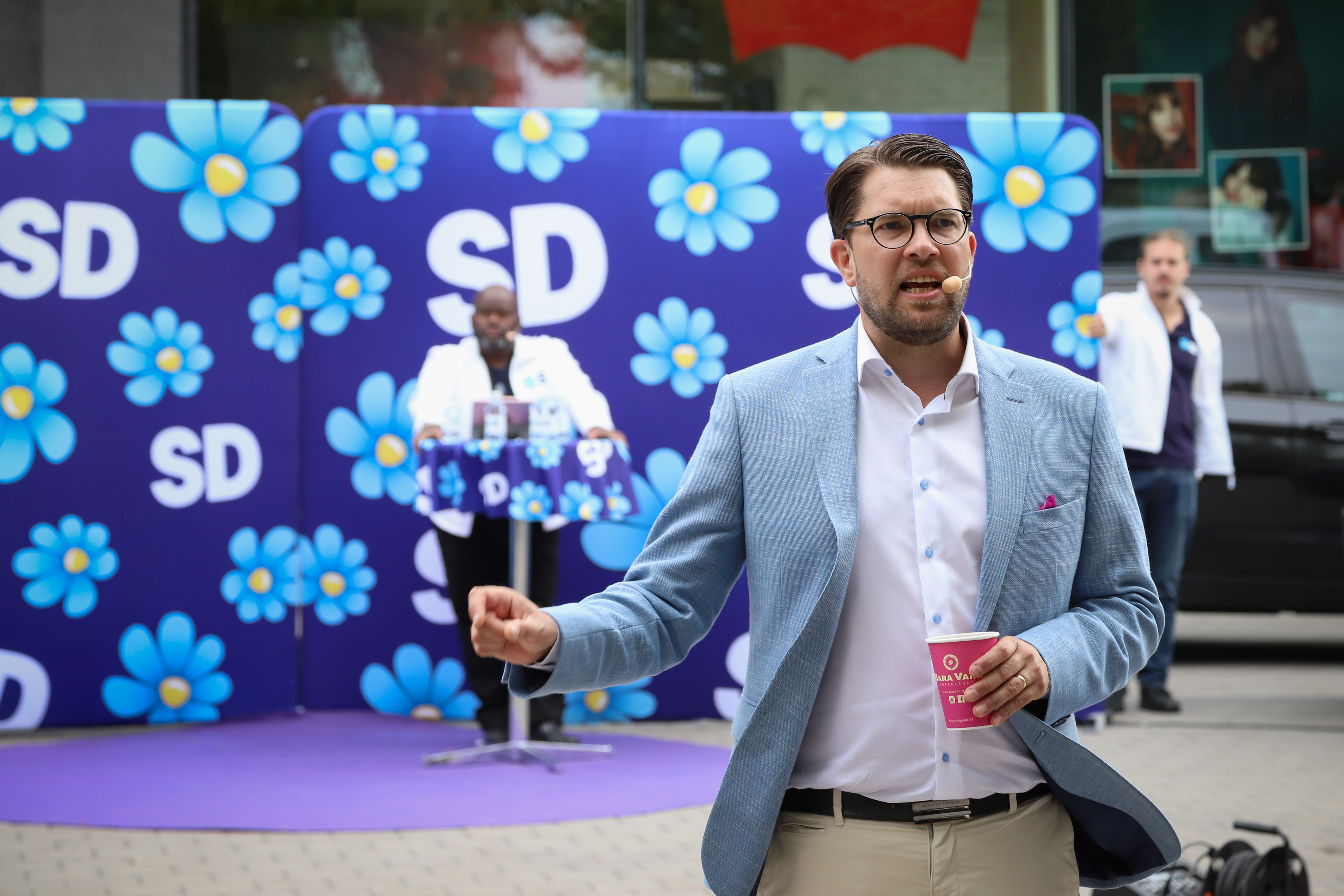 After ten years of bearing the label of populists with whom no parliamentary party wants to have anything to do with, Sweden is suddenly on the verge of a new political landscape, with the Sweden Democrats standing in the middle of the political chessboard. Their leader, 42-year-old Jimmie Akesson, managed to convince other opposition politicians that they could work together.

“It’s a very important event in our political history,” says Nicholas Aylott, a political scientist at the University of Södertörn.

While Löfven’s Social Democrats were the main losers of the entire government crisis, according to the German newspaper Die Welt, the Sweden Democrats were ultimately the main winners. This does not mean that the other political parties want to sit straight in the next government with the right-wing party. Such a step was also ruled out by the center-right Moderate Party. However, as allies in the vote, working together suits other parties.

“We are trying to identify important things we can agree on with,” Akesson recently explained regarding party strategy to Politico.

Improved image of the party

The party used to be a mixture of disparate elements, including “brownish radicals,” which made it unacceptable to the general public. Akesson gradually excluded them from the party so as not to damage its image with racist or xenophobic statements.

However, he also spoke critically about immigration and the boundless welfare state, which gradually attracted the interest of sympathizers and voters. Instead of the former negligible support, the party is now steadily collecting around 20 percent in surveys. It can no longer be ignored.

“It took longer than I expected, but we have patience,” Akesson commented.

The change in the atmosphere in the country has generally benefitted the party. Years ago, general support for immigration in Sweden was high. The country was considered to be a “humanitarian superpower”.

However, in recent years, with grenades exploding on the streets of cities and murders rising in the war of immigrant gangs, this support is disappearing, which is also taken into account by mainstream parties. When, for example, European countries divided refugees from the Greek islands last year, Sweden no longer joined. Rather, it sent humanitarian aid.

The Sweden Democrats are benefiting from all this, as from the growing opposition to the government’s actions during the coronavirus crisis.

For Sweden, the fall of the prime minister was a new experience.

“For a long time, it seemed that the minority government would last until the end of the term, but the differences were too great,” commentator Mats Knutson told SVT.

What will be next?

The following weeks will show how shaken the position of the Social Democrats is. Regularly scheduled elections are scheduled in a year. The formation of the new Swedish government will be dealt with by Speaker Andreas Norlén. He has to negotiate with party leaders about who can provide sufficient support. For the time being, the current Löfven cabinet will rule as a transitional government.

If there were early elections, no one would be better off than the Sweden Democrats.

Title image: In this Aug. 30, 2018 election posters of the Sweden Democrats are put up by a party member in Stockholm, Sweden, Thursday. The poster for the Sept. 9, 2018 election read ‘Welfare must work’ and ‘law and order’. (AP Photo/Michael Probst)