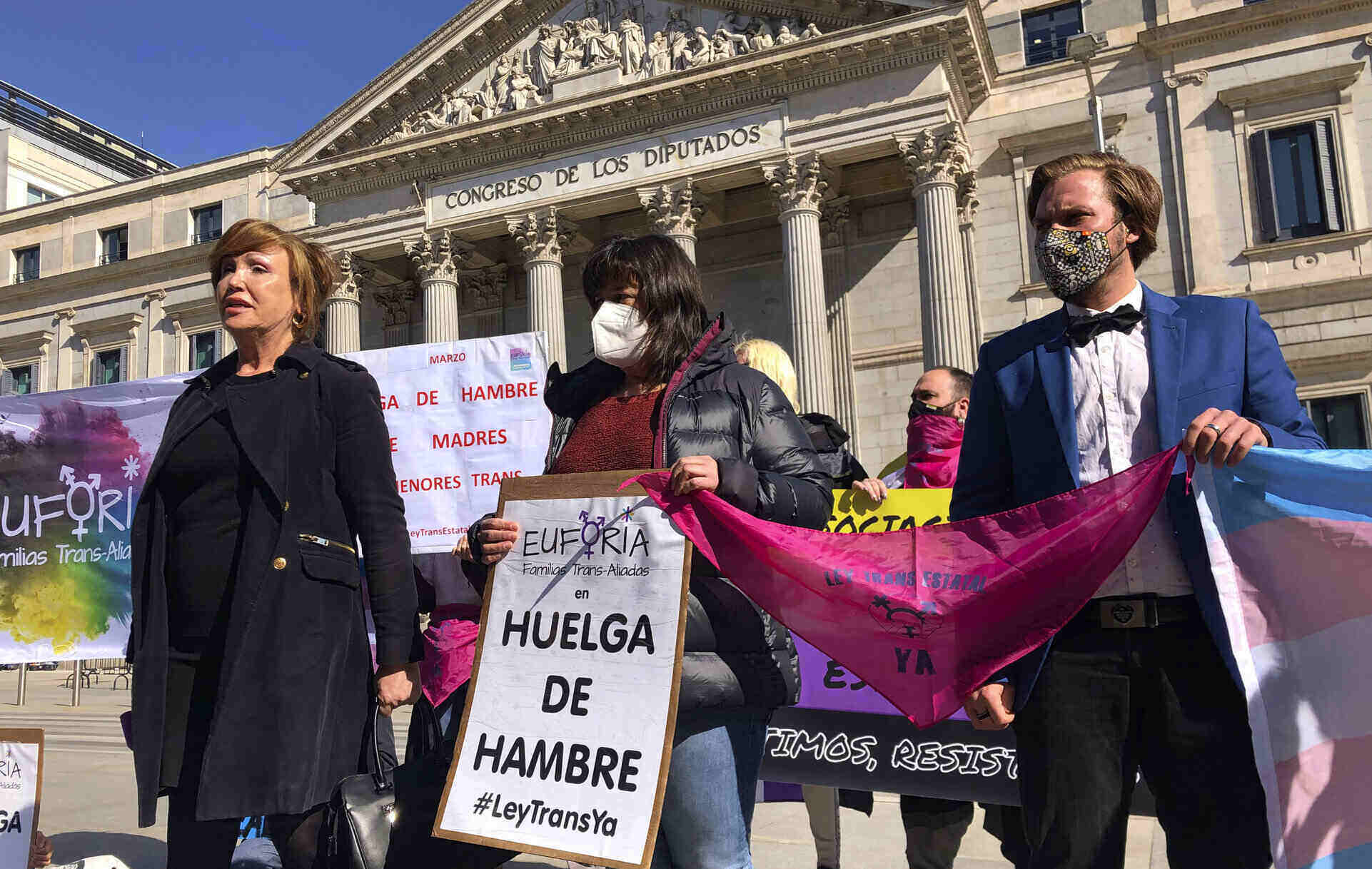 Spain is heading to allowing all people from the age of 14 to change their gender and name on official documents even without a medical diagnosis and hormone therapy. On Tuesday, the government approved the bill, which will still have to go through the parliamentary approval process.

The new law is intended to make life easier for transgender people and allow everyone to change their gender in official records based only on their own decision, without the need to undergo a medical examination or assessment by a psychologist or sexologist.

Children between the ages of 14 and 16 will need parental consent for official gender reassignment.

Activists and some parents of transgender children complain that the government is holding back too much in the bill.

However, there is also strong opposition to the bill, for example from some feminist associations. They claim that the new law will undermine the position of women and blur the concept of biological gender.

If lawmakers eventually approve the controversial law, Spain will join a handful of countries that give their citizens full freedom to identify with any gender without the need for a medical diagnosis or a medical intervention.

In addition, requests for official gender reassignment must be responded to promptly by the authorities, according to the AP, within four months at the latest. If the applicant reconsiders, the decision can be easily withdrawn within six months. Then the courts have to decide on the matter.

Title image: Gathering at the gates of the Congress of Deputies, the lower house of the Spanish parliament, in Madrid, activists announce that 70 of them, including transgender people and their relatives, would start hunger-striking from Wednesday, March 10, 2021. Transgender rights activists in Spain say they are going on hunger strike until the ruling left-wing coalition files a law proposal in Congress to allow gender self-determination without a doctor’s diagnosis. (AP Photo/Aritz Parra)