The perpetrators drugged the girl 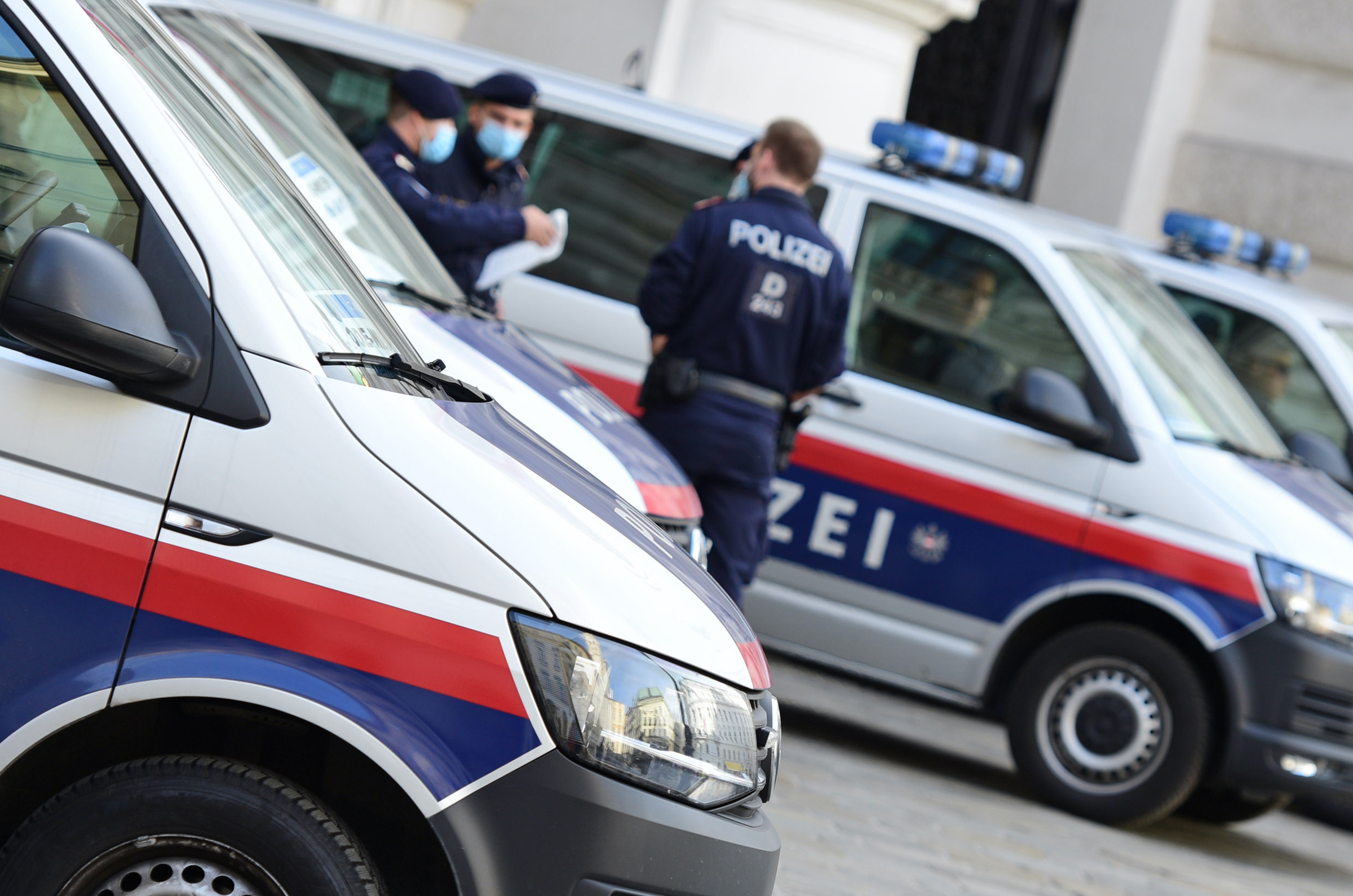 Vienna is shocked by the brutal murder of a 13-year-old girl, whose body was found on the weekend by passersby on the lawn in front of a house. Police detained two suspects on Monday, young Afghan men aged 16 and 18. On Tuesday, investigators confirmed that these men drugged the girl and raped her in the apartment of one of the suspects.

It cannot be ruled out that other perpetrators were involved in the crime, according to Idnes.cz.

“What happened on Saturday stunned me and hit me hard,” said Austrian Interior Minister Karl Nehammer, according to the Kronen Zeitung.

Following outrage in Austria over the crime, Austrian Chancellor Sebastian Kurz said that Austria will continue to deport Afghans to their home country.

The rescuers tried to resuscitate the girl after she was discovered, but were unsuccessful. Police did not find any evidence of the victim’s identity when they first discovered her. It was only after her description was published that her parents reported to the police in Lower Austria on Sunday.

An acquaintance of the perpetrators helped the police in their investigation.

“According to the investigation so far, the girl knew the suspects,” said Police Chief Gerhard Pürstl, adding that she had gone to the apartment voluntarily.

The 18-year-old suspect arrived in Afghanistan in 2015 and was convicted for various crimes in 2017, including drug offenses. Due to his age, he was never imprisoned. The authorities removed his right to asylum, however, the man appealed against the decision, and an appeal procedure is currently underway. The second suspect only applied for asylum this year, so his case is in preparatory proceedings.