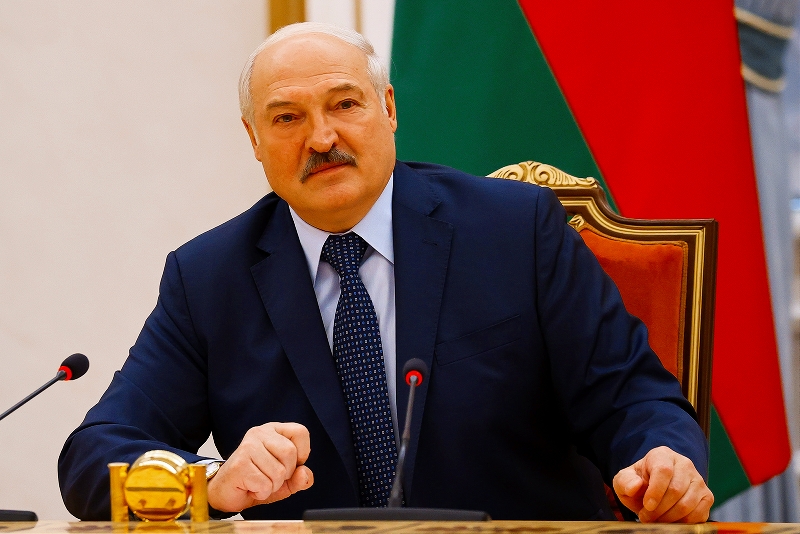 The Lithuanian minister of the interior, Agne Bilotaite, declared that Lithuania possesses evidence which proves that the Belarusian border guard has been taking part in an illegal migration operation from Belarus to Lithuania.

“This is an organized and well-planned operation. Huge sums of money are associated with this,” she said.

Bilotaite stressed that this engagement of Belarusian authorities in illegal procedures is a form of hybrid warfare carried out by Aleksandr Lukashenko’s government against Lithuania. She added that the operation is very profitable, as migrants pay as much as €15,000 to cross the Belarusian-Lithuanian border.

In 2021, more than 550 people were stopped while trying to illegally cross the border.

This number is more than seven times higher compared to the whole of 2020 and 12 times higher than in 2019. The majority of these illegal migrants are from Iraq but also Iran, Syria and Belarus itself.

According to the minister, there is no evidence that Lithuanian citizens are participating in this activity. She emphasized that the issue of a wave of illegal migration flooding Lithuania is a problem for the entire EU. This is because Lithuania is merely a transit country for most migrants in their journey to other European states.

Currently, 38 percent of the Lithuanian-Belarusian border is monitored with cameras. Bilotaite informed that soon such camera systems will be deployed across the entire border.

Lithuanian authorities noted that the problem of illegal migration from Belarus has intensified since the end of May 2021.

Migrants are arriving in Minsk via direct flights from Istanbul and Baghdad. Next, they are transported to the border by cars. After crossing the green border, they are detained by Lithuanian border guards and appeal for a right to asylum.

Last week, there was a revolt in one of the centers for foreigners in Lithuania, which led to guards being forced to deploy tear gas. The incident was initiated by Iraqi migrants who were protesting against the conditions they were being held in.

Title image: In this May 28, 2021, file photo, Belarus President Alexander Lukashenko addresses prime ministers from countries that were once part of the former Soviet Union at a meeting, in Minsk, Belarus.