Poland will lead economic recovery in the region: report

No other Central or-Eastern European country will experience economic growth like Poland in 2021, reports European Bank for Reconstruction and Development 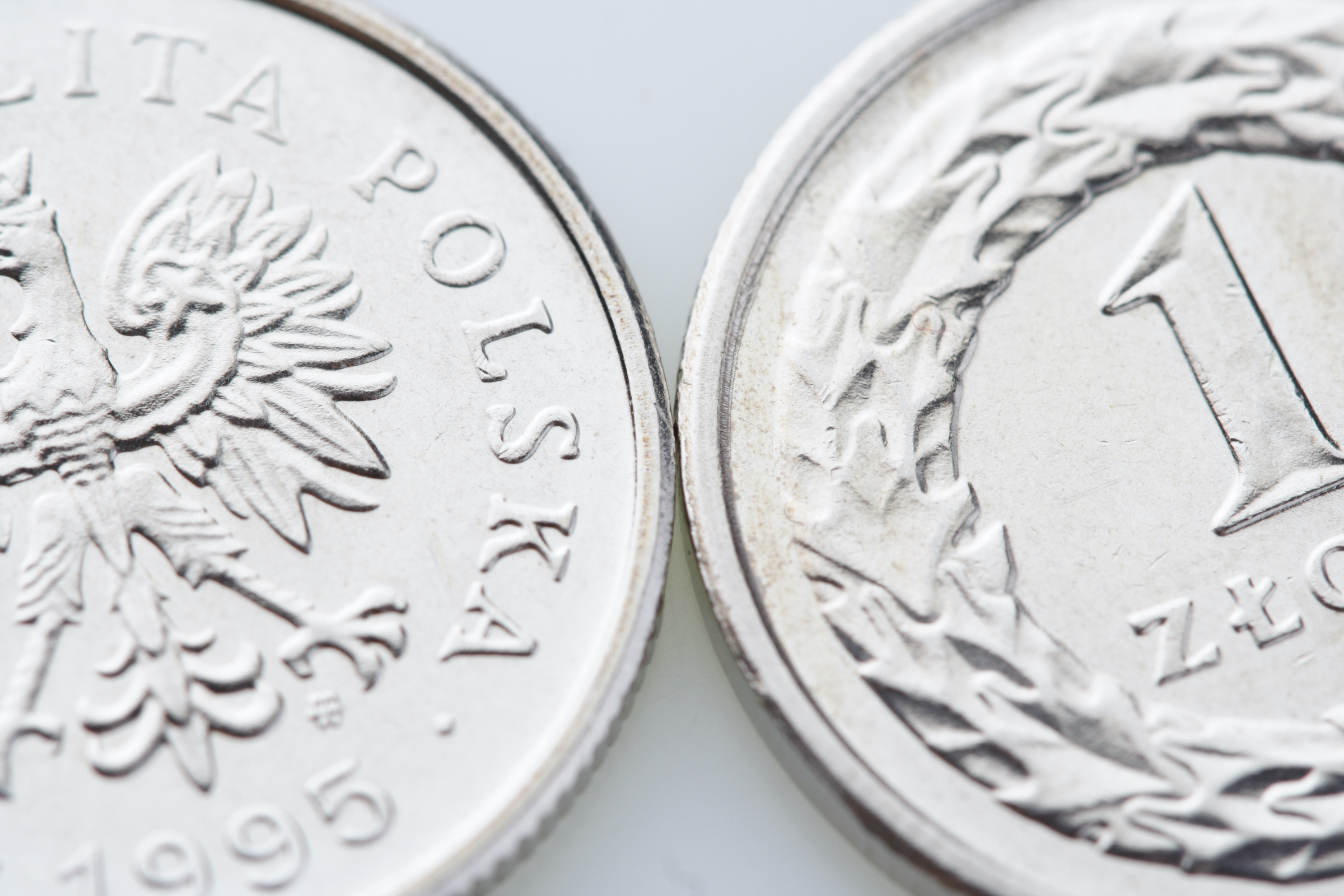 Polish GDP will increase by 5 percent in 2021, following a 2.7 percent decrease in 2020, according to forecasts of the European Bank for Reconstruction and Development (EBRD) included in the bank’s latest report.

In September 2020, the EBRD expected a much smaller rebound of Polish GDP (only 3 percent) following a 3.5 percent expected decrease in 2020.

The new prognosis suggests that by the end of 2021 Polish GDP will be 2.2 percent higher than in 2019. In comparison, the average GDP growth in all European, Asian and African countries in which the EBRD conducts its research will amount to 1.7 percent. In eight Central-Eastern European countries this growth will be even smaller — only 0.7 percent.

In some of the region’s economies, such as Croatia, Czechia and Slovakia, economic activity in 2021 will still be lower than in 2019. Only Lithuania can possibly count on a growth level similar to Poland’s, but this is due to the smaller recession the country suffered in 2020. Lithuania’s rebound will be smaller than Poland’s

EBRD is also expecting 2022 to be a very good year for Poland. Polish GDP is to grow by 4.8 percent in that year, slightly above the region’s average of 4.6 percent.

In the report, the EBRD noticed that the average situation in the 36 countries which the institution supports is better than in developed countries. This is mainly due to population mobility having returned to pre-pandemic levels and the following rebound of retail sales. Added to this was the revival of exports and industrial production. Moreover, not many countries in this group rely heavily on tourism, which is still struggling.

Beata Javorcik, EBDR’s main economist, explained that the sources of Poland’s resistance to the coronavirus crisis are similar.

There is a clear correlation throughout the world between the importance of industry to the economy and GDP dynamics in 2020. In the countries in which industry is more important, the crisis was less severe, mainly due to the shift from services to people demanding goods. This allowed industrialized countries to survive the pandemic in relatively good form.

In Central and Easter European countries, the share of industry is higher than in other states at a similar development level. Poland was aided by the structure of its economy and its lower dependency on services unlike Western Europe. What’s worth noting is that in Poland and other countries in the region have not seen their exports suffer much thanks to the transportation and IT sectors.