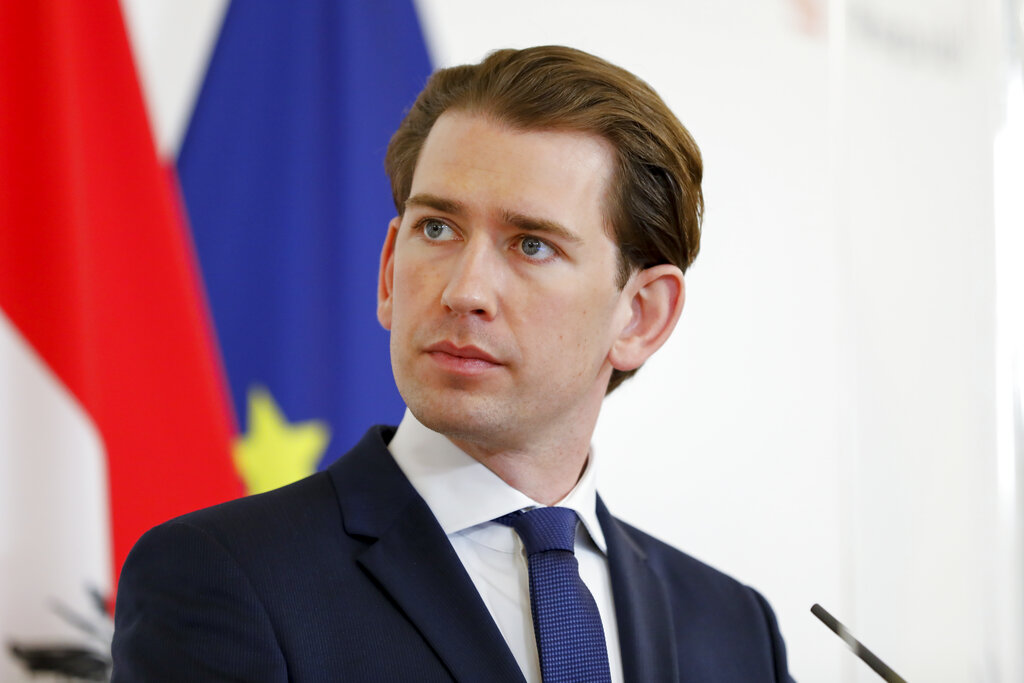 Austrian Chancellor Sebastian Kurz said that deportations to Afghanistan will continue after two Afghan man have been arrested for raping and killing a 13-year-old girl.

“We will not stop deportations to Afghanistan, and we will not ease the asylum law,” Kurz said on Tuesday, one day after Austrian police arrested the two Afghan men suspected of raping and killing a 13-year-old girl he had found at the end of the week.

The chancellor expressed his shock at the case and his deep sympathy for the family. He stated that “a barbaric crime cannot be put on the agenda, the perpetrators should not be supported in the name of false tolerance, but should be deported as soon as possible”.

He added that the perpetrators will be prosecuted to the maximum extent allowed by law.

Interior Minister Karl Nehammer emphasized that there was no excuse for violating the laws of the host country and committing acts of violence.

The little girl’s body was found by passers-by on a tree in Vienna’s 22nd district on Saturday morning. Police testified on Monday that an 18-year-old Afghan man, who arrived in Austria in 2015 and had been convicted in 2017, has had his asylum revoked for committing various crimes but could not be deported because he was still a minor.

The other detained suspect is a 16-year-old, also an Afghan citizen, who arrived in Austria in April 2021 and filled out an asylum application, which is currently being processed. Police questioning them and so far only said they do not rule out the involvement of other accomplices, but no other information was provided due to the ongoing investigation.

“Those who seek and find asylum in Austria must comply with the law; if they do not do so, they must be expelled from the country immediately,” Nehammer said at a news conference on Tuesday.

Public service television ORF’s comment that “the state does not care enough about the integration of severely traumatized refugees” was firmly rejected by the interior minister.

“There is no excuse for violating the laws of the host country or committing acts of violence,” Nehammer said.