German NGOs suspected of smuggling migrants into Greece, dozens of arrests made

Greece and Italy are accusing German NGOs of being part of a massive human smuggling ring, resulting in dozens charged in Greek police operation 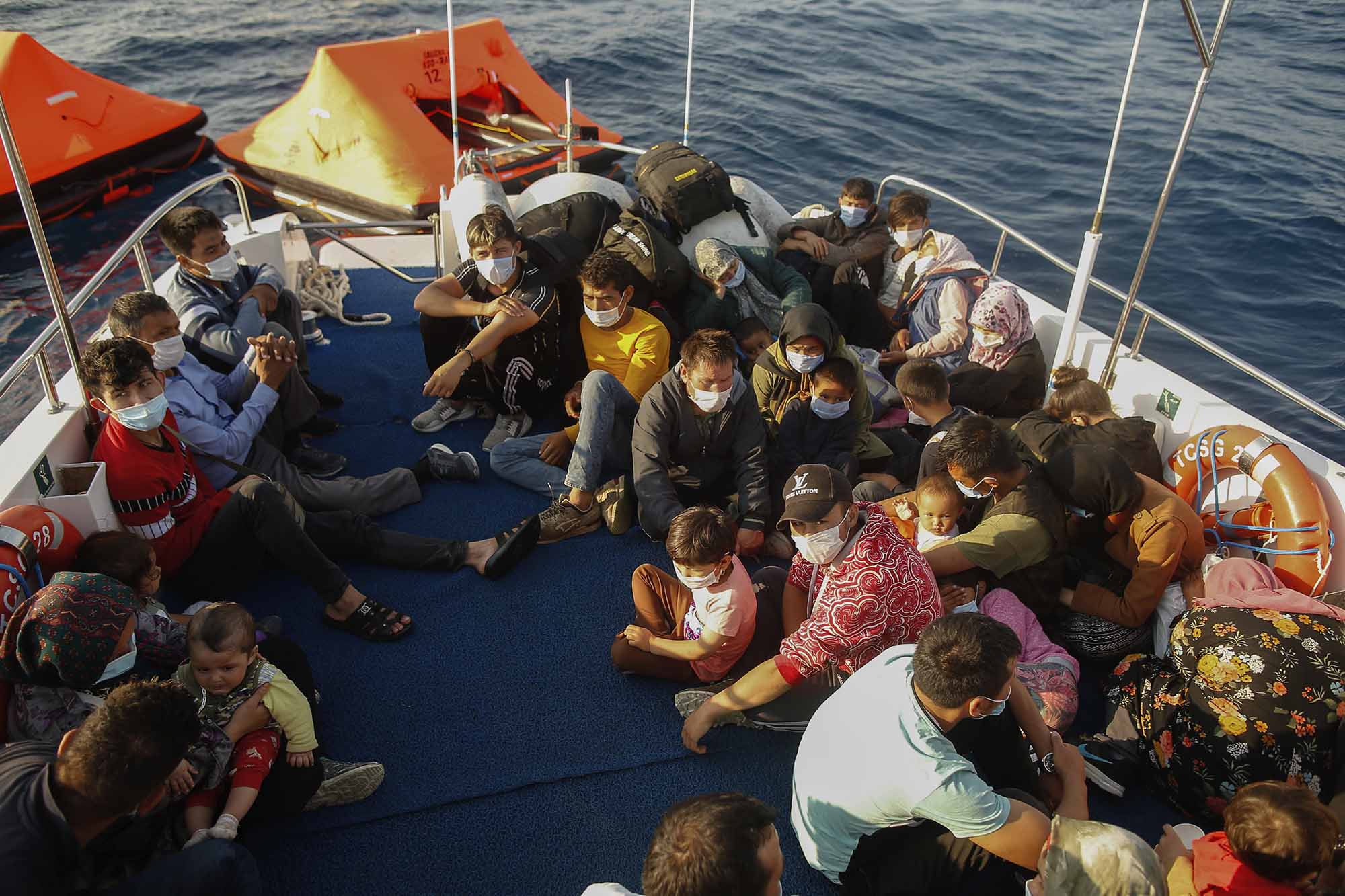 Since the detention of the suspects by Greek authorities, new details are emerging about the case.

According to Greek portal Proto Thema, four pro-migrant NGOs based out Germany, Norway, and Austria, with Mare Liberum, Sea Watch, FFM, and Josoor International Solidarity becoming the targets of a large-scale police investigation. Their vessels are operating in the vicinity of Lesbos, one of the most popular destinations for illegal migrants since the beginning of the refugee crisis in 2015.

Officially, the organizations aim to save migrants in distress during their sea voyage, however, both Greece and Italy accuse these organizations of acting as a “taxi service” which works with smugglers picking migrants up in agreed locations, claiming that they are picking up the victims of sea disasters.

Many illegal migrants who arrive in Turkey attempt to reach Greece and the EU via the Eastern Mediterranean, and while the Greek authorities are doing everything in their power to stop them, many migrants successfully enter the EU.

Greek Minister of Migration, mr Mitarakis, speaks about the NGOs scandal, and the ongoing research.

Prosecutors allege that members of these NGOs are placing law enforcement services under surveillance to listen in on communications and then conveying the information uncovered to Turkish smugglers to help them evade sea patrols. The activists are also helping the vessels to evade border patrols and advising them on the best places to land.

Authorities believe these activists gained access to closed Turkish government websites and communications with stolen passcodes, and used that information to help smugglers as well.

According to Greek media, the investigation has been ongoing for months. Authorities had uncovered a set of maps on the Mare Liberum vessel on which points of departure from Turkey are marked and the landing sites in Lesbos.

Greek law enforcement services have also performed undercover investigations inside Turkey. Agents, posing as illegal migrants, have come into contact with the NGOs and uncovered that they are directly working with the smugglers.

The investigations by the Greeks has allowed the authorities to file 35 charges against the employees of these NGOs. They are accused of assisting in at least 32 illegal border crossings which resulted in the arrival of 3,000 illegal migrants.

The Greeks also want to uncover the way these organizations are financed to discover if there is any funding from the Turkish smugglers. In order to make a determination, they will need assistance from Germany, which is where these NGOs are registered.