Soros is the common denominator in the attacks against Hungary, says PM Orbán 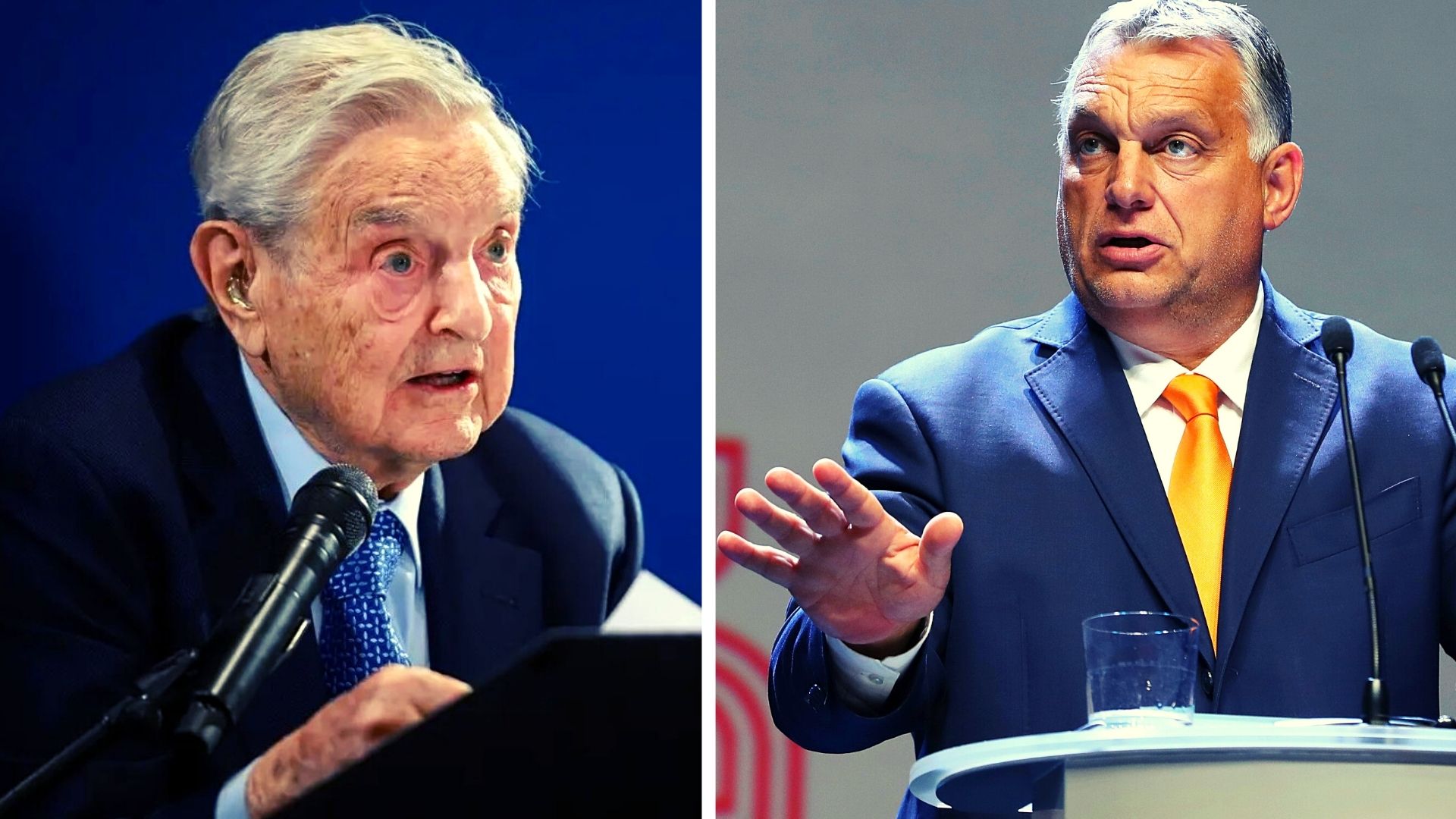 “The common denominator in the international attacks is George Soros,” Orbán said. “He wants to make money and gain influence, and for this he is buying off people in the Union’s institutions — now that is corruption. As long as George Soros has this level of influence in the European Union, it has to be said that the Union is corrupt.”

He was referring to recent attacks against Hungary such as Commission Vice-President Vera Jourová’s interview in which she called Hungary a “sick democracy” and the joint op-ed of four faction leaders of the European Parliament calling for the disbursement of the EU’s €750 billion recovery fund be tied to rule of law criteria.

In response to Jourová’s interview, Orbán called for her resignation, saying that “these statements are not only a direct political attack against the democratically elected government of Hungary that have become commonplace, but also a humiliation to Hungary and the Hungarian people. The former is inappropriate, the latter is unacceptable.”

Jourová is known for her connections with Soros, with the European Commission public calendar detailing face-to-face meetings betwen the two in Brussels on June 11, 2015, April 26, 2017 and Nov. 9 2017.

Both Hungary and Poland are currently targets of rule of law hearings in the EU, with these attacks against both conservative governments supported by politicians tied to Soros, such as anti-Hungarian German Minister Michael Roth. Soros himself has called for Hungary to be punished.

“I call on the EU to make Hungary a test case,” Soros wrote in a statement this week, urging Brussels to make an example out of Hungary, including attempts to tie EU funding to rule of law conditions.

In August, Soros claimed in an interview that Hungary and Poland have been occupied by the enemies of Europe.

“Many political leaders and movements oppose the values upon which the European Union was founded. In two countries, these forces have in effect occupied the state: Viktor Orbán in Hungary and Jarosław Kaczyński in Poland,” he said.

Orbán and Soros have been ideologically opposed for years, with Orbán writing last month, “The greatest threat to national self-determination today is the global network of Open Society advocates which seek to abolish national governance. The goals of George Soros’s network with unlimited financial and human resources are clear. By accelerating migration, they will create mixed-ethnicity, open societies in order to dismantle national decision-making and put it in the hands of the global elite,” writes Orbán.

Orbán added on his radio show yesterday that accusations of corruption in Hungary are a political tool of the left, used to discredit those opposing them.

“Besides, corruption in the German-speaking areas is higher than for us [in Hungary]. The press there is full of the scandal, that there is a huge money laundering scandal, while in Scandinavia two banks are on the brink of failure because of money laundering,” Orbán said. “I don’t like it when the West assumes the position that they are faultless.”

He was referring to the so-called “FinCen files investigation”, which proved that the top executives of Germany’s largest bank, Deutsche Bank had knowledge of money laundering from Russia to the tune of $10 billion.

Speaking of the coronavirus pandemic which has reached its second, more severe wave than the first one both in Hungary and elsewhere in Europe, Orbán said that the country is halfway through the crisis, with seven months behind and seven months ahead, expecting to be “freed” between May and July next year, by which time there will hopefully be a vaccine available.

He also said that when he asked European Commission President Ursula von der Leyen when the billions of euros the Union is pouring into medical research will produce a vaccine, she had no answer.