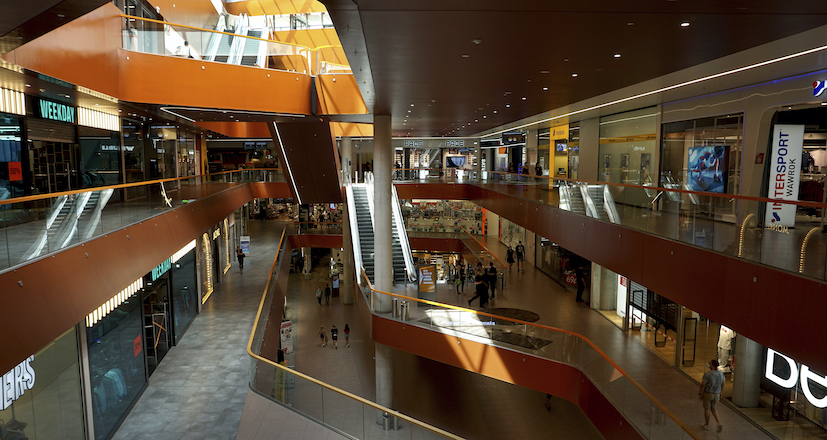 In this Friday, June 26, 2020 photo visitors and customers walk inside the 'East Side Mall' shopping center in Berlin, Germany. (AP Photo/Michael Sohn)

Germany has pushed on with evermore draconian measures, implementing tougher social restrictions on the unvaccinated as the federal government ramps up its rhetoric in favor of compulsory vaccination to combat the surge in Covid-19 cases across the country.

In Berlin, only the vaccinated and those who have recovered from Covid-19 are permitted to enter non-essential shops, with the malls offering identity bracelets to make checks more efficient.

“I check the QR code on the vaccination certificate, then I compare the data with the identity card,” explained an information desk staff member at the entrance to the Mall of Berlin.

A security guard, who controls the entrance to the toy store at the Mall of Berlin, supported the idea. “It really accelerates the process. Whoever has the bracelet doesn’t wait in the line because I don’t have to verify the QR code,” he said.

Most of the customers that the Czech News Agency approached were also satisfied with the bracelets and praised their efficiency.

The bracelets can be found not only in Berlin, but also in other German federal states. In Magdeburg, the capital of Saxony-Anhalt, the bracelets are also used at the Christmas market or to enter the shops in the city center.

The head of the German Retail Association (HDE) Stefan Genth also sees the bracelets as advantageous. In an interview with MDR television, he said that strict quarantine conditions discourage the public from shopping and worries retail outlets, as they have to secure and pay for COVDI-19 control checks.

The Covid-19 vaccine apartheid prevalent across much of Germany’s retail sector has been met by robust opposition in some areas, however, as thousands of protestors came out in force in the port city of Hamburg at the weekend to rally against government policy.

Meanwhile, the Lüneburg Higher Administrative Court overturned on Thursday the so-called ‘2G’ regulation in Lower Saxony which had only come into force on Monday, insisting the desire to restrict unvaccinated citizens from certain retail outlets was “currently inappropriate” and “not an essential component in the strategy to combat pandemics.”

The state’s minister of health, Daniela Behrens (SPD), expressed her disappointment with the verdict, insisting the continuation of the discriminatory measure was “appropriate to the threat situation and also infectiously necessary.”

Despite the restrictions on the unvaccinated, the federal government has however stopped short of announcing a pre-Christmas lockdown, with German Health Minister Karl Lauterbach insisting the country will not follow the lead of neighboring Netherlands, whose Prime Minister Mark Rutte signed off on a nationwide lockdown on Sunday until Jan. 14.

“There will not be a lockdown before Christmas here. But we will get a fifth wave — we have crossed a critical number of Omicron infections,” Lauterbach told broadcaster ARD, adding: “This wave can no longer be completely stopped.”

“I believe we can defeat this if we close the gaps in vaccination with mandatory vaccines. That is my clear conviction,” Lauterbach said. 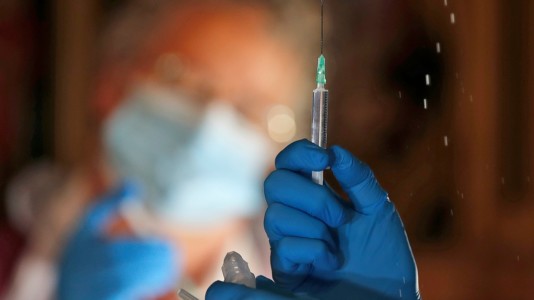 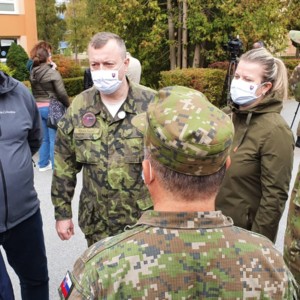